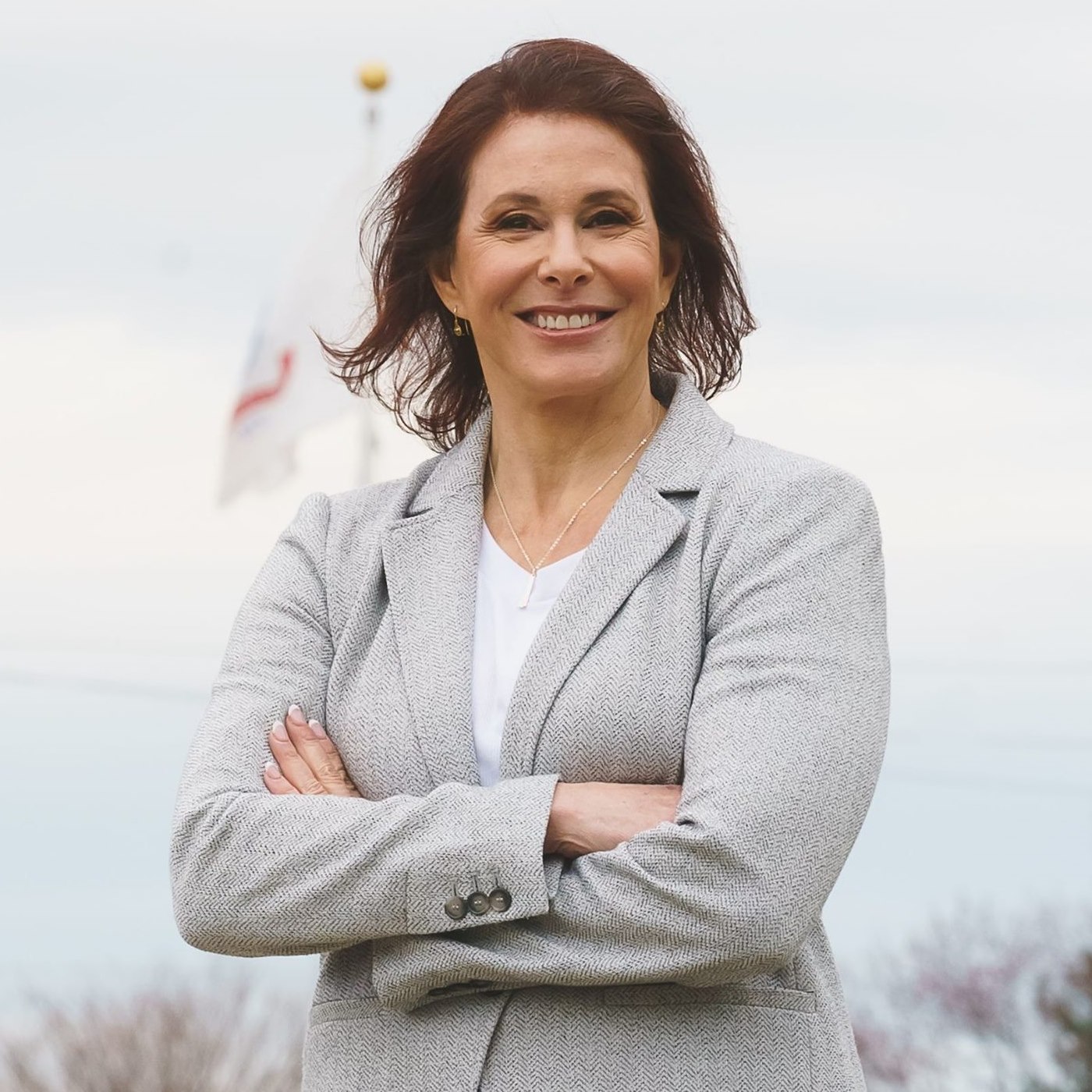 Could a congressional rematch in the Lehigh Valley be in the cards for 2022?

On Tuesday afternoon, Lisa Scheller, a former Lehigh County Commissioner and businesswoman who lost to Rep. Susan Wild (D-Lehigh) by just under 4 points in 2020 for Pennsylvania’s 7th Congressional District, announced that she has filed paperwork to run for Congress in 2022.

“After receiving the support of nearly 182,000 Pennsylvanians, I promised to continue fighting to ensure they had a voice representing them in Congress,” Scheller wrote on her social media accounts. “Today, I took the next step in that fight by filing my paperwork with the Federal Elections Commission to run for Congress in 2022.”

“I will travel across our community over the coming months to hear from Pennsylvanians and will have a formal announcement in the summer,” Scheller continued.

According to the FEC website, Scheller is currently the lone challenger to Wild to file for the 7th Congressional District in 2022.

Although Wild secured reelection, the 2020 race for the 7th District was an expensive one. According to the final pre-election FEC filing, Wild raised $4.3 million during the election cycle-to-date, while Scheller raised $3.6 million, with $2.45 million of it being from loans she gave to her campaign.

Wild stressed protecting the Affordable Care Act during the race, while Scheller attempted to link the incumbent Democrat to the liberal wing of the Democratic Party.

After Wild was declared the winner of the race, Scheller didn’t immediately concede. She said in a statement that “every legal vote matters, and every legal vote must be verified” and seemingly hinted at a rematch against Wild by saying that the incumbent Democrat “must be held accountable for how she votes in Congress” and added that she “looks forward to being a large part of that conversation.”

“This fight to defend the American Dream, our fight, my fight is not over, it has only just begun. #PA07,” Scheller wrote at the conclusion of that statement on Nov. 6.

Wild is now serving her second term in Congress representing the Lehigh Valley.