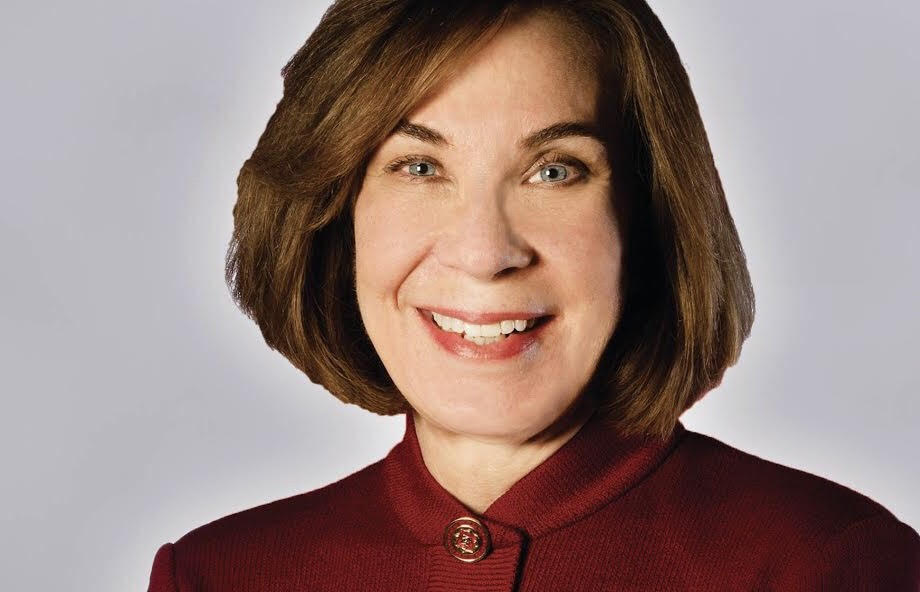 Pam Iovino, a Navy veteran raised in Whitehall, has announced her intentions to seek the Democratic nomination for the open state Senate seat in Pennsylvania’s 37th District.

This seat was vacated by Republican Congressman Guy Reschenthaler, who cruised to a victory over Democrat Bibiana Boerio for Pennsylvania’s 14th Congressional District earlier this month.

“I am running for State Senate because Southwest Pennsylvania deserves a leader who will fight to protect and expand access to quality and affordable healthcare, protect our seniors, and support our public schools,” stated on Iovino’s campaign website. “We need to fight for property tax relief for ordinary citizens by making sure that wealthy corporations pay their fair share.”

Hi! Pam Iovino is running for state senate in the special election to fill a vacant seat. Watch this space for more updates on Pam and SD37!

Iovino was one of four Democratic hopefuls at Moon Area High School on Saturday for a debate hosted by KDKA’s Jon Delano. The other candidates on stage were Olivia Benson, former state Rep. Marty Schmotzer, and Dr. Bob Solomon. Although the debate ended with just three candidates remaining with Schmotzer withdrawing from the race and pledging support for Benson, “whether you want my support or not” according to WESA’s Chris Potter.

Iovino was previously a candidate in the Democratic Primary for Pennsylvania’s old 18th Congressional District, which Rep. Conor Lamb (D-Allegheny) went on to win over Republican state Rep. Rick Saccone.

Reschenthaler was elected to SD-37 after winning a special election in 2015 to replace to seat vacated by Democrat state Sen. Matt Smith, who resigned to take over as the President of the Greater Pittsburgh Chamber of Commerce.

The caucus of the Democratic committee people to select the nominee will be held on Sunday, Jan. 27. According to the Observer-Reporter, the candidates vying for the Democratic nomination will have another forum this Wednesday night at 6:30 p.m. at the Mt. Lebanon municipal building.

The GOP will also pick their candidate for the special election on Jan. 27.

According to the Pittsburgh Post-Gazette, the Republicans who expressed interest in the seat are Raja, the Allegheny County Republican Committee chairman who narrowly lost a race for this seat in 2012 against Smith, Devlin Robinson, South Hills businessman and Marine Corps veteran, and North Fayette Supervisor Bob Doddato.

The special election will be held on April 2.