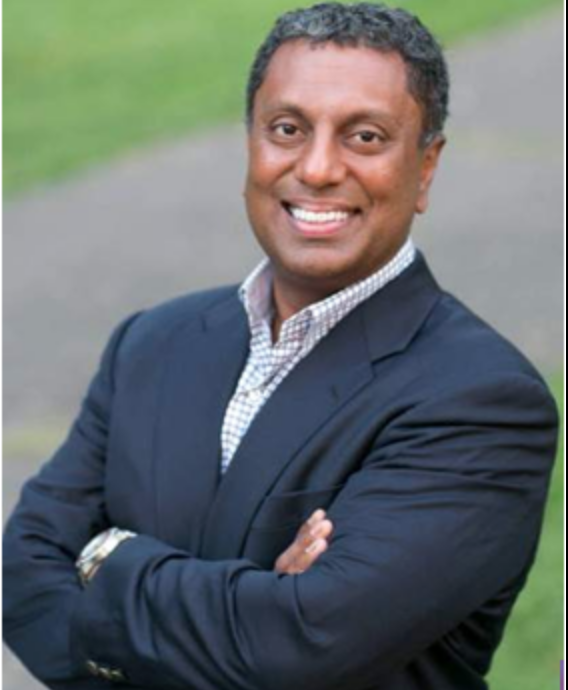 Now there are officially two.

Raja, Republican Committee Chair of Allegheny County and businessman, has announced his bid for the Republican nomination for the (soon to be) open state Senate seat in Pennsylvania’s 37th District.

This seat will be vacated by Congressman-elect Guy Reschenthaler, who cruised to a victory over Democrat Bibiana Boerio for Pennsylvania’s 14th Congressional District earlier this month.

In a press release making his bid official, Raja boasts about the support from various Republican elected leaders, including Sen. Pat Toomey, Congressman-elect Guy Reschenthaler, and two members of the GOP state Senate leadership, Sens. Jake Corman and Joe Scarnati among others.

“As State Senator, I fought to cut wasteful spending, lower taxes, improve our schools and eliminate job-killing regulations to put local families first. Raja supports these priorities and has the proven experience to continue my work, and that’s why I’m endorsing Raja to be our next State Senator.” said Congressman-elect Reschenthaler in a statement.

WESA previously mentioned Raja’s intentions to join the race in an article published two weeks ago, stating Raja “first tossed his hat in the ring in May, nearly six months before it was certain Reschenthaler’s seat would become available.”

Robinson touted his military service, serving three combat tours in Iraq and Afghanistan, as a positive setting himself apart from other candidates in the field and sees it as a “formula that is essential if the GOP is going to hold onto the 37th District.”

In Raja’s release, he stated the priorities of his campaign will include, “education, public safety, and transportation” and will work to protect “taxpayers by cutting wasteful spending and to make government operate more efficiently for all our residents.”

Raja was the Republican candidate for this seat in 2012, but lost to (at the time) Democratic state Rep. Matt Smith in a close race.

Reschenthaler held this seat after winning a special election in 2015 to replace the seat vacated by Smith, who resigned to take over as the President of the Greater Pittsburgh Chamber of Commerce.

Reschenthaler has yet to officially resign from the state Senate seat, but is expected to do so shortly before he is sworn into Congress in early January, according to WESA. After he resigns, the lieutenant governor selects the date for the special election. The date selected for the special election must happen within 10 days of Reschenthaler’s resignation and the actual election must be at least 60 days in the future.

Republicans have conferences picked by leaders in local and county party committees to select their nominee, WESA reports.

Although Raja and Robinson are the only two Republican candidates that have officially announced bids for this seat, rumors swirled at PA Society this weekend in New York City that 40th District state Rep. John Maher (R-Allegheny, Washington) is mulling a run as well.

Raja has announced that he is “fully delegating his authority under the RCAC bylaws for the Republican nomination process” to the RCAC Vice-Chair, David Majernik.