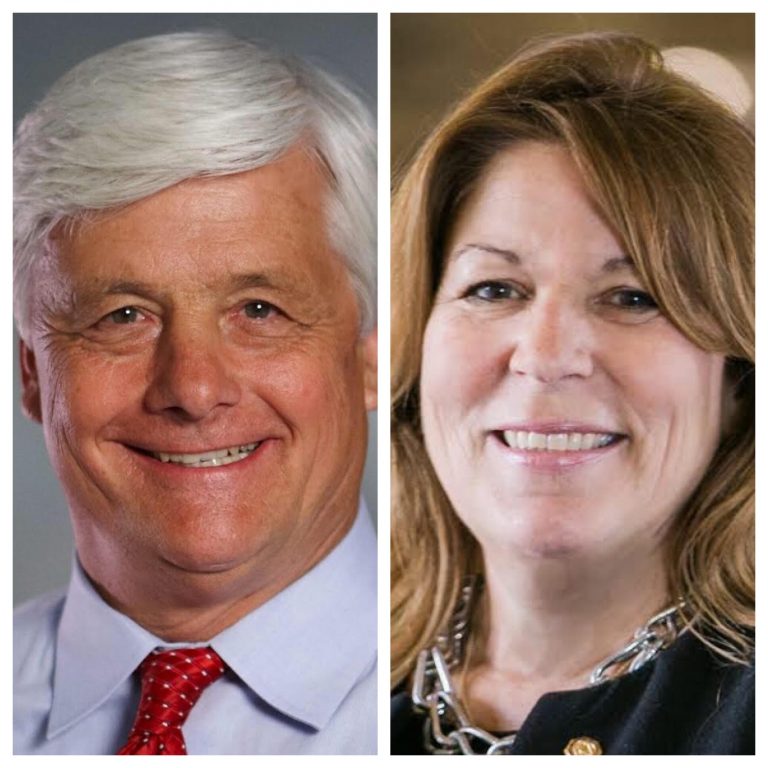 The race for Pennsylvania’s 6th state Senatorial district is over.

“Currently, our campaign is 74 votes behind. Our team has been fighting every day for the last three weeks to narrow this gap, but today we will stop fighting and allow Tommy Tomlinson to be re-elected to the State Senate,” Davis writes in the Facebook post. “It is time to move on, which is why I am ending my campaign.”

She goes on to thank supporters in this post, while stating the voters of the district have put Tomlinson “on notice” and that “business as usual in Harrisburg is no longer acceptable” and hopes he “heeds their message.”

This concession comes one day after a Bucks County judge dismissed a petition on behalf of Davis to declare the state’s deadline for regular absentee ballots unconstitutional, according to the Bucks County Courier Times.

The PLSReporter reports that the Davis campaign claims that 216 late absentee ballots, arriving between the typical deadline, 5 p.m. Friday before Election Day, and the military and international absentee deadline a week after Election Day, should be counted.

Tomlinson’s campaign manager, Ryan Skoczylas, called the ruling against Davis’s petition a “victory for the Rule of Law and the common sense premise that you can’t change the rules after you lose,” according to the Bucks County Courier Times.

Two weeks ago, the Patch reported that the Board of Elections shared that Tomlinson was the “apparent winner” in this race.

Tomlinson declared victory via Facebook on two occasions prior to today’s concession from Davis. Once the day after the election and the other a week after his initial post.

Despite the unsuccessful bid for the state Senate, Davis will be going back to Harrisburg after she cruised to victory in her state House seat over Republican Anthony Sposato. The Bucks County Courier Times reports that after yesterday’s court decision Davis expressed her plans to introduce legislation to “make absentee ballot voting more in line with other states, including extending the deadline to allow same day absentee ballot voting and removing the excuse requirement for absentee ballot voting.”