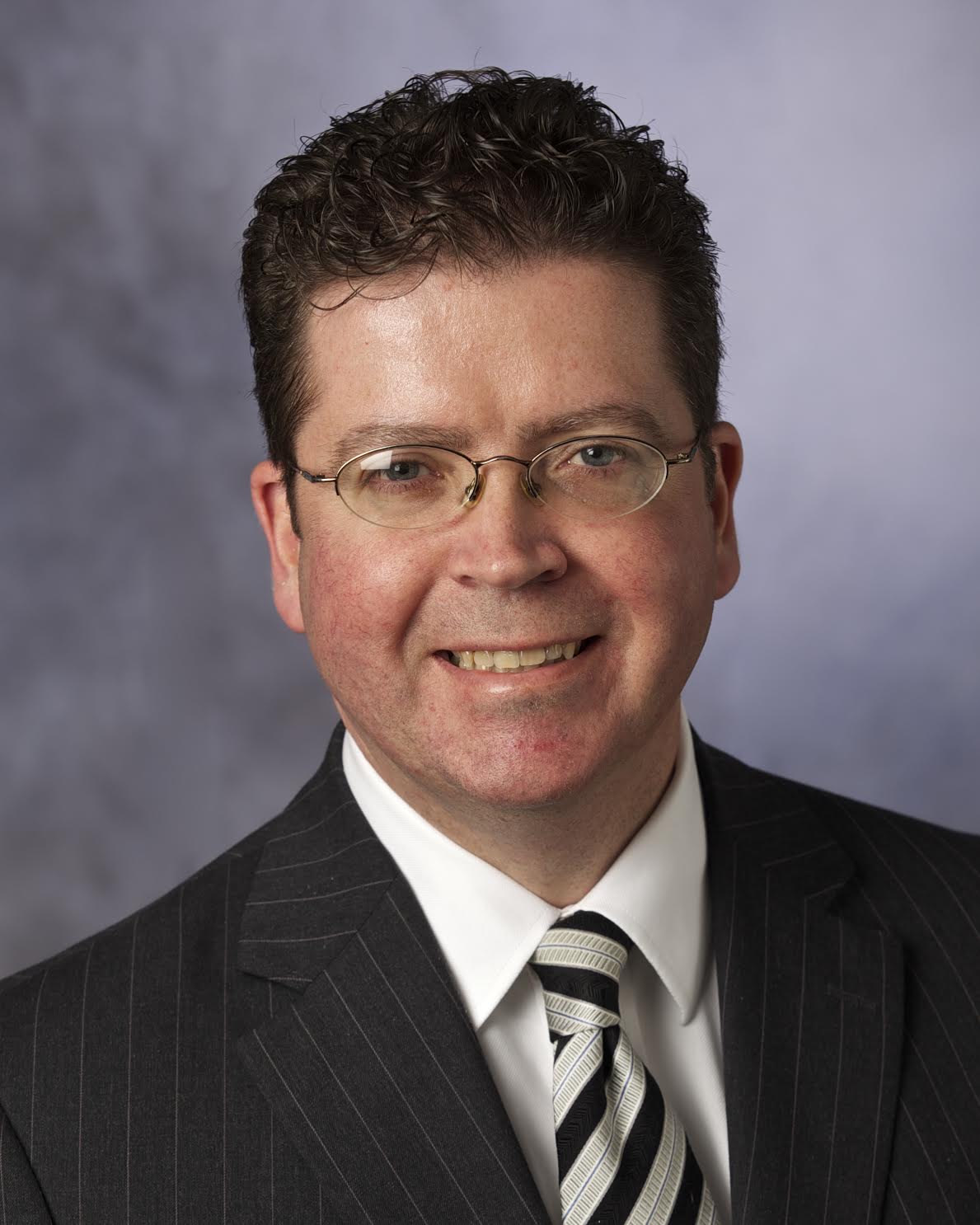 Franklin County Commissioner Dave Keller announced his bid for the Republican nomination for the soon to be open seat in the state’s 33rd Senate district.

State Sen. Richard Alloway (R-Adams/Cumberland/Franklin/York) announced last month he will be retiring from his seat on Feb. 28.

In a press release sharing his intentions for the seat, Keller detailed his experience as Franklin County Commissioner for the reason he’s prepared to take on the GOP nomination.

“The county has accomplished a great deal during my tenure as commissioner, and I am very grateful to the voters of Franklin County for having given me the opportunity to serve them for three terms as commissioner,” Keller said in a statement. “In my 11 years as county commissioner, I have gained extensive knowledge and experience working to implement state and federal laws at the local level and working with officials at all levels of government to implement programs and services and address problems of common concern.”

Keller was first elected as a County Commissioner in Franklin County in 2007 and has served as Chairman of the Board of Commissioners since Jan 2010. In addition to serving his role as county commissioner, he was elected to serve as a member of the Republican State Committee in 2008, and re-elected in 2010 and 2014. Prior to holding office as county commissioner, he served in the United States Navy Reserve as an intelligence specialist from 2001-2007.

Keller also stated the importance of being “Pro-Life” and “Pro 2nd Amendment.”

Other Republicans are expected to jump in the race including retired Army colonel, Doug Mastriano, who announced his intentions for the seat a couple of weeks prior.

Keller previously announced his bid for a fourth term as Franklin County Commissioner this year, but said if elected to the state Senate, he will withdraw his name from consideration for re-election.

The special election date for this seat will be selected within the first 10 days after Alloway’s retirement takes effect on Feb 28.

According to the Record Herald, Kate Flessner, communications director for Senate president pro tempore Joe Scarnati, said she expects the special election date to be the same day as the Pennsylvania primary.