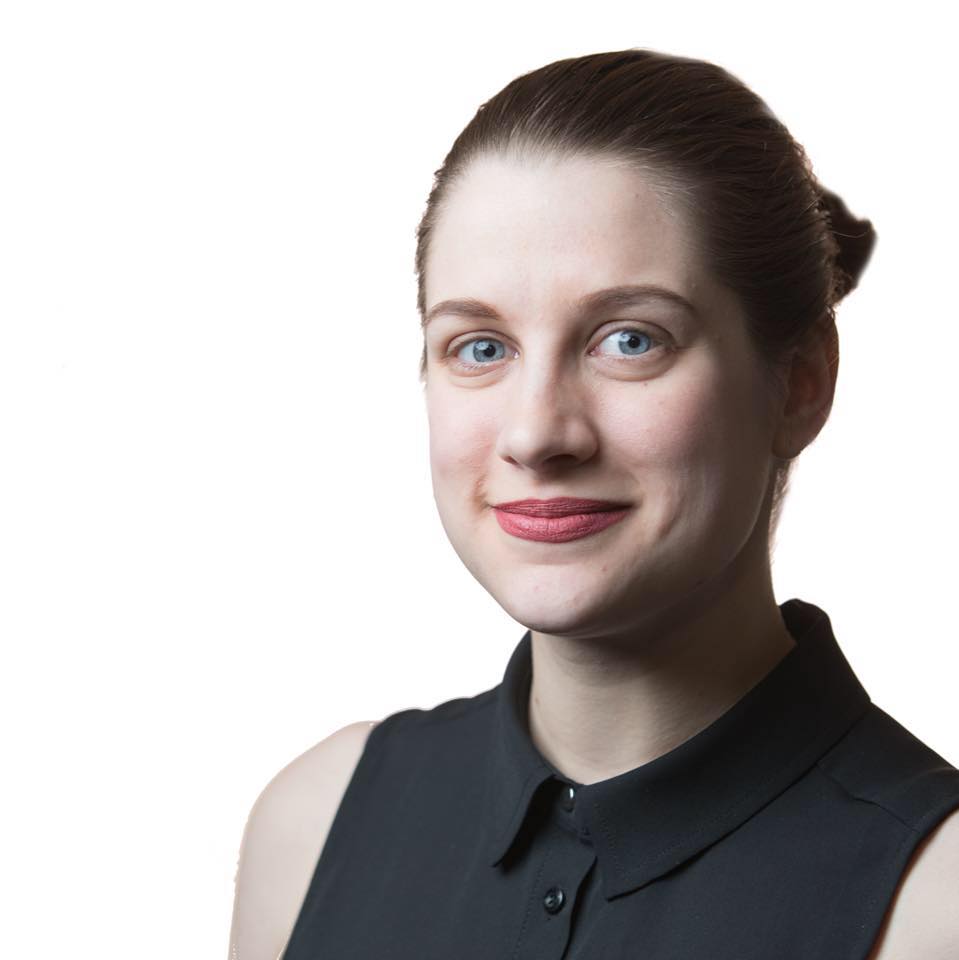 This past weekend, Democratic committee members gathered in Gettysburg to select their nominee for the state’s 33rd Senatorial District.

Sarah Hammond, director of community development for the Borough of Spring Grove, was awarded the nomination for the upcoming special election.

In late January, state Sen. Rich Alloway (R-Adams/Cumberland/Franklin/York) announced that he was retiring from his seat at the end of February. Alloway represented the district since 2009.

Hammond recognizes this seat is in a conservative district, but says her team has worked hard meeting people and trying to reach across party lines.

In 2018, Hammond was the Democratic candidate for the 169th District in the state House, but was bested by incumbent Rep. Kate Klunk (R-York).

Hammond stated that she believes this current race is about starting a movement and fighting for the “dignity of work for all.”

“This race is not about a moment – it’s about starting a movement and making a change to stand for the dignity of work for ALL,” she said in a statement. “We are fighting hard now, and will be carrying a hard hitting campaign by the people, for the people, through the 2020 election as well.”

In her current role as director of community development for the Borough of Spring Grove, she has managed zoning, land development, permitting, and all of the other necessary needs of running a borough alongside local government.

The GOP has yet to select their candidate to succeed Alloway.