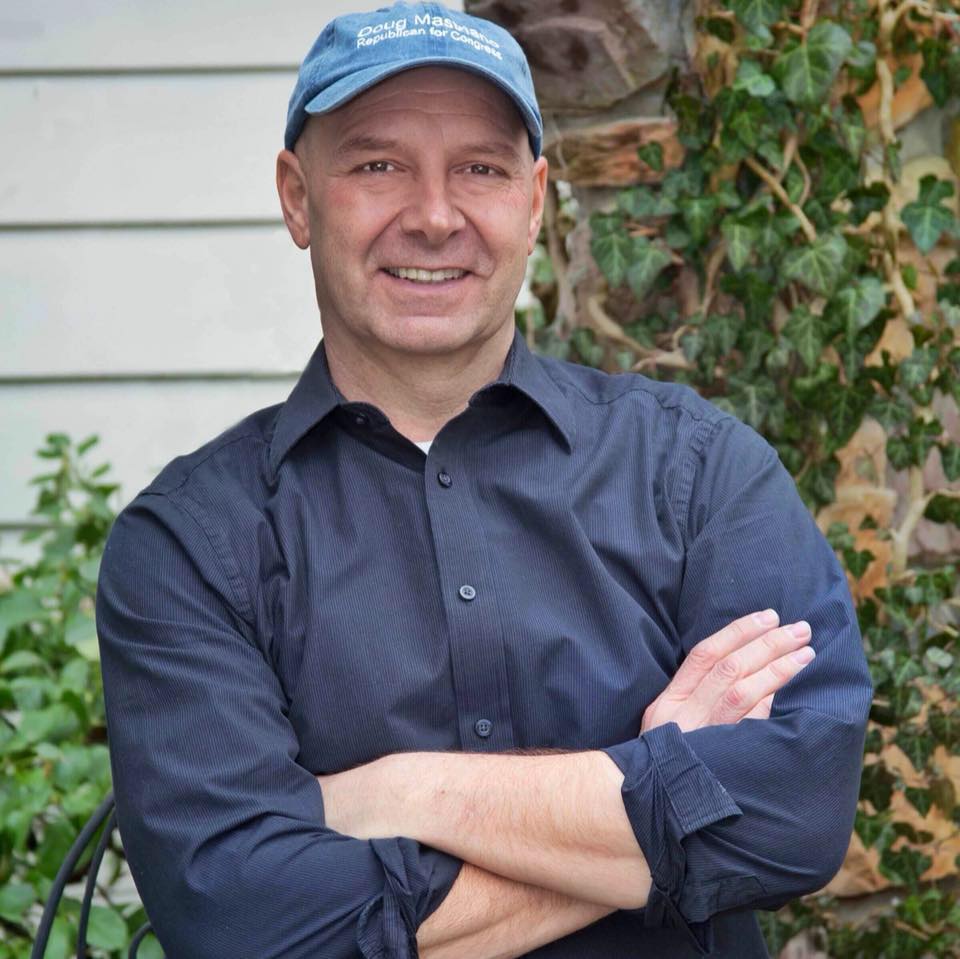 This past weekend, Republican committee members gathered in Gettysburg to select their nominee for the state’s 33rd Senatorial District.

Doug Mastriano, a retired Army colonel, was awarded the nomination for the upcoming special election. According to The Record Herald, others that publicly expressed interest in the seat were Franklin County Commissioner David Keller, Berwick Township Supervisor Barry Cockley, Hamilton Township Supervisor Tim Beard, and Trevor Taylor, of Adams County.

In late January, state Sen. Rich Alloway (R-Adams/Cumberland/Franklin/York) announced that he was retiring from his seat at the end of February. Alloway represented the district since 2009.

In a social media post sharing his intentions for the seat, Mastriano provided a list of stances on a number of issues, while taking shots at the “government bureaucrats” in Harrisburg.

“It breaks my heart that after 30 years of sacrifice, that I am passing this state to the next generation less prosperous, less free and less good than how I received it,” Mastriano wrote in a Facebook post. “Although God has given us the right to free speech, to defend ourselves and for life, liberty and the pursuit of happiness, government bureaucrats in Harrisburg believe they can suspend our right to bear arms, or to speak freely.”

On the “Issues” page of his campaign website, Mastriano highlights advocating for an “America First Policy”, touts Trump’s agenda of foreign policy, opposition to same sex marriage and abortion, lowering taxes and cutting spending, fighting for term limits, and “unleash the potential of American energy” though cutting regulations.

His campaign announcement post also thanked President Donald Trump for “saving our nation from complete destruction” and touted being an outsider, like Trump.

“Trump is overturning the corrupt political system and like Trump, I too am a political outsider, with a record of leadership and delivering results,” Mastriano wrote in the Facebook post.

Mastriano previously made a bid for Congress last year in the GOP primary to succeed former Rep. Bill Shuster (R-Bedford), but finished fourth in the six person race.

The Democratic Party selected Sarah Hammond, director of community development for the Borough of Spring Grove, as their nominee for the race. In 2018, Hammond was the Democratic candidate for the 169th District in the state House, but was bested by incumbent Rep. Kate Klunk (R-York).