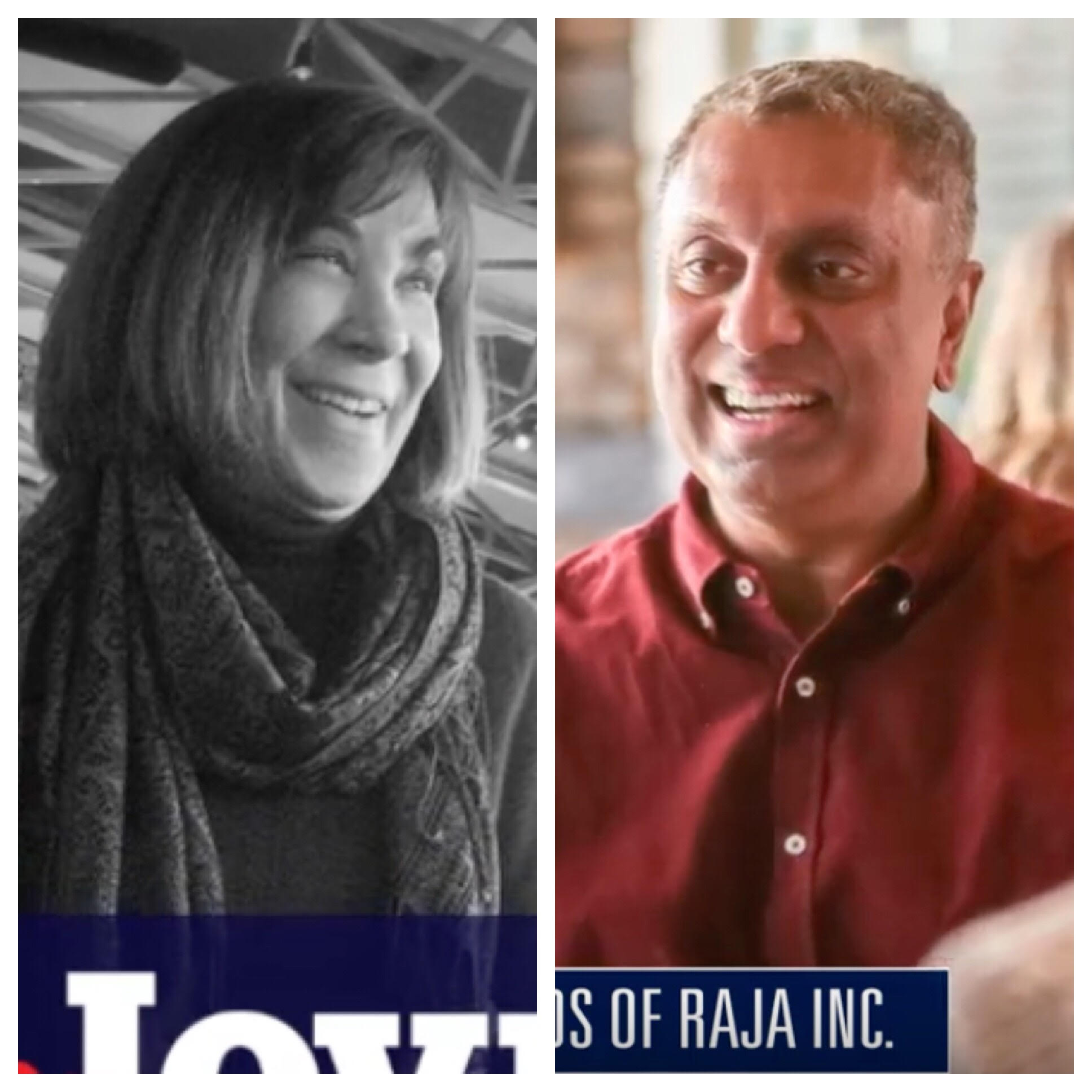 The race hits the airwaves.

Democrat Pam Iovino, a Navy veteran, and Republican Committee Chair of Allegheny County, D. Raja, have both launched their first television ads for the closely watched special election in the state’s 37th senatorial district in the Pittsburgh suburbs.

Both campaigns strike similar tones by highlighting their biographies and unique journey to this race.

Iovino’s first 30 second ad, Uniform, details her service in the Navy and strikes a bipartisan tone.

“For 23 years, Pam Iovino wore a Navy uniform, rising to the rank of captain,” the voiceover says in the ad. “She worked alongside Democrats and Republicans to defend our nation and mobilize sailors for the 1st Gulf War, appointed by a Republican president to ensure that veterans got the benefits they earned.”

Raja’s campaign hopes to pivot the campaign from Iovino’s resume to her policy positions.

But, “While her campaign will try to sell her as a moderate, the truth is Ms. Iovino is an extreme liberal,” Breneman said. His campaign also accused her of trying to court national liberal groups outside of the mainstream and are “out of step with district residents.”

Iovino’s campaign stands by the message in their first television ad and believes Raja’s campaign’s response to their ad shows that they have a “tendency to favor mud-slinging over thoughtful campaigns and service.”

Raja’s campaign opened up with two 30 second television ads that directly address his international background from his own family members and voiceovers.

The 30 second ad, Opportunity, has his wife, Neeta, explain his appreciation for the district and his hopes to represent them in the state Senate.

“When Raja decided to run for public office, there was plenty of people that said that no one would ever vote for someone with a different accent or a much different story than their own,” Neeta says in the ad. “But they don’t know the heart of the people of Pittsburgh and they don’t know Raja.”

“When Raja immigrated, he did it the right way. He followed all of the rules,” she continued to say.

She goes on to highlight his background in the business field creating hundreds of jobs in the area and across the country.

The next 30 second ad, Integrity, features a voiceover describing his biography and endorsements from his own two daughters.

“Who is Raja,” the voice says to start the ad.

“Three decades ago, Raja’s journey began here in Pittsburgh. A first generation immigrant, he earned degrees then his American citizenship,” the voiceover continued to state.

In addition to the voiceover touting his business background, his daughters speak about his integrity in the closing of this ad.

“Our Dad is pretty different from most of the politicians that I’ve seen because he has integrity,” one of his daughters says. “Raja’s our Dad, but the more you get to know him, the more I know you’ll see that he’ll be a great state Senator.”

Iovino’s campaign did not provide a comment on Raja’s ads.

According to FCC files, Raja is outspending Iovino 3-1 on television ads thus far in the race.

Both candidates have previously launched bids for office before in the Pittsburgh region.

In 2011, Raja lost to Democrat Rich Fitzgerald for Allegheny County Executive. The following year he lost to Matt Smith for the 37th district Senate seat.

Iovino was most recently a candidate in the Democratic Primary for Pennsylvania’s old 18th Congressional District, which Rep. Conor Lamb (D-Allegheny) went on to win over former Republican state Rep. Rick Saccone.

Reschenthaler represented the 37th state Senate District in Western PA since 2015 by winning a special election after state Smith (D-Allegheny) resigned to become the president of the Greater Pittsburgh Chamber of Commerce.

The special election date for this race is set for April 2.

This story was updated with a comment from Iovino’s campaign.