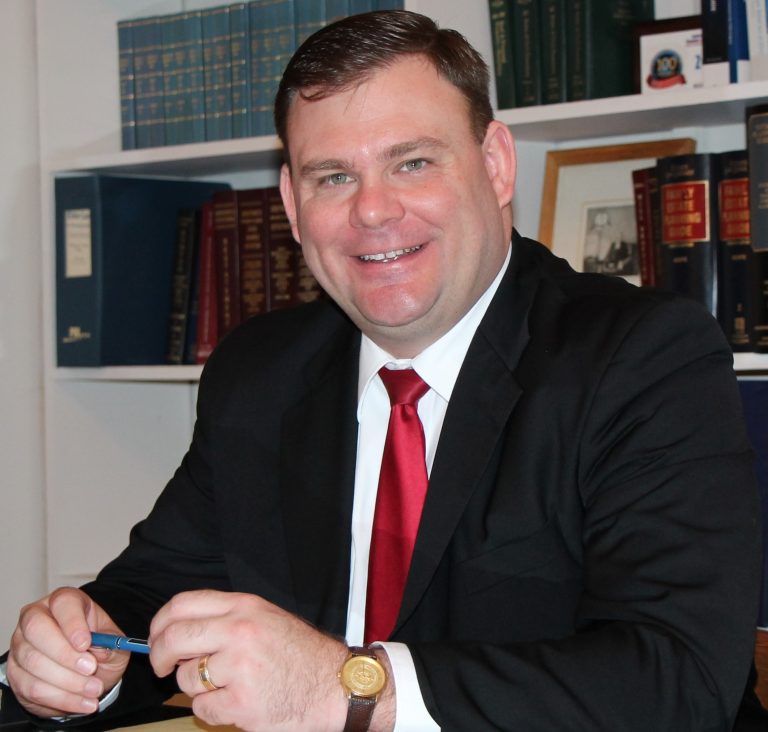 On Thursday night, Republican committee members gathered in Ford City to select their nominee for the state’s 41st Senatorial District.

Joe Pittman, chief of staff for former state Sen. Don White (R-Indiana), received nearly universal support from the party’s delegates. Pittman collected 77 of the 79 delegates votes, while two delegates were absent, according to the Indiana Gazette.

“One of the greatest honors of my life has been working for former state Senator Don White, and I hope to fill the big shoes he has left behind,” Pittman said Thursday night according to the Indiana Gazette.

“My major priority will be helping to ensure the responsible growth and production of our state’s God-given natural gas and coal resources,” Pittman continued according to the Indiana Gazette. “Additionally, I will focus on improving workforce development efforts to ensure our children have skills necessary to meet the demands of the new energy and manufacturing economy and gain family sustaining employment.”

Pittman coordinated White’s successful first state Senate campaign in 2000 and served as his Chief of Staff throughout his entire tenure representing the 41st District.

In his campaign release for the open seat, Pittman lauded the work of White and specifically cited focusing on the “God-given natural gas and coal resources” of the region, focusing on workforce development, while boasting about being a lifelong member of the NRA.

Ross G. Walker III, a New Kensington funeral director and chairman of the board of supervisors in Upper Burrell Township, and George Karpacs both intended on seeking the GOP nomination as well. Walker said he withdrew his name after seeing Pittman’s “education and experience,” while Karpacs could not be reached for comment by the Indiana Gazette.