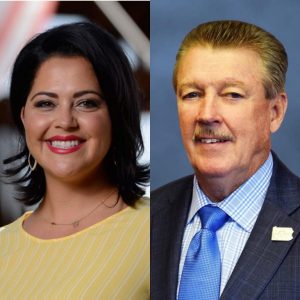 It appears the final race of 2020 in Pennsylvania has come to a close.

Ranjan, who was appointed by President Donald Trump, wrote that Ziccarelli’s challenge failed on “the merits.”

One week ago, chaos ensued at the state capitol when Senate Republicans refused to swear-in Brewster, citing the ongoing legal battle. The Department of State certified Brewster’s victory in mid-December.

On Friday, Senate President Pro Tempore Jake Corman (R-Centre) wrote in a tweet that if the federal court rules that the ballots should count, the Senate would seat Brewster “immediately.”

Gov. Tom Wolf and Senate Democrats have called for Brewster sworn-in since the ruling. Corman wrote in a tweet that Brewster will be sworn-in on Wednesday morning.

8 thoughts on “SD45: Federal Judge Rules in Favor of Brewster”