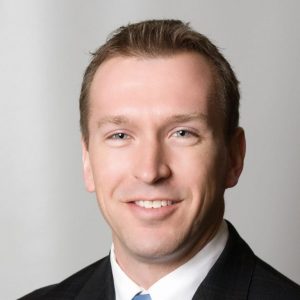 The seat will stay red.

According to WGAL, Arnold captured 64% of the vote, while Schroeder received 35%.

Arnold will fill the seat vacated by former state Sen. Mike Folmer (R-Lebanon), who resigned from office on Sept. 18 after Attorney General Josh Shapiro announced that Folmer was charged with possession of child pornography. Folmer, who most recently won reelection in 2018 by a 25 point margin, represented the conservative district since 2007.

When Arnold announced his intentions for the seat in October 2019, he described himself as a “consistent conservative” and said if elected he’d fight to “protect the sanctity of life,” support 2nd Amendment rights, and lower taxes. He also touted his work as DA, saying that he’s worked to keep a budget and believes that lawmakers in Harrisburg need to be held to the same standard, and called for the elimination of property taxes, particularly for seniors on a fixed income.

The Pennsylvania Republican Party sent out a release on Tuesday night congratulating Arnold.

“Special elections are always unpredictable, but because of the excellent campaign run by Senator-Elect Arnold, Senate Republicans will now enjoy a 29-21 seat majority over the Democrats,” said PAGOP Chairman Lawrence Tabas in a release.

Tabas counts state Sen. John Yudichak (I-Luzerne) as a member of the GOP caucus in his numbers, who announced his departure from the Democratic Party in November 2019 to register as an Independent and caucus with Republicans.