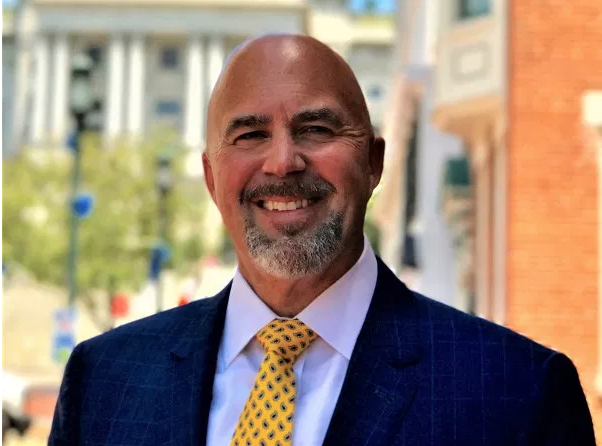 Matthew J. Brouilette, president and CEO of Commonwealth Partners Chamber of Entrepreneurs, announced on Wednesday his bid for the Republican nomination for the open seat in the state’s 48th Senatorial District.

In a release sharing his intentions for the seat, Brouilette said he was joining the race because he believes the district “deserved a strong conservative voice” in Harrisburg.

“I am running for state Senate because the people of the 48th District deserve a strong conservative voice who is ready to take on the tough policy battles that lie ahead, to go on offense against those who destroy our American way of life, and to fight relentlessly to advance educational and economic opportunity for all Pennsylvanians,” Brouilette said in a release. “This is a fight I’ve long been engaged in, and I’m ready to take to the Capitol.”

The release about his announcement said he will champion “educational opportunity, taxpayer relief, and job growth” if elected to the state Senate.

From 2002-2016, Brouilette served as president and CEO of Commonwealth Foundation, which the release described as “Pennsylvania’s widely recognized and respected free-market think tank.” He’s also served as a guest host on WHP 580 AM in the past as well.

Brouilette is the first Republican to announce his intentions for the seat, although several in the party are currently eyeing the seat, according to the York Dispatch. Lebanon County District Attorney Dave Arnold, Lebanon County Young Republicans Chairman Greg Moreland, and Lebanon County GOP committee member and real estate business owner Bill Bering are also reportedly “eyeing a run” for the seat, the York Dispatch reports. The Pennsylvania Capital-Star reports that state Rep. Russ Diamond (R-Lebanon) is considering seeking the nomination as well. In a Facebook post on Thursday, Diamond expressed his thoughts about the Folmer charges saying he is “undecided” but that he’s “considering it.”

Multiple Democrats have also expressed interest in the seat, but those names are not yet public.