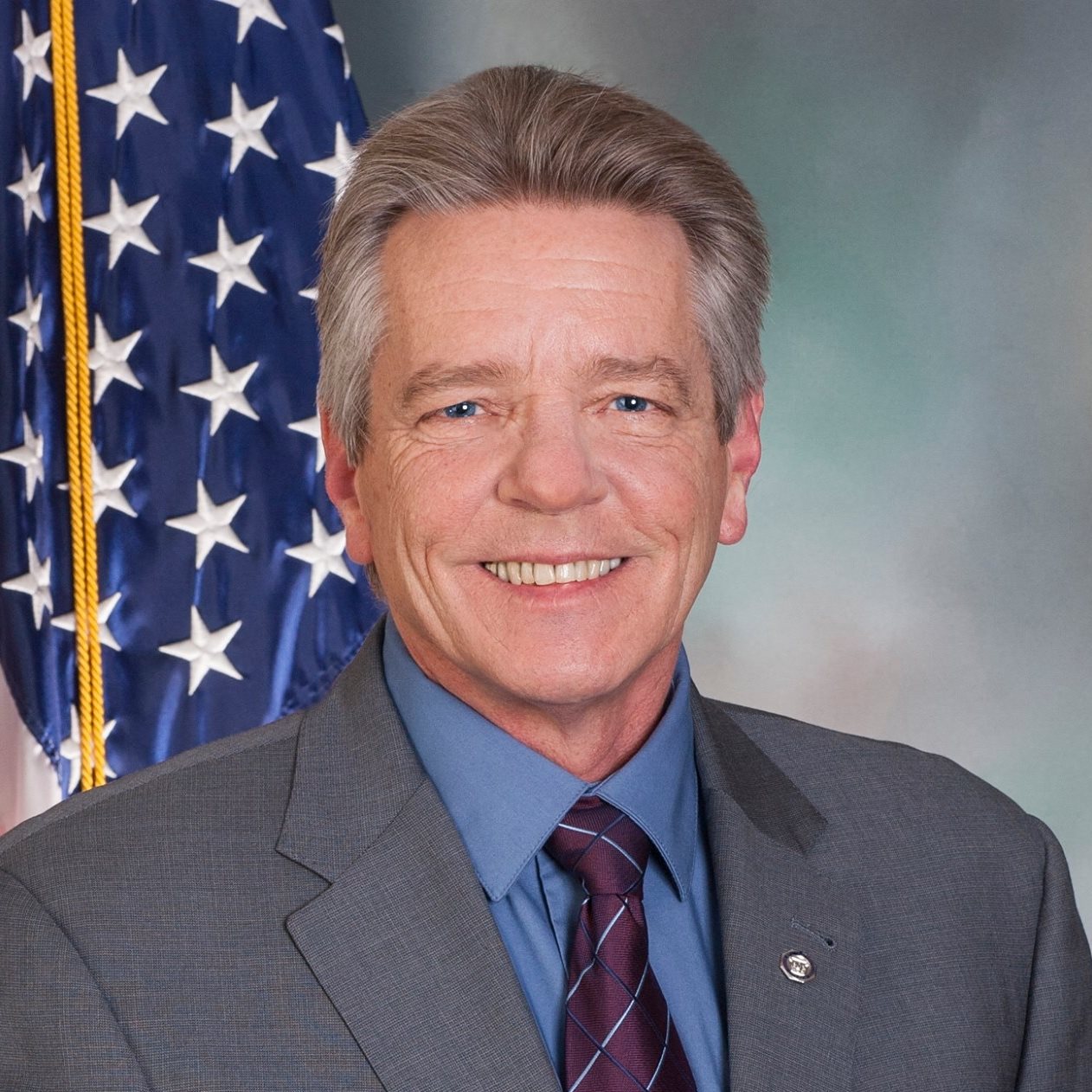 State Rep. Russ Diamond (R-Lebanon) announced on Wednesday that he is seeking the Republican nomination for the open seat in the state’s 48th Senatorial District.

In a release announcing his bid for the seat, Diamond said the district needed someone who “knows his way around the legislative process” and called himself the “most qualified and logical choice” to fill the vacancy.

“The people of the 48th District deserve a Senator who knows his way around the legislative process, has existing relationships with current senators, can provide a smooth transition, and has an established record of standing up for Republican values,” Diamond said in a statement.

Diamond’s release continued to say how important it is for the next state Senator to be a “steady and experienced hand” and promised to be transparent in the state Senate.

“Our entire community was stunned by the circumstances that created this vacancy,” Diamond said. “As we move forward, we’ll need the steady and experienced hand of someone close to the people who can hit the ground running, help bring the community together, and work for a better Pennsylvania. If elected to the Senate, I will remain as accessible, transparent, and accountable as I’ve always been in the House of Representatives.”

Diamond, currently serving his third term in the state House, was first elected to represent the 102nd district in 2014. He ran unopposed in the most recent election. He currently serves on the Agriculture & Rural Affairs, Gaming Oversight, Finance, and State Government Committees. The release about his announcement touts his work on “returning industrial hemp to production” in the state, advocating for welfare reform, and HB196 that changes the way Pennsylvania elects appellate court judges.

Diamond is the second Republican, joining Matthew J. Brouilette, president and CEO of Commonwealth Partners Chamber of Entrepreneurs, to formally announce his intentions for the seat, although several others in the party are mulling a run as well, according to PennLive.

The Pennsylvania Republican Party will choose their nominee for the seat on Saturday, October 19 at a conferee meeting at Lebanon Valley College. The date of the Democratic conferee meeting is currently unknown.