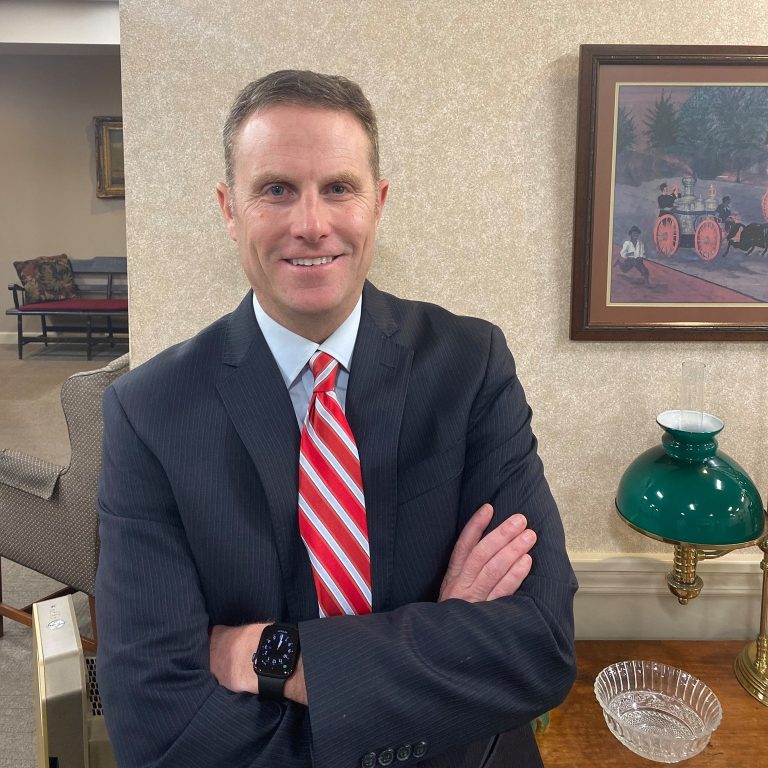 Chris Gebhard, the GOP candidate who is the president and CEO of Hoaster Gebhard & Co., cruised to a comfortable victory in the 4 candidate special election for the state Senate’s 48th District.

According to Decision Desk HQ, Gebhard secured 63% of the vote, while Democrat Dr. Calvin Clements, a retired veterinarian from Lebanon County, received just under 30% of the vote with 99% of the vote reported. Independent candidate former state Rep. Ed Krebs tallied 4%, while Libertarian Party candidate Tim McMaster, an IT analyst, garnered 3%.

“I want to thank the people of the 48th district for electing me to serve as their voice in Harrisburg,” Gebhard said in a statement declaring his victory, according to PennLive. “While I am incredibly humbled by the overwhelming support I received, I am wholly focused on rolling up my sleeves and going to work.”

“There is a significant amount of work to do to enact an agenda focused on reducing taxes, eliminating wasteful regulations, getting our commonwealth’s businesses and schools reopen and push a Pennsylvania First agenda,” he continued. “We must pass legislation to restore integrity and confidence in our electoral system. That mission starts today.”

Gebhard will fill the vacant seat previously held by state Sen. Dave Arnold (R-Lebanon), who died after battling brain cancer on January 17. He was 49 years old.

Arnold was elected to represent the 48th Senate District in a special election in January 2020, taking over the seat previously held by Sen. Mike Folmer (R-Lebanon). Arnold defeated Democratic candidate Michael Schroeder, a Lebanon Valley College associate professor, by just under 30 points for the seat in 2020.

Gebhard previously served as the Chairman of the Lebanon Valley Chamber of Commerce, is a former board member of the American Heart Association, and currently serves on the boards of the Lebanon Community Library and Mt. Gretna Theatre.