SD48: Krebs Launches Bid for Special Election As An Independent 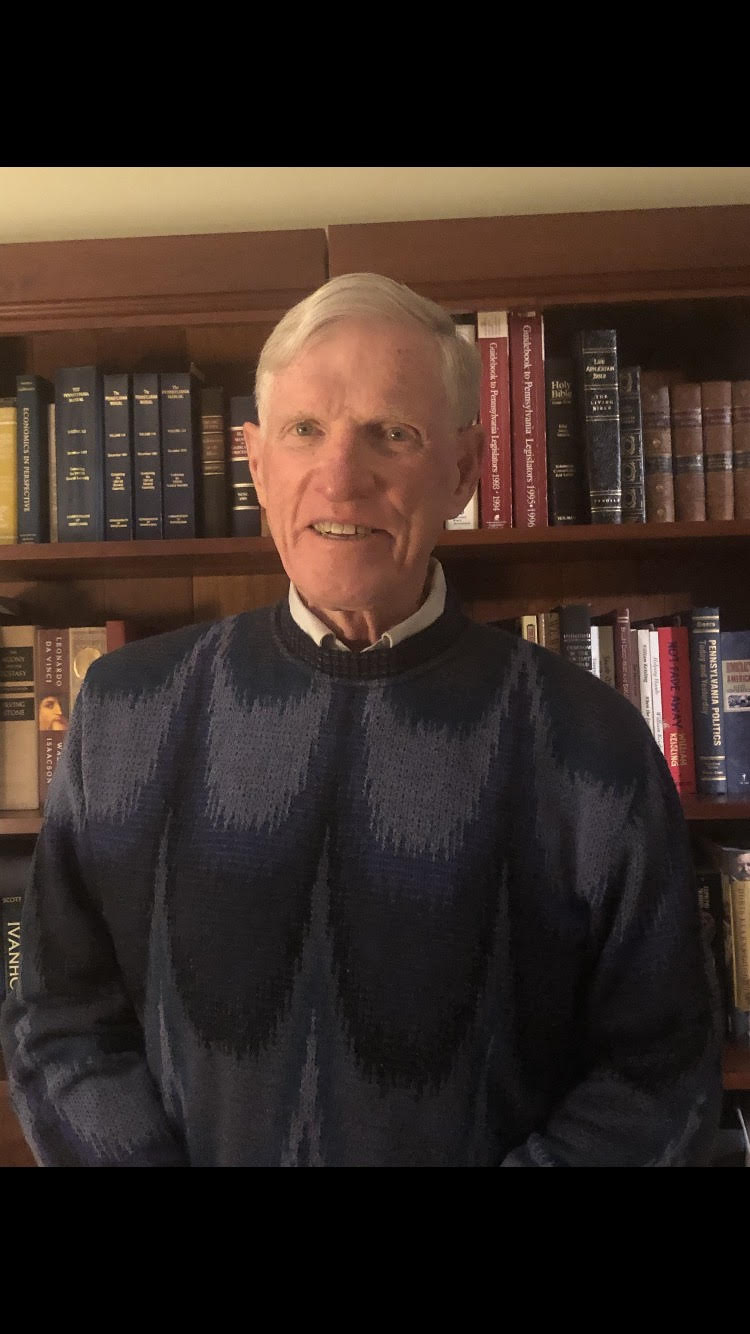 An Independent candidate has emerged in the race for the state Senate’s 48th District.

Former state Rep. Ed Krebs has filed to run as an Independent for the upcoming special election in May.

In a press release announcing his entrance into the race, Krebs stressed the importance of restoring civility in politics and being an elected official that will solve problems and address the issues that matter most to the citizens in the 48th District.

“The Special Election for the 48th Senatorial District provides a pathway for an Independent to carry a productive, inclusive message to the voters,” Krebs said in the press release. “I believe in building consensus regardless of party label.”

“When appropriate, we must reach compromises that prove to be practical and timely solutions,” Krebs continued. “This requires a willingness to cross party lines in the legislature. The present deep political divisiveness must be overcome in the best interest of Pennsylvania’s future.”

Krebs, who describes himself as a centrist, also cited the riots in Washington D.C. on January 6th as a part of the reason he is running, adding that he saw this open seat as a “pathway to carry a productive, inclusive message to the citizenry,” according to his campaign website.

Under the issues and priorities page of his campaign website, Krebs says he supports solving long delayed problems, reforming the legislative process, will “advocate strongly for District Lines that assure good representation” during upcoming reapportionment, and opposes the tolling of bridges.

According to PennLive, Krebs was first elected to the state House in 1990 as a Democrat to represent the 101st House District and later switched parties and was elected as a Republican in 1994. He served in the state House until 2002 and was Vice Chair of Agriculture and Rural Affairs Committee and Chair of the Subcommittee on Higher Education during his time in office.

The former state Rep. is going to be at least one of four candidates running in the upcoming special election.

Chris Gebhard, president and CEO of Hoaster Gebhard & Co., will be the Republican candidate for the race, while Democrats will meet on March 13 to select their candidate. PennLive reports that Tim McMaster, from York County, is launching a campaign as the Libertarian candidate.