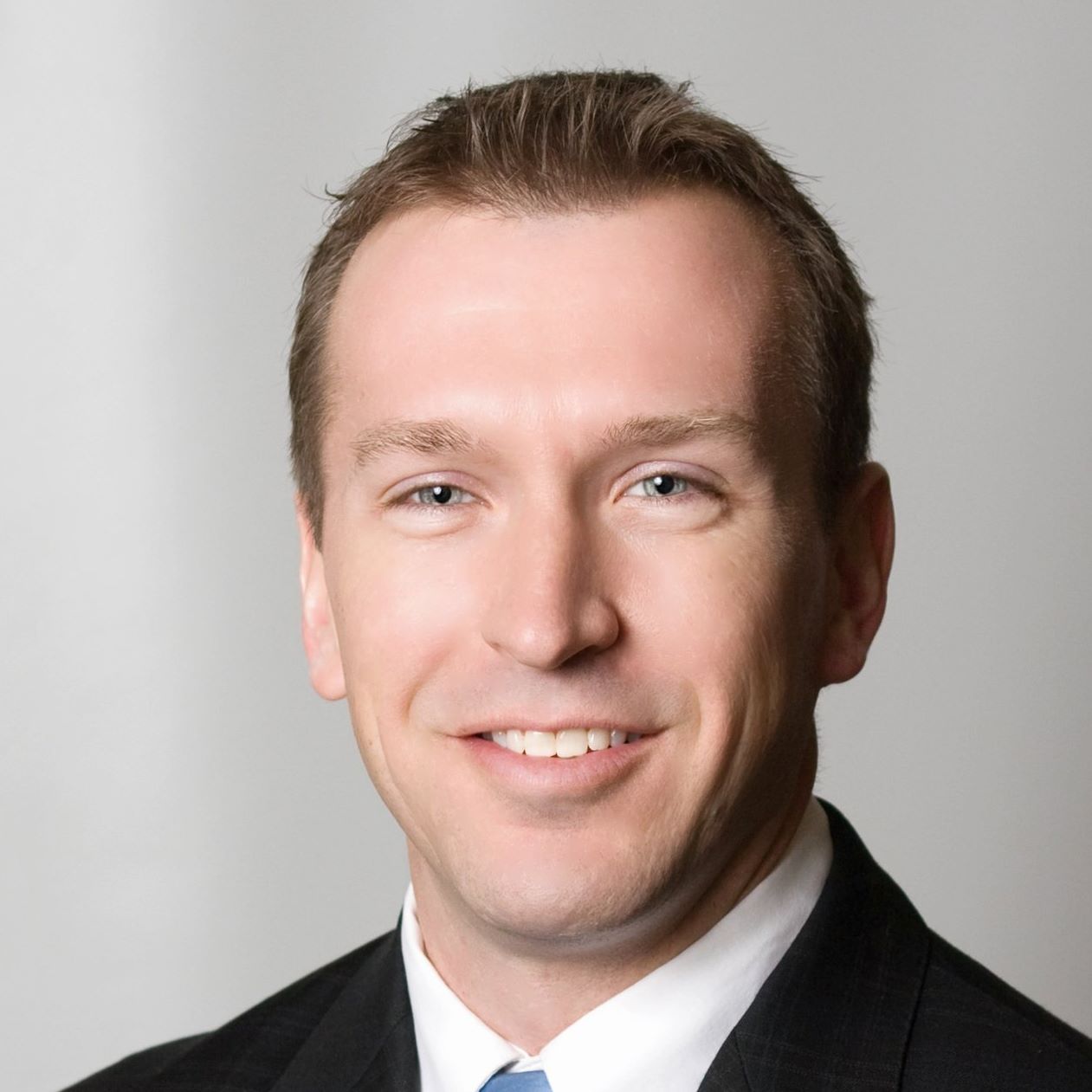 Lebanon County District Attorney Dave Arnold announced on Thursday that he is seeking the Republican nomination for the open seat in the state’s 48th Senatorial District.

Arnold, who is currently serving his fourth term as Lebanon County DA, said he put a lot of thought and consideration into the decision to join the race and stressed the need to nominate a candidate who will “restore credibility” to the district.

“I have given a great deal of thought to this decision and I know this is my opportunity to make a difference for Lebanon County, all of the residents of the 48th District and Pennsylvania,” Arnold said in a statement announcing his intentions for the seat. “The last two weeks have been challenging for all of us and, as a prosecutor, the gravity of the circumstances surrounding why this seat is vacant are not lost on me and my prayers remain with those victims. That is why it is critical that we nominate a candidate who will restore credibility to the 48th District. I know I am that candidate.”

Arnold’s describes himself as a “consistent conservative” and said if elected he’d fight to “protect the sanctity of life,” support 2nd Amendment rights, and lower taxes. He also pointed to his work as DA, saying that he’s worked to keep a budget and believes that lawmakers in Harrisburg need to be held to the same standard, and called for the elimination of property taxes, particularly for seniors on a fixed income.

His release also touted his Lebanon County roots, but referred to himself as “an outsider in Harrisburg” and believes he would provide a “fresh perspective on many issues.”

“I have not been a politician or a government lobbyist. I am not beholden to any special interest groups,” Arnold said in a statement. “I am only concerned about doing what’s best for the people of the 48th District.”

Multiple Democrats have also expressed interest in the seat, but a spokesperson for the party has not released their names yet.