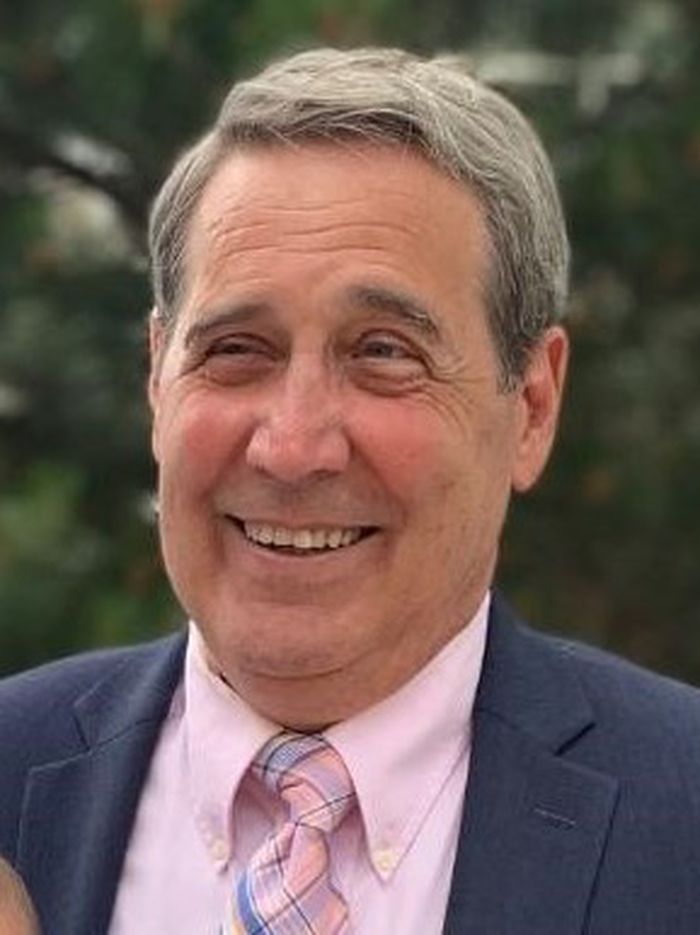 Tom Ryan, a retired York County businessman, announced that he is seeking the Republican nomination for the open seat in the state’s 48th Senatorial District.

In a release sharing his intentions for the seat, Ryan pinpointed lowering taxes and reducing regulations as priorities to help grow the local economy.

“I am running on a platform of kitchen table issues,” Ryan said in the release. “The issues that affect us all … every day … where we live:  A business environment with lower taxes and reduced regulation that stimulates growth, creating jobs and better wages; the type of education and workforce development (tool boxes vs golden tickets) to win and advance in those jobs; reduced health care costs, and a reintroduction of the fiscal discipline to spend smarter on real priorities, instead of just spending more … on special interests.”

Ryan, 67, retired from his role at Motor Technology, Inc. in March and said that his career in business has provided “intensive hands-on familiarity with the business issues at the heart of economic growth.” He has also served on the Leadership Council of the National Federation of Independent Business (NFIB).

According to the Pennsylvania Capital-Star, three Democrats have expressed interest in the seat thus far. Matthew Duval; a former high school teacher who currently works as an instructional designer for a service provider for adults and children with autism, David Lloyd; West Cornwall township supervisor and CEO of Ephrata Area Rehab Services, and Michael Schroeder, an associate professor at Lebanon Valley College and environmental advocate, are hoping to represent their party in the upcoming special election.