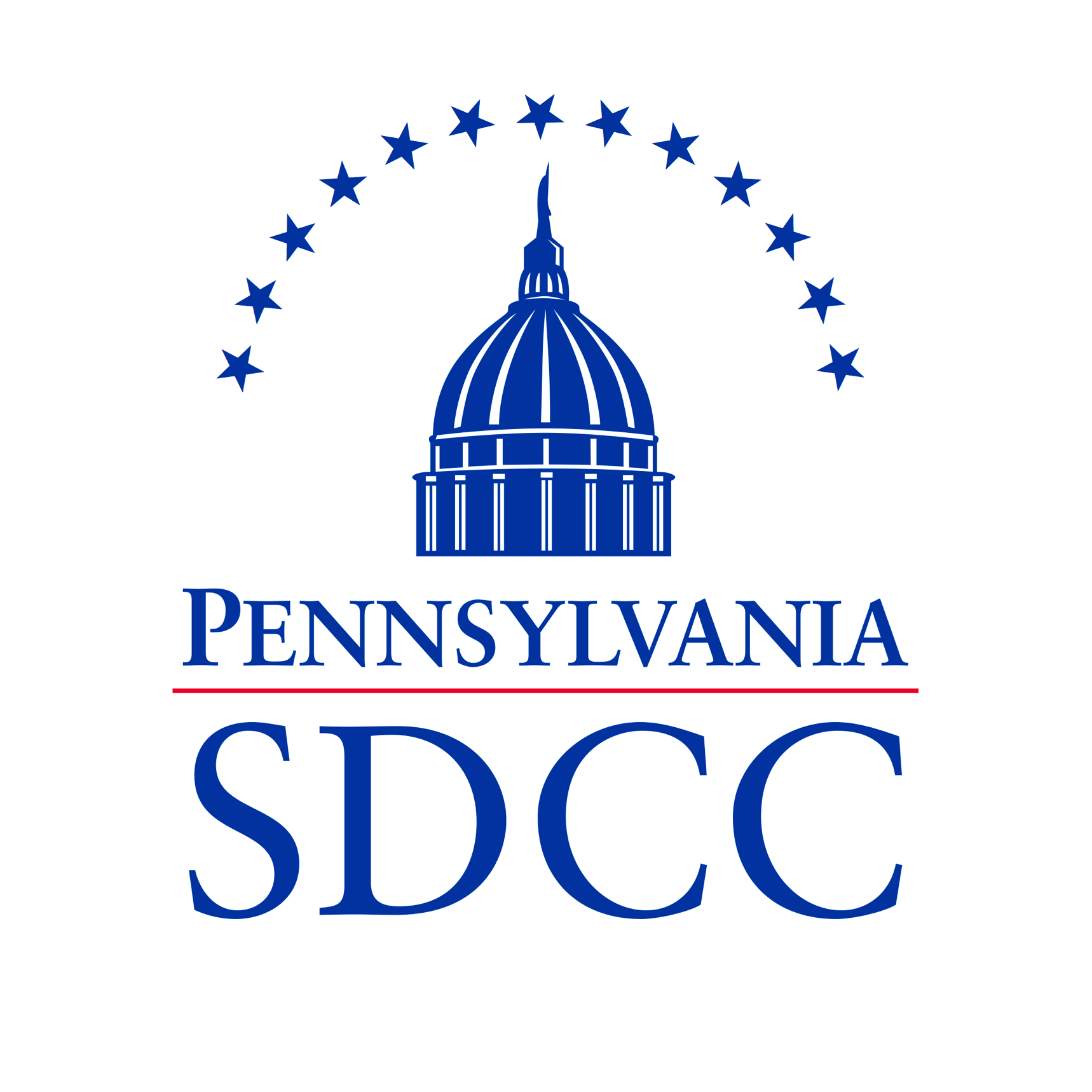 Melanie Rose, a Bucks County native, was named the SDCC’s new Executive Director as the Democrats aim at regaining the majority in 2020.

“Melanie is the right person to lead out campaign operations in 2020. Her experience, ability, and dedication are exactly what we need to claim a majority in the Senate,” said SDCC Chairman Senator Vincent Hughes. “My fellow senators and I look forward to working with her to ensure Pennsylvanians receive the quality of leadership and representation they deserve.”

Rose worked on Sec. Hillary Clinton’s 2016 presidential campaign in Pennsylvania and has helped on a number of other Democratic officials campaigns in the state.

“I am honored to be continuing my work at the SDCC for the 2020 election cycle, and am excited to work with our candidates to take the majority in the State Senate,” said Rose. “The Commonwealth of Pennsylvania deserves a legislature that will fight for all Pennsylvanians. Alongside Senator Hughes, Senator Costa, and the rest of our Democratic membership, I look forward to helping grow the Democratic Caucus and fight for progress for all Pennsylvanians.”

She takes over for David Marshall, who held the role from June 2017 until October 2019 when he resigned following a sexual harassment allegation while working for a previous employer. According to the Pennsylvania Capital-Star, Marshall, who denied the allegations at the time, resigned one day after an investigation was completed, but said he did not review the report and declined to comment on his resignation beyond confirming that he left his position with the SDCC.

The Democrats flipped five seats in the state Senate during the most recent election, but still remain in the minority.

The Democrats need to flip four seats to regain a majority of the chamber. Despite confidence from Democrats in the state and a spokesperson from the Democratic Legislative Campaign Committee who said that there is a “very clear path to victory”, the road became more difficult when state Sen. John Yudichak (I-Luzerne) announced last month that he was leaving the Democratic Party to register as an Independent and caucus with Republicans.

The races that are being viewed as necessary to flip to regain a majority include unseating state Sens. John DiSanto (R-Dauphin), Tom Killion (R-Delaware), Dan Laughlin (R-Erie), and Scott Martin (R-Lancaster).