Sedition. What Does It Really Mean? 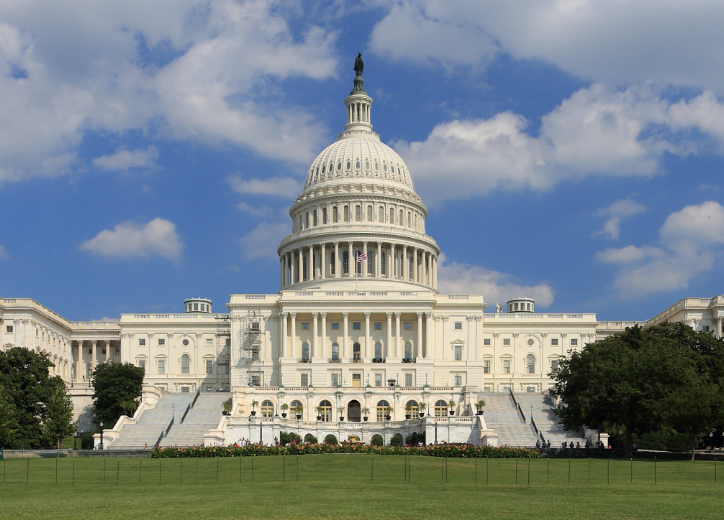 Noun (n.) conduct or speech inciting people to rebel against the authority of a state or monarch

Examples of sedition in a sentence (Merriam-Webster)

“The leaders of the group have been arrested and charged with sedition.”

If you plan to watch Thursday night’s coverage of the first televised hearing from the January 6 Select Committee, you may hear this word a lot.

The Department of Justice charged five members of the Proud Boys with seditious conspiracy tied to the January 6 attack on the U.S. Capitol.

The Monday indictment alleges that the Proud Boys conspired to forcibly oppose the lawful transfer of presidential power. Henry “Enrique’ Tarrio and the others — Ethan Nordean, Joseph Biggs, Zachary Rehl and Dominic Pezzola — were previously charged with different conspiracy counts.

Tarrio, the group’s top leader, wasn’t in Washington, D.C., when the riot erupted on Jan. 6, 2021, but authorities say he helped put into motion the violence that day. Nordean, of Auburn, Wash., was a Proud Boys chapter president and a member of the group’s national “Elders Council.” Biggs, of Ormond Beach, Fla., is a self-described Proud Boys organizer. Rehl was president of the Proud Boys chapter in Philadelphia. Pezzola is a Proud Boy member from Rochester, N.Y. They are scheduled to stand trial in August in Washington, D.C.’s federal court.

Four of the five are U.S. military veterans, according to Military.com, including an Army veteran with a Purple Heart, two marines and a sailor recruit. The only non-veteran was Tarrio.

“What we saw in the lead-up to Jan. 6 was that [veterans] were the ones making the decisions about how the group was going to behave, how it was going to organize on Jan. 6,” Michael Jensen, a researcher at the University of Maryland who studies extremism, told Military.com. “One of the reasons why veterans are so appealing to these organizations is because they assume leadership roles in the group right away.”

Could more Pennsylvanians be in line to be charged by the Justice Department?

In January, 11 members or associates of the Oath Keepers militia group, including its founder and leader Stewart Rhodes, were indicted on seditious conspiracy charges in a serious escalation in the largest investigation in the Justice Department’s history.

According to the LNP, more than 1,500 Pennsylvanians have made donations or membership payments at some point over the years.

“Seditious conspiracy requires the use of force, and he never used any force nor thought about using any force,” said defense attorney Carmen Hernandez, who represents Rehl.

Decades before the Abdel-Rahman trial, prosecutors secured a seditious conspiracy conviction against Puerto Rican nationalists who stormed the Capitol building. Independence activist Lolita Lebrón and three accomplices entered the House floor and fired dozens of bullets around the chamber, wounding five legislators on March 1, 1954. The group, along with numerous people charged as co-conspirators, were convicted of seditious conspiracy and spent over two decades in jail until Jimmy Carter commuted their sentence in 1979.