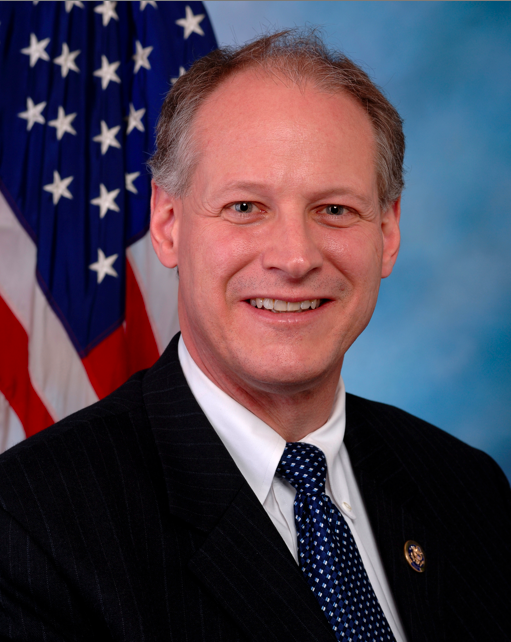 “SEIU is proud to support Mark Critz because he has shown that he is committed to fight to create jobs, oppose unfair trade deals and stands up for workers who want to join a union,” Gabe Morgan, president of the PA State Council of SEIU, said in a statement. “Mark began fighting for workers when he first arrived in Congress when the first bill he co-sponsored was Employee Free Choice Act and he has not wavered in his support for working families since.”

At the endorsement event itself, Morgan said SEIU was prepared to go “all out” for Critz and mobilize its grassroots network.

This was not an unexpected endorsement. SEIU has had issues with Altmire in the past – specifically that he voted against Obama’s health care reform bill.  Nor is it the first time Altmire’s vote against health care reform has caused him trouble with labor. In 2010, the United Steelworkers Union stopped supporting his campaign because of the vote. Critz was not in Congress when the bill passed, although he has said that he also would have voted against it.

“Receiving the endorsement of SEIU is not only a major boost to my campaign. It shows that I have the strongest record in this race when it comes to fighting for working families,” Critz said in a statement. “From the beginning I said that I would oppose unfair trade deals, that I would fight to make it easier for workers to join a union, and stand up to those who want to balance the budget on the backs of working families.”

The SEIU is the second largest public employee union in the United States, and has approximately 80,000 members in Pennsylvania.  It is also the largest union in the country for both health care employees and property services workers (building cleaning and security).

Rep. Critz has also received endorsements from the United Steelworkers, United Mineworkers of America, Laborers District Council of Western Pennsylvania, and the National Committee to Preserve Social Security and Medicare.

However, as of the end of 2011, Rep. Altmire leads the fundraising race, with over $365,000 more cash on hand than Critz, according to FEC fundraising reports.  Internal polling from the Altmire campaign shows a 16-point lead over Critz,

As both candidates prepare for this weekend’s endorsement meeting of the Allegheny County Democratic Committee, Altmire appears to have the upper hand. He recently won a straw poll of the Young Democrats of Allegheny County by a wide margin, 83-17.