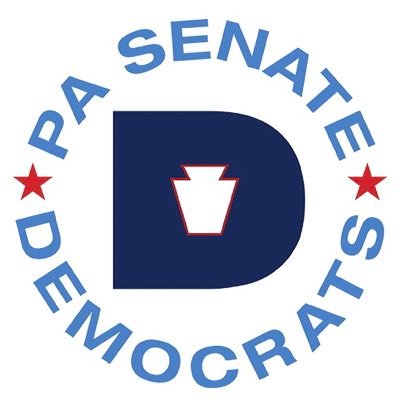 And here are the Senate Democratic Minority Chairs. Each freshman senator has a committee (due to number of chairs and size of caucus) as well as a few doubling up. Also includes five women at heads of committee, though there is no seniority requirement here. pic.twitter.com/7rsxMFvsdE

Here are the minority chairs below.