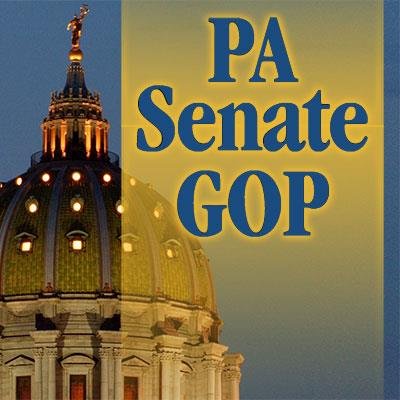 “I am proud to announce this session’s standing committee chairs,” Corman said in a release. “These members will continue to provide careful and considerate oversight as we delve into the issues before us in the 2021-22 legislative session.”

Of the 22 committees, 9 have new chairs for the upcoming session, including state Sen. John Yudichak (I-Luzerne) leading the Community, Economic, & Recreational Development committee.