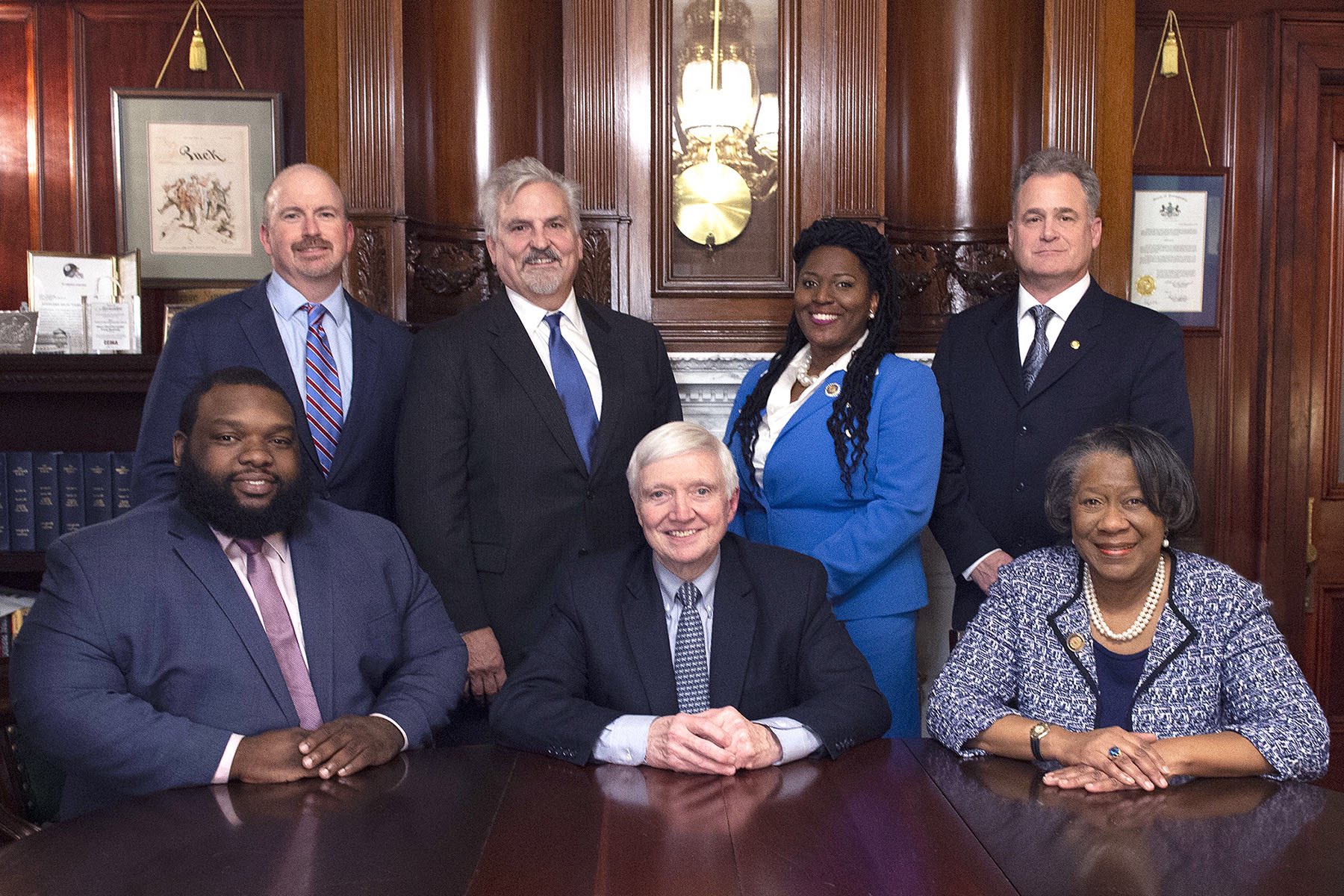 New leaders rise in the southeast.

Yesterday afternoon, the Pennsylvania House Democratic Caucus selected their leadership team for the upcoming 2019-2020 legislative session, with the Democrats in the Philadelphia region walking away as the big winners.

Another new face in the leadership team from the Southeastern part of the state is Rep. Joanna McClinton (D-Philadelphia) taking on the role as House Minority Caucus Chair. McClinton, serving in the House since 2015, defeated Reps. Robert Freeman (D-Northampton) and Robert Matzie (D-Beaver) for this post, according to CapitolWire.

Rep. Frank Dermody (D-Allegheny) ran unopposed and will maintain his role as the House Minority Leader. The Democrats remain in the minority over the next two years, although they made a net gain of 11 state House seats, coming from Philadelphia and its surrounding counties.

The GOP holds a 110-93 majority in the state House, but two vacancies will exist in the beginning of the new session. Rep. Sid Michaels Kavulich (D-Lackawanna) died in October, and Rep. Vanessa Lowery Brown (D-Philadelphia) was convicted of “violating state conflict of interest laws and accepting bribes.” Special election dates for these seats will be selected by the speaker in January.

Harris acknowledged that the large gains made in the Southeastern region of the state needed to reflect in the leadership for the next session, but still they remain united as representing the interests of the whole state.

“The gains in our caucus were in the southeast,” said Harris according to CapitolWire. “Our caucus [leadership] has to reflect the membership.”

“It’s not a Philly voice, it’s a Pennsylvania voice,” Harris said, according to PLSReporter. “It’s a Democratic voice.”