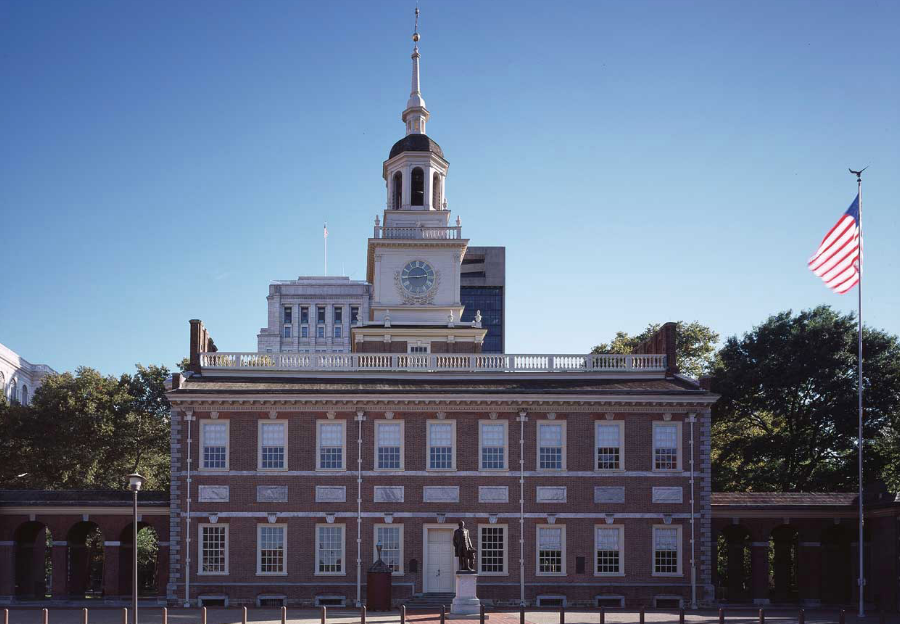 Hello Thursday. And welcome to September.

The campaign for the Democratic lieutenant governor of the Commonwealth says the mid-May stroke has complicated his ability to engage in verbal conversations.

“We are working to figure out what a fair debate would look like with the lingering impacts of the auditory processing in mind,” Fetterman campaign strategist Rebecca Katz. “To be absolutely clear, the occasional issues he is having with auditory processing have no bearing on his ability to do the job as senator. John is healthy and fully capable of showing up and doing the work.” (PoliticsPA)

Fetterman Campaign Says Stroke Recovery Factors Into Fall Debate Plans. “Pennsylvania Democrat John Fetterman’s Senate campaign said Wednesday that his stroke recovery, which has complicated his ability to engage in verbal conversations, could influence his plans for debates with Republican nominee Mehmet Oz in one of this fall’s highest-stakes races.” (Washington Post)

2. Biden To Address Threats to Democracy in Philadelphia Speech

“When President Biden travels to Philadelphia on Thursday, he will turn his attention to the threat to American democracy, the very issue he said drove him to run for the presidency in the first place.

More than a year and a half after Mr. Biden pledged during his inauguration to “restore the soul and to secure the future of America,” he still believes democracy is in peril.

White House officials said Mr. Biden is expected to use the prime-time speech to take direct aim at the Republican Party as Democrats fight to retain their hold on Congress in the midterm elections in November.” (New York Times)

Unfinished Business: Biden Sharpens His Attacks on Trumpism. “The president is set to use a primetime address Thursday to frame the upcoming midterm elections as part of an ongoing battle for the “soul of the nation” — a reprise of his 2020 campaign theme that he’s now using to cast the current stakes in as dire terms as those that sent him to the Oval Office two years ago.” (Associated Press)

3. Republican Endorsements of Shapiro Could Give Conservatives Cover to Reject Mastriano, Analysts Say

“Since July, more than a dozen prominent Republicans, including two former congressmen, and a former secretary of homeland security, have crossed partisan lines to endorse Democratic gubernatorial nominee Josh Shapiro.

Implicit in their approval of Shapiro’s experience as a legislator and attorney general, policy positions and bipartisan accomplishments is a repudiation of Republican nominee Doug Mastriano, who surprised party leaders with a commanding victory in the crowded May primary.” (Pennsylvania Capital-Star)

Self-Proclaimed Prophets and QAnon Conspiracy Theorists: What We Know About Mastriano’s Campaign. “At the core of Doug Mastriano’s opaque, unusual campaign for governor are a group of allies and advisors who include subscribers to outlandish conspiracy theories, self-described prophets, and people who tried to help President Donald Trump overturn the 2020 election.” (WHYY)

Mastriano Defended Wearing a Confederate Uniform As Shapiro Called Him ‘Unfit’ to be PA Governor. “State Sen. Doug Mastriano said this week that criticism of his appearance in a photograph while wearing a Civil War Confederate Army uniform is proof Democrats “have nothing else to run on” as they try to stop the Republican from becoming Pennsylvania governor.” (Philadelphia Inquirer)

McCarthy To Give Prebuttal to Biden In Scranton Speech. “House Minority Leader Kevin McCarthy (R-Calif.) will counter a planned prime-time address from President Biden on Thursday with a speech ahead of time — in Biden’s hometown of Scranton, Pa. ” (The Hill)

Can 3rd Party Candidates Win Office in Bucks County? Why It’s An Uphill Fight. “Life as a third-party candidate is one of working on a shoestring budget and trying to convince voters of the merits of their platform.” (Bucks County Courier Times)