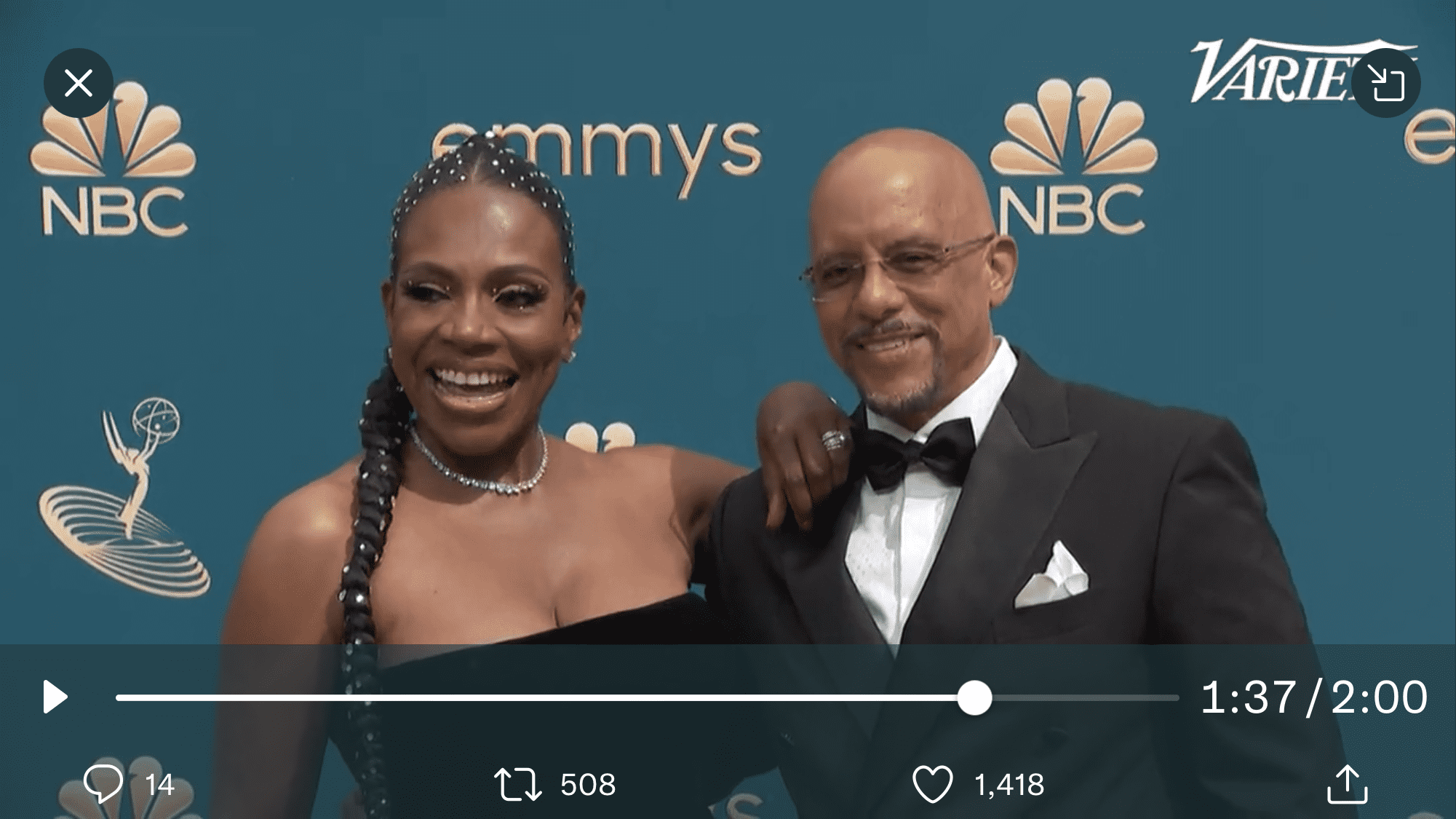 1. The Weirdest Campaign in the Country Is Happening in Pennsylvania

In running for office, one appeals to the party base to win the primary first. After securing the nomination, you begin to peel back and soften the edges of your policies to woo centrist voters who tend to be the deciding votes in general elections.

It has been proven to work, therefore, it is conventional wisdom.

Which makes Doug Mastriano’s campaign all the more odd. (CNN)

How Josh Shapiro Is Trying To Turn Out Black Voters in Philly, A Crucial Group For Democrats. “Black voters in Philadelphia have long been considered among the most reliable constituencies for Democrats trying to win statewide, and the city has upward of a million registered voters. More than 4 in 10 are Black.” (Philadelphia Inquirer)

Davis States Case For Democrats in Lancaster. “Democratic candidate for lieutenant governor Austin Davis made a stop in Lancaster on Saturday and made his case for why the county and the rest of the Commonwealth should vote blue.” (PoliticsPA)

Education Policies a Teachable Moment For Voters in Governor’s Race. “There’s plenty on the line with respect to the outcome of Pennsylvania’s gubernatorial election — with abortion access, firearms regulation and how elections are conducted receiving much of the attention.” (Meadville Tribune)

They can’t even agree to disagree.

The candidates for Pennsylvania’s open Governor and Senate seats seem to relish fighting over everything – including debates.

When? Where? How many? Moderator(s)? Format? You name it, they’ve squabbled over it. (Philadelphia Inquirer)

Major Party Candidates Get The Attention, But PA Voters Have Minor Party Options, Too. “The Libertarian, Green and Keystone parties have candidates on the general election ballot for U.S. Senate, governor and lieutenant governor.” (PennLive)

The Pennsylvania Supreme Court today rejected Wolf’s legal action to immediately take up his challenge to the GOP’s legislation that bundled a constitutional amendment regarding reproductive rights with four unrelated proposed changes.

The justices turned down his King’s Bench request to declare Senate Bill 106 invalid, saying Wolf was free to file legal action before the Commonwealth Court. (PoliticsPA)

PA Supreme Court Tells Wolf to Bring Abortion Amendment Challenge to Commonwealth Court. “The Pennsylvania Supreme Court on Monday denied Gov. Tom Wolf’s request to hear his challenge of Republican-backed legislation that includes a proposal to amend the state constitution to say there is no right to abortion services in the commonwealth.” (Pennsylvania Capital-Star)

PA-11: Hollister Chides Smucker Over Debate Flap. “It’s not the first time that Bob Hollister has seen Lloyd Smucker trying to avoid debate. In fact, the Democratic candidate for the U.S. House has first-hand experience with the Republican incumbent in his previous role as superintendent of the Eastern Lancaster County School District.” (PoliticsPA)

Mayors Call Upon Senate Leaders to Pass Same-Sex Marriage Bill. The mayors of Philadelphia, Pittsburgh, Allentown and Easton joined a bipartisan group of 165 mayors that is sending a letter to the Senate this morning urging them to pass the same-sex marriage bill before the October recess. (Punchbowl News)

University To Hold Training For Women To Be Involved in Politics. “The University of Scranton will hold a training next month to help women become more involved in Northeast Pennsylvania politics” (Times-Tribune)

PA House Advances Three Election Law Changes. “Under one, election workers would have to place marked ballots in sealed containers – and write down any instance in which those seals are broken. Another would require counties to purge dead people from the voter rolls each month. Write-in candidates would have to file financial disclosure forms under a third.” (WESA)