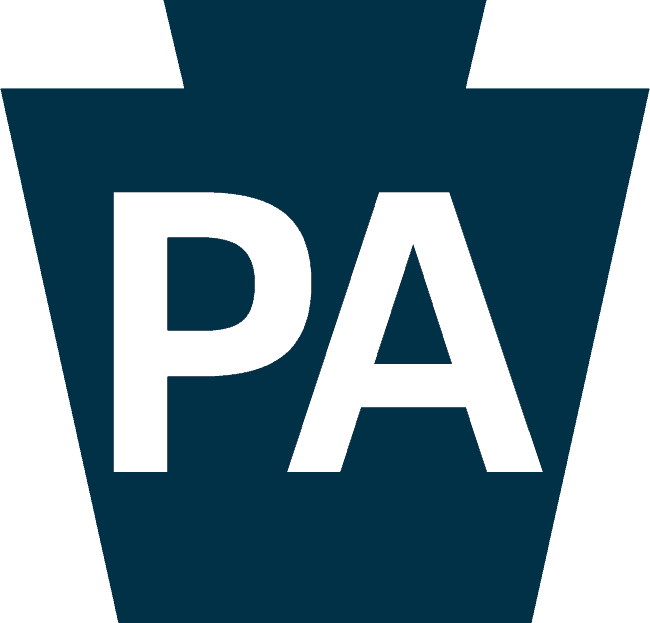 Breaking: CBS Poll shows Fetterman with 52-47 lead over Oz and Shapiro with 55-44 advantage over Mastriano among likely PA voters.

1. PA Senate Race Could Be The Key in GOP’s Plan to Consider National Abortion Ban

The South Carolina Republican senator introduced a bill that would ban abortion nationwide after 15 weeks of pregnancy, noting that flipping the Senate would allow Republicans to officially consider a national abortion ban.

The Pennsylvania Senate race between John Fetterman and Mehmet Oz was always under the spotlight. But now the temperature has been raised even greater. (Pittsburgh Post-Gazette)

Dr. Oz Says He’s 100% Pro-Life, But His Past Research Could Upset Anti-Abortion Voters. “During his medical career, the cardiothoracic surgeon has also conducted research using fetal tissue — a study method that’s taboo or at least questionable to many of the “pro-life” voters he’s trying to win over.” (Erie Times-News)

Sentencing Reform, Or Getting Tough On Crime? Oz and Fetterman On Criminal Justice. “The candidates’ differences also extend to other areas of criminal justice and public safety, including how bail should be handled and how accessible guns should be.” (WHYY)

“The Pennsylvania House voted Tuesday to hold Philadelphia District Attorney Larry Krasner in contempt for refusing to comply with a subpoena issued by a legislative committee searching for grounds to impeach him.

The chamber voted 162 to 38 — with support from 10 Philadelphia Democrats — to approve the resolution holding the city’s top prosecutor in contempt, a highly unusual move that even the measure’s sponsor told House colleagues he’d never seen before.” (Philadelphia Inquirer)

PA House Votes to Hold Philly DA In Contempt. “The resolution says Krasner showed “willful refusal” on multiple occasions to comply with the subpoena requesting materials related to Philadelphia’s rising crime rates, including the documentation of enforcement and prosecution of violent crime and the number of offenses involving illegal firearms.” (WHYY)

“Josh Shapiro’s ascent to the top of the Democratic Party mountain in Pennsylvania has been marked by a relentless string of successes — including eight straight general election wins — that can seem like the result of some calculated master plan.

Most of those wins have come in hotly-contested races as Shapiro has either helped cement a Democratic Party advantage in the densely-populated Philadelphia suburbs, or run statewide in perpetually purple Pennsylvania.

But however much of this is according to plan, Shapiro’s real political genius, say friends and even some old rivals, lies in his knack for recognizing good opportunities, making the most of them with well-honed political skills and, generally, finding ways to appeal to the most people along the way.” (PennLive)

PA Voters Reveal What Will Tip The State Red or Blue in November. “Pennsylvanians shared whether they planned to vote Democrat or Republican in the upcoming midterm elections and what issues were influencing their decision.” (Fox News)

Amid Campaign, Mastriano’s Disputed Dissertation Made Public. “A Canadian university has quietly made public Pennsylvania gubernatorial candidate Doug Mastriano’s 2013 doctoral thesis about a legendary World War I hero, including six pages of recently added corrections that, in some cases, do not appear to fix anything.” (AP)

PA-07 Ad Watch. Compare and contrast the ads posted by the campaigns of Susan Wild and Lisa Scheller in the hotly-contested Lehigh Valley race. (PoliticsPA)