September 30: Out of Style 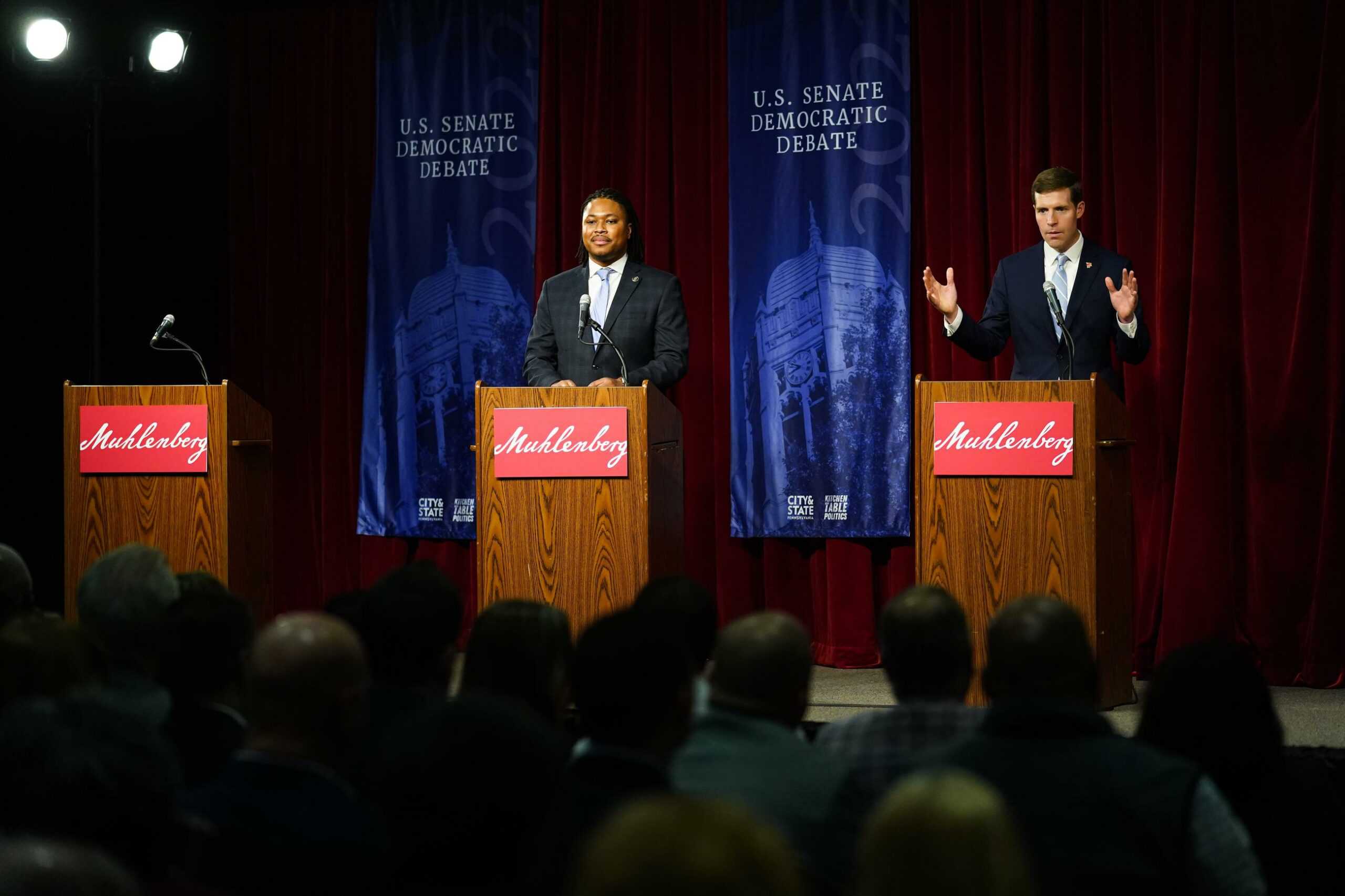 1. Political Debates Are Going Out of Style

“Katie Hobbs is the Democratic nominee for governor in Arizona. Once it became clear she will not debate her GOP opponent Kari Lake, the Republican Governors Association had some choice words for her. “Bawk, bawk, bawk…” RGA spokesman Will Reinert said in a news release.

Calling someone chicken might be enough to start a fight in seventh grade, but it’s not enough to convince a politician to debate. Around the country, numerous candidates for governor and other offices have decided that participating in debates is not in their own best interest. At this point, it looks like there won’t be any debates in Ohio’s governor race, or in the New York governor race, or Pennsylvania, or California, or … you get the idea. In some other states that have traditionally held three or more debates, such as Iowa and Wisconsin, this year there will only be one.” (Governing)

Why We’re Seeing Fewer Debates in a Lot of 2022 Midterm Races. “According to a Politico analysis, there are fewer general election debates scheduled in U.S. Senate races this year than in past midterm election cycles. We’ll talk to an expert in political communication about why, and what we lose when candidates start debating less.” (Wisconsin Public Radio)

This Midterm Season, The Role of the Debate Has Changed. “Fall means crunching leaves, college football, pumpkin spice and sweater weather. In election years, it’s always meant something else as well — the arrival of debate season. This year, though, things are a little different.” (NPR)

“A nonpartisan election analysis site is tipping pivotal gubernatorial races in Pennsylvania and Michigan further in favor of Democrats.

A Cook Political Report update changed the prediction of the two races from “lean Democrat” to “likely Democrat.” Analyst Jessica Taylor stressed in a blog post that both races are still expected to be toss-ups but that Republicans have faced a precipitous decline in ratings throughout, more than any other current race. The two elections have pitted two Trump-endorsed conservatives, state Sen. Doug Mastriano in Pennsylvania and conservative commentator Tudor Dixon in Michigan, against Attorney General Josh Shapiro and Gov. Gretchen Whitmer, respectively.” (Washington Examiner)

Only Group Running Anti-Shapiro Ads Bows Out. “Pile this onto the heap of recent bad news for Doug Mastriano — the only group funding television ads to help the Republican nominee for governor in Pennsylvania just walked away.” (Philadelphia Inquirer)

“A state judge cleared the way Thursday for Pennsylvania counties to continue helping voters correct small mistakes on their submitted mail ballots, saying nothing in the law prohibits the practice.

The decision was a loss, at least temporarily, for Republicans who have tried in recent years to stop local elections officials from offering voters the opportunity to fix errors like missing signatures that would otherwise cause their ballots to be thrown out.” (Philadelphia Inquirer)

Everything You Need to Know About Requesting, Filling Out, and Returning Your Mail Ballot. “The mail voting process can be confusing and has been made even more so by legal challenges, disinformation undermining public faith in elections, and efforts by many Republican lawmakers to prohibit its use.” (Spotlight PA)

PA House Preview: Philadelphia. “We continue our series on the candidates for the Pennsylvania State House with a look at Philadelphia.” (PoliticsPA)

PoliticsPA Average of Polls. “Here are the moving averages for polls for Pennsylvania’s U.S. Senate seat and governor’s mansion.” (PoliticsPA)