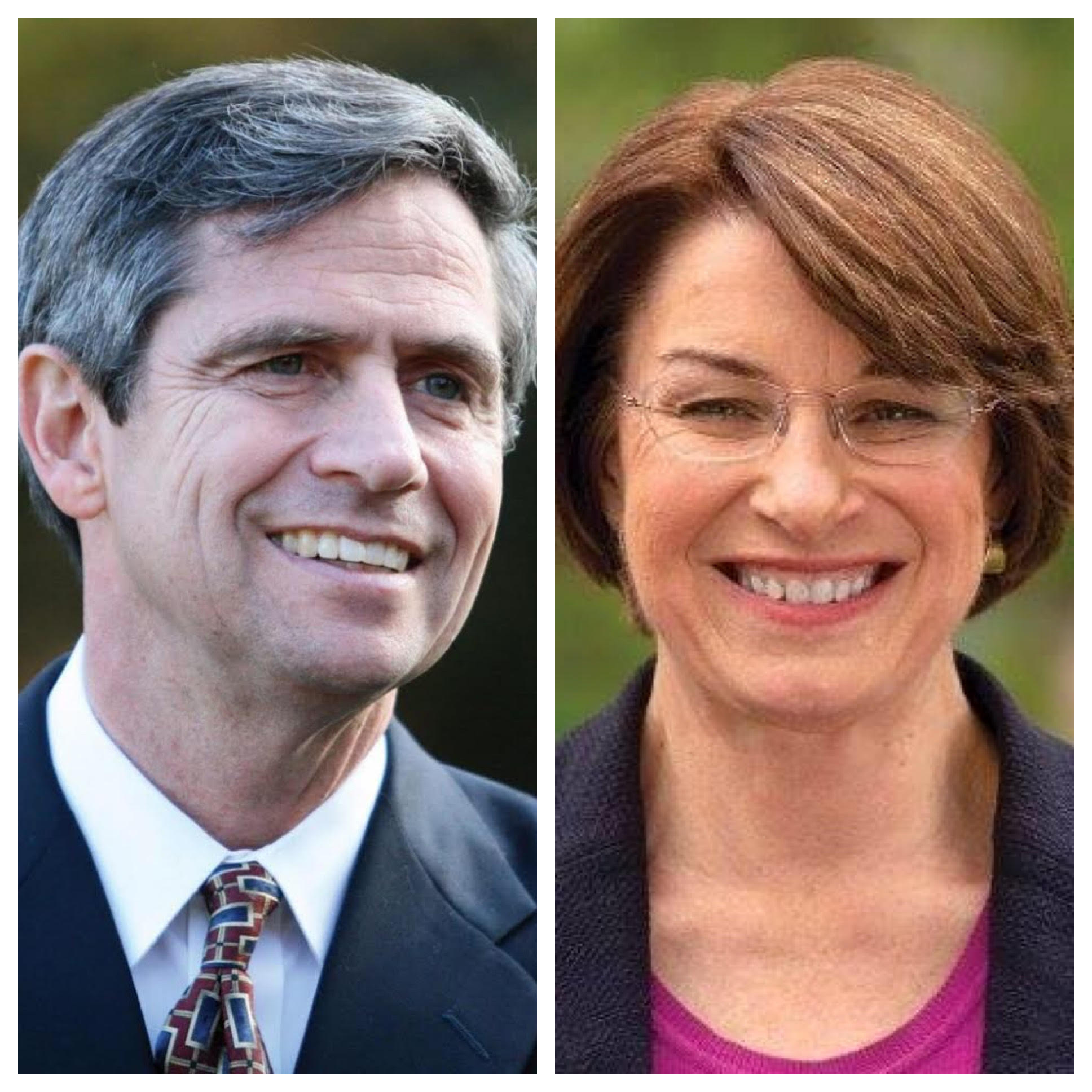 After ending his bid for the White House, he’s officially endorsing another candidate in the race.

Former two-term Pennsylvania Congressman Joe Sestak, who twice ran unsuccessfully for U.S. Senate and for several months in 2019 was one of the twenty-plus Democratic candidates seeking his party’s nomination, announced on Friday his support for Sen. Amy Klobuchar’s bid for the White House.

“We need a nominee with a depth and breadth of experience to govern effectively, a proven track record of winning in red and blue districts and states so we can unite this country again, and an understanding of the need to rebuild our global leadership so we can convene the world to tackle the defining challenges of our time,” Sestak said in a statement. “It’s why I ran for President last year – and having seen her on the campaign trail and observed her work in the Senate, it’s why I know Amy Klobuchar is uniquely qualified to be President. I’m proud to endorse her.”

Honored to be on team @amyklobuchar. Respectfully, Joe https://t.co/oGxLhidtlY

Prior to Sestak’s announced endorsement, the Klobuchar campaign sent out a press release on Thursday night announcing that the former Delaware County Congressman would be campaigning for her on Friday in New Hampshire, making three separate stops in Salem, Plymouth, and Wilton. The press release on Friday sharing the endorsement noted that Sestak would be campaigning throughout New Hampshire over the weekend, where he’ll host events at veteran’s organizations throughout the state.

When Sestak formally announced his bid for the Democratic presidential nomination in June 2019, he touted his three decades of military service, earning the rank of 3-star Admiral in the Navy, as proof he’s capable of taking on the country’s challenges. He ended his bid in December.

Sestak served 31 years in the U.S. Navy, rising to the rank of three star vice admiral prior to running for Congress in Delaware County.

Sestak ran for U.S. Senate in 2010 and 2016, losing to Sen. Pat Toomey (R-PA) by 2 points in his first run and falling short in the Democratic primary to Katie McGinty by 10 points.

His endorsement comes at a time in which the Klobuchar campaign believes it is gaining momentum in New Hampshire.

As of Friday, the Real Clear Politics national average shows former Vice President Joe Biden leading the primary field with 27% of the vote, while Sen. Bernie Sanders is in second with 21.8% of the vote, Sen. Elizabeth Warren in third place with 14.4%, New York City Mayor Michael Bloomberg in fourth place at 10.6%, former South Bend Mayor Pete Buttigieg in fifth place with 7%, and Klobuchar in sixth place with 4%.

After finishing in fifth place in the Iowa caucuses, a few percentage points behind Biden, she is hoping to rise in the Granite state. The Real Clear Politics average in New Hampshire shows Sanders in first place with 26.7%, Buttigieg in second place with 22%, Warren and Biden locked in third place tied with 13%, followed by Klobuchar with 8%.

Biden, a Scranton native, remains at the top of various Democratic presidential primary polls in the state, while Klobuchar finds herself more towards the middle of the pack. In the most recent Franklin & Marshall College poll released last week, Biden holds first place 22%, while Klobuchar was tied for sixth place at 5% with Andrew Yang.