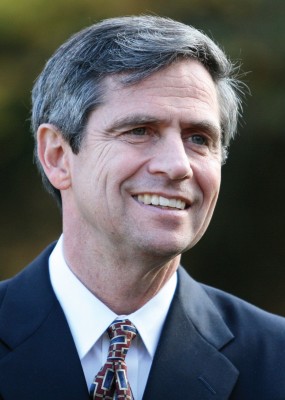 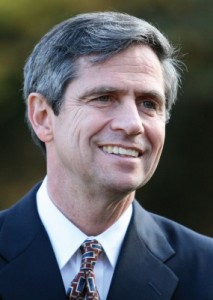 “SuperPACs and special interests are trying to buy Senator Toomey’s re-election early. Can you believe that a Comcast Democrat powerbroker is hosting a private $5,200 a ticket fundraiser for Toomey,” Sestak’s campaign wrote in an email Monday.

The traditionally Democratic powerbroker is bypassing party allegiances and plans to host a $1,000-a-plate and up fundraiser for Pat Toomey next month at his home in Mount Airy. Cohen was Chief of Staff to then-Mayor Ed Rendell and has raised money for President Obama and other Democrats.

But more recently, Cohen hosted a fundraiser for Tom Corbett in January which netted the incumbent governor $200,000.

“Pat Toomey is a smart and gutsy legislator, and exactly the kind of person we need in Washington,” Cohen wrote in a fundraising email.

Sestak’s campaign took aim at Cohen and asked for money to “cancel out” the Toomey fundraiser. Team Sestak also attacked Toomey’s polling numbers, citing a recent Quinnipiac Poll in which Toomey received 42% of the support and Sestak close behind at 37%.

“There’s nothing wrong with people making their choice; and the powerbroker made his. But we are asking you to clearly show your choice. While Senator Toomey is being supported by SuperPACs and special interests, Admiral Sestak wants to be supported by you.”

This is the second fundraising email Sestak has sent in a week. Last Wednesday, an email addressed from Sestak’s daughter asked supporters to donate to her father.

Another top PA democrat fundraiser is also throwing his support behind Toomey. Philadelphia lawyer Alan Kessler is co-sponsoring a $5,200-a-ticket fundraiser next week for the Senator.

“We need more Pat Toomeys,” Kessler told the Inquirer. “Time and time again he has reached across the aisle to work with Democrats and do what people are looking for: someone who goes to Washington and gets things done.”

Sestak, 61, has announced the formation of a 2016 Senate exploratory committee but has yet to officially declare.

Full disclosure: Comcast is a client of Ceisler Media and Issue Advocacy. Larry Ceisler is a PoliticsPA co-owner and Keegan Gibson works both for CMIA and PoliticsPA.