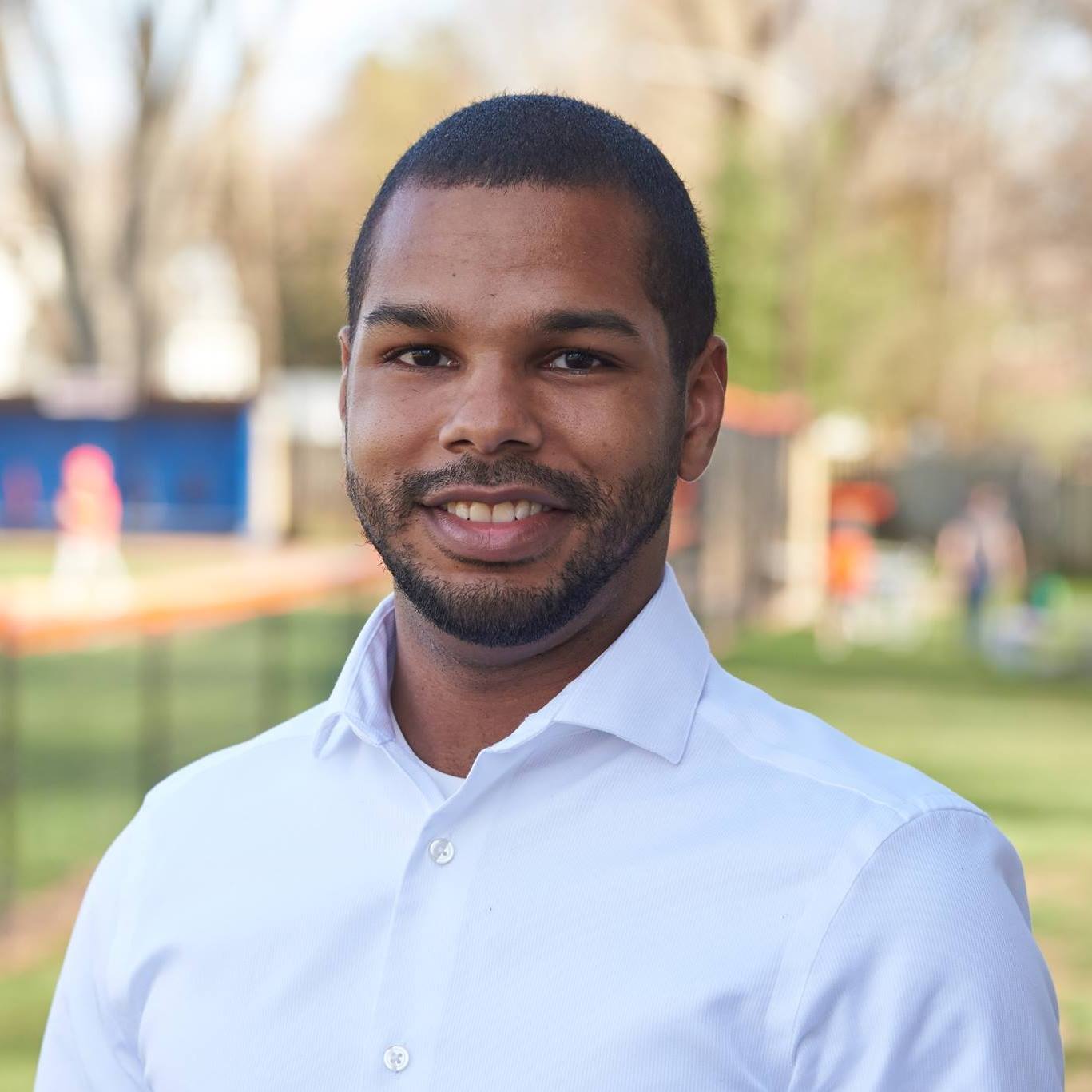 The field is growing.

Ashe’s campaign website says that his is a candidate that would bring “integrity” to the district. Calls for Leach to resign have grown from the Delaware and Montgomery County Democratic committees up to Gov. Tom Wolf, Lt. Gov. John Fetterman amid sexual assault allegations, which Leach denies. Separately, he apologized for incidents of inappropriate conduct with staff members. He has refused to resign.

“Our State Senator follows the latest trends and spends his time attacking his accusers and constituents,” Ashe said in a campaign release. “The 17th district deserves an elected official who will not be distracted and do the job voters elect them to do.”

The 29 year-old Norristown resident was elected the Norristown Area School District Board Director in 2017 and one year later he was appointed the Board President.

“I’m an elected official,” Ashe said according to the Daily Local News. “I know what it takes. It has given me a lot of experience, and I have insight into what is needed.”

Both primary challengers, Atkins and Ashe, have said that Leach is unable to do his job and is distracted, but a spokesperson for Leach’s 2020 campaign said that is not true when Atkins announced her bid.

In addition to his position as NASD School Board President, he worked in constituent services for Rep. Madeleine Dean (D-Montgomery), according to the Daily Local News. He also founded the Norristown Project, which focuses on community cleanups.