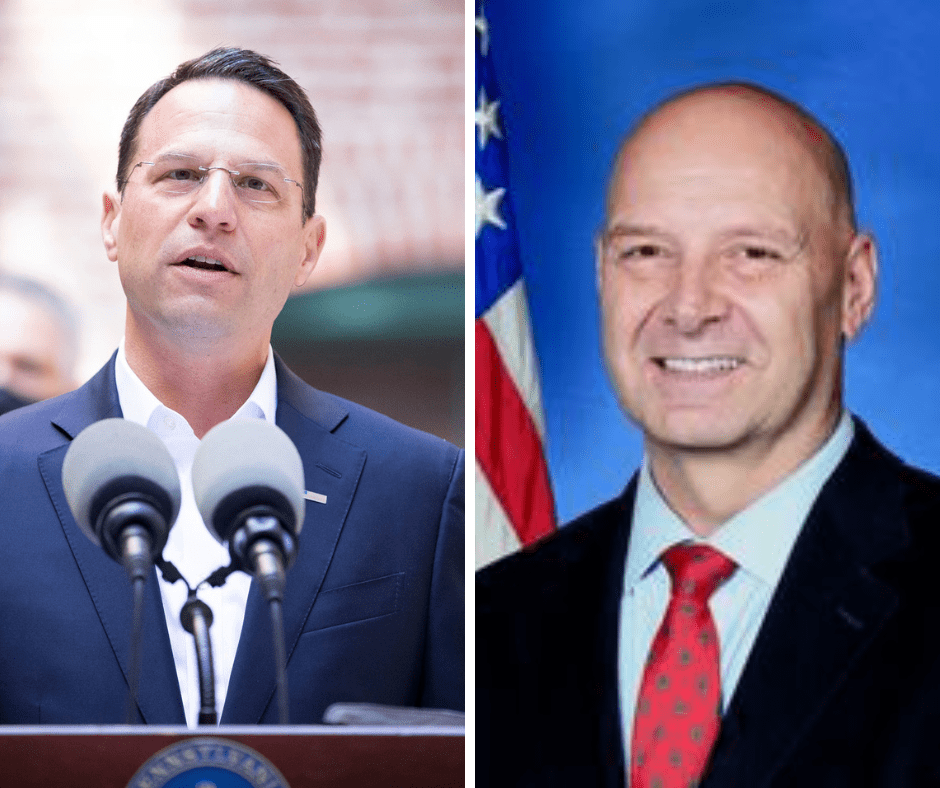 Josh Shapiro enters the summer with a huge cash-on-hand lead over Doug Mastriano in the race for the Pennsylvania governor’s mansion.

Shapiro, the Democratic nominee and current state attorney general, has $13.478 million on hand, according to the post-primary campaign finance report to the Department of State. He raised $4.66 million in the period from May 3 to June 6.

Mastriano, the Republican nominee and current state senator, begins the general election with $397,319. He pulled in $162,000 over the same 35-day period.

“That’s a bad sign for Mastriano,” said political scientist Sam Chen. “He needs to court those GOP donors he lost during the primary or he won’t be able to get his message out effectively.”

The former Montgomery County commissioner also pulled in $1.07 million from political action committees, including $500,000 from the Democratic Governors Association and $160,000 from the United Food and Commercial Workers International Union, AFL-CIO.

Mastriano received 148 individual gifts above $250 and 368 between $50-250. Twenty-nine states were represented among the smaller gifts, while two donors made five-figure donations – Heller Capital Group LLC ($15,000) and Benjamin Beiler of Millerstown, Pa. ($10,000).

“Fundraising rate aside, Mastriano needs to make up ground quick,” said Chen. “I’m not a consultant who believes that the money race is all that important, but you need enough cash to get your message to your targeted voter pool. Being statewide, especially in a diverse state like ours, makes this pricier. If Mastriano can’t get that message out, he’s in trouble.”

“Statewide races in Pennsylvania are heavily driven by media campaigns,” said Terry Madonna, Senior Fellow in Residence for Political Affairs at Millersville University. “That certainly puts Mastriano at a huge disadvantage. Also, the Republican Party establishment made a huge effort to deny him the nomination. So, another challenge is to unite the party behind him.”