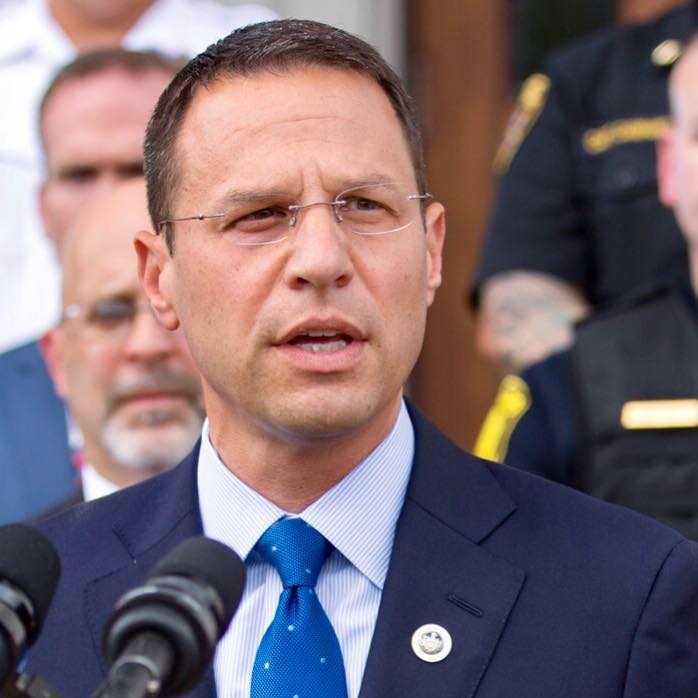 Today, Attorney General Josh Shapiro announced that his office is filing a suit “after extensive legal review” in the Commonwealth Court against UPMC for not “fulfilling its obligation as a public charity.”

“We have concluded that UPMC, one of the largest non-profit healthcare providers, healthcare insurers, and charitable institutions within our commonwealth is not fulfilling its obligation as a public charity,” Shapiro said at the press conference.

The issue dates back to 2014 when UPMC and Highmark split leaving those in Western Pennsylvania questioning the future of their healthcare.

UPMC, a “$19 billion world-renowned health care provider and insurer” based out of Pittsburgh responded today to the suit stating that consumers have “greatly benefited from the heightened competition” according to the Tribune-Review.

“During that (5 year) period, the region’s insurance marketplace transformed from one of the nation’s most highly concentrated and least competitive to one of the most competitive and pro-consumer markets in the nation with some of the lowest cost health plans available anywhere,”  UPMC spokesman Paul Wood said to the Tribune-Review.

Highmark, a “diversified health and wellness system” based out of Pittsburgh, supports Shapiro’s petition.

”We fully agree with the principle of preserving health care choice for all consumers; the sustainability of tiered, high-performance network health plans to meet consumer demand for quality, affordable care; and ensuring health care competition,” David Holmberg, president and CEO of Highmark said to the Tribune-Review.

The battle has raged for years, but its origin as a concern only for western PA prevented legislation from gaining traction in Harrisburg. Since then UPMC expanded its presence and partnerships across PA, bringing the provider into the backyard of legislators in central and southeast PA.

Senate Minority Leader Jay Costa (D-Allegheny) introduced a piece of legislation that would have the effect of requiring UPMC and Highmark to accept each others’ insurance plans. In lieu of a voluntary agreement, the bill would force insurers and providers into mandatory arbitration.