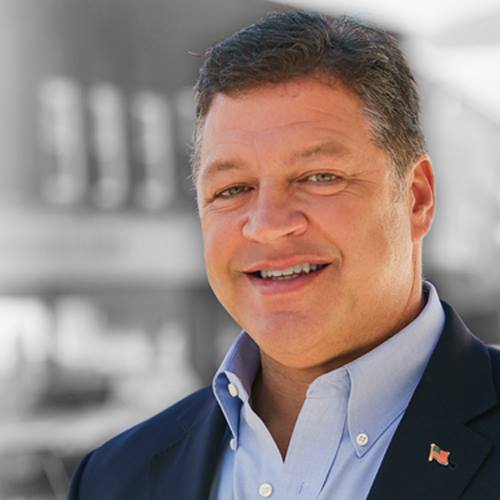 The press release describes Shuster as one of the “most sought after” former members of Congress and boasts about the firm’s bipartisan credentials.

“Joe Crowley and Bill Shuster have been leaders in their respective parties and are two of the most effective legislators of their generation,” said Senators John Breaux (D-LA) and Trent Lott (R-MS), who co-chair Squire Patton Boggs’ public policy practice.  “The skills and experience Bill and Joe bring will be an asset for clients all over the world who are seeking to navigate the challenges of modern-day Washington. They are a blockbuster addition to our global, bipartisan public policy practice.”

According to Politico, Shuster plans to register as a lobbyist with the firm.

Shuster, who represented the 9th District from 2001-2019, decided to not seek re-election in January 2018. He served as the Chairman of the Transportation and Infrastructure Committee for his last six years in Congress.

In a statement, Shuster expressed his excitement for this new role and detailed prioritizing infrastructure.

“I am proud of my service in Congress, especially the last six years as Chairman of the T&I Committee,” Shuster said. “Joining Squire Patton Boggs gives Joe and me an opportunity to work with the best in the business on tackling some of our nation’s most pressing needs, including prioritizing an infrastructure agenda.”

According to Politico, some of the firm’s “dozens of lobbying clients” include Coca-Cola, Procter & Gamble and UnitedHealth, as well as the governments of Cameroon, China, Croatia, Qatar and South Korea and the Palestinian Authority.

Although Shuster plans to register as a lobbyist, Politico reports that he cannot lobby Congress for nearly 11 more months due to House ethics rules, although he’s free to lobby the administration now. He can also “advise clients on how to navigate Congress as long as they don’t do work that qualifies as lobbying.”