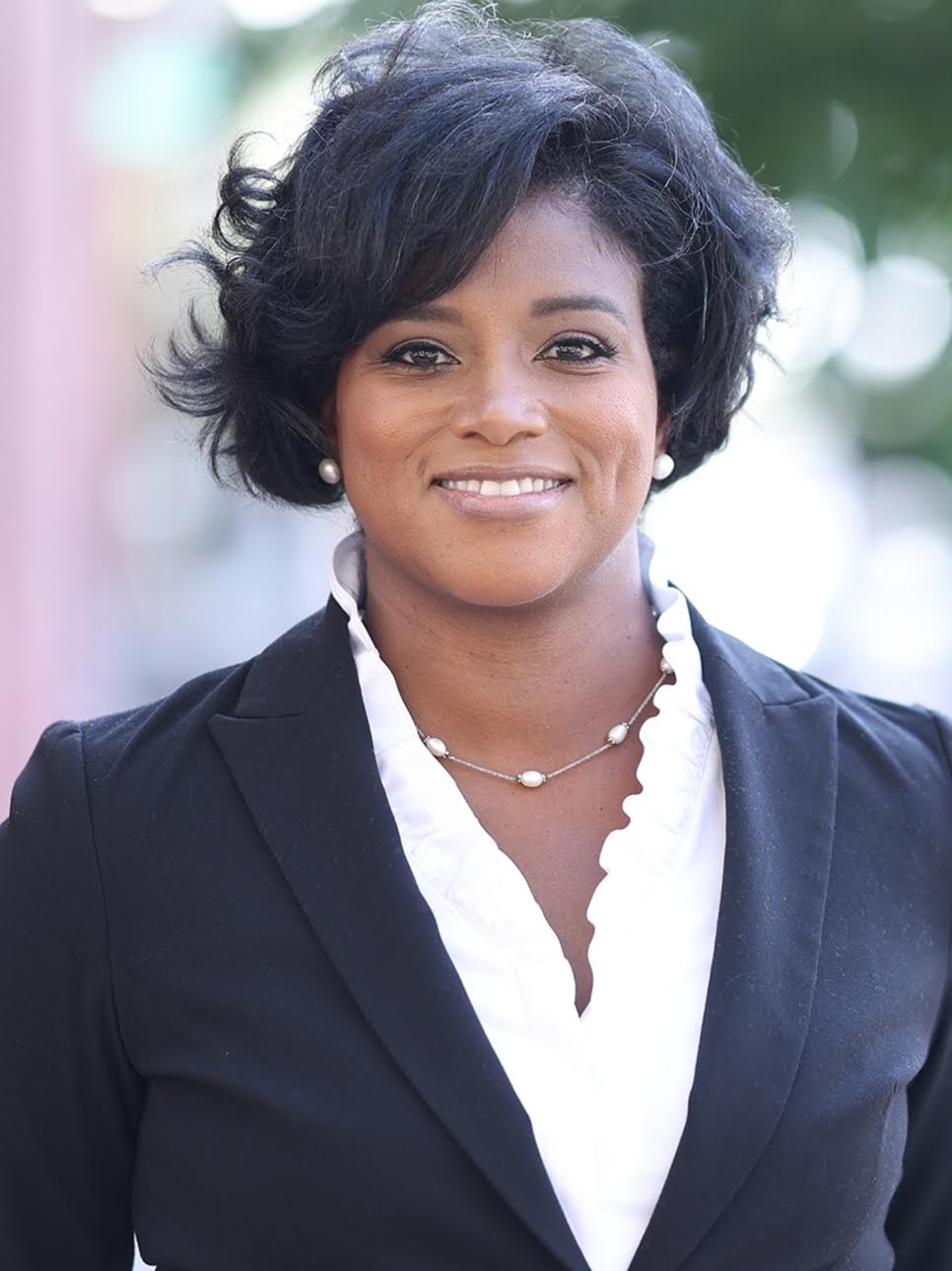 The 2021 race for Pennsylvania’s Commonwealth Court is underway.

According to a press release about her entrance into the race, Thomas Street promotes her work ethic, respect for the rule of law, and being a “champion in combating racial disparities throughout the judicial community.”

“I believe diversity on the bench is essential not just in Philadelphia, but across the Commonwealth,” said Thomas Street. “My decision to run for a seat on the Commonwealth Court is a continuation of my mission to strive to create a fair and equitable court to resolve disputes with the respect and dignity that everyone rightfully deserves.”

Thomas Street has served as a Judge in the First Judicial District of Pennsylvania Court of Common Pleas since 2013. She is currently assigned to the Major Trial Program, in the Criminal Division, and will move to the Civil Division effective January 2021. She has presided over both bench and jury trials in serious felony matters included, but not limited to attempted murder, rape, robbery, and family violence.

Thomas Street is the lead supervising judge in the Philadelphia Indicting Grand Jury Program, the Immediate Past President of the National Bar Association Judicial Council Clifford Scott Green Chapter and a member of the Temple American In Court.

Prior to serving as a Judge on the Philadelphia Court of Common Pleas, Thomas Street practiced law as a Philadelphia Public Defender for several years and is also a former Chief Counsel at Friends Rehabilitation Program, Inc. representing the agency on all legal matters.

Thomas Street also is a co-founder of the Jobs, Training, Employment and Education (JTEE) Re-Entry Program and is the creator of the Clifford Scott Green College Mentoring Program that provides support to Philadelphia area high schools.

One term on the Pennsylvania Commonwealth Court is 10 years.