Skopov to Challenge Turzai Again in 2020 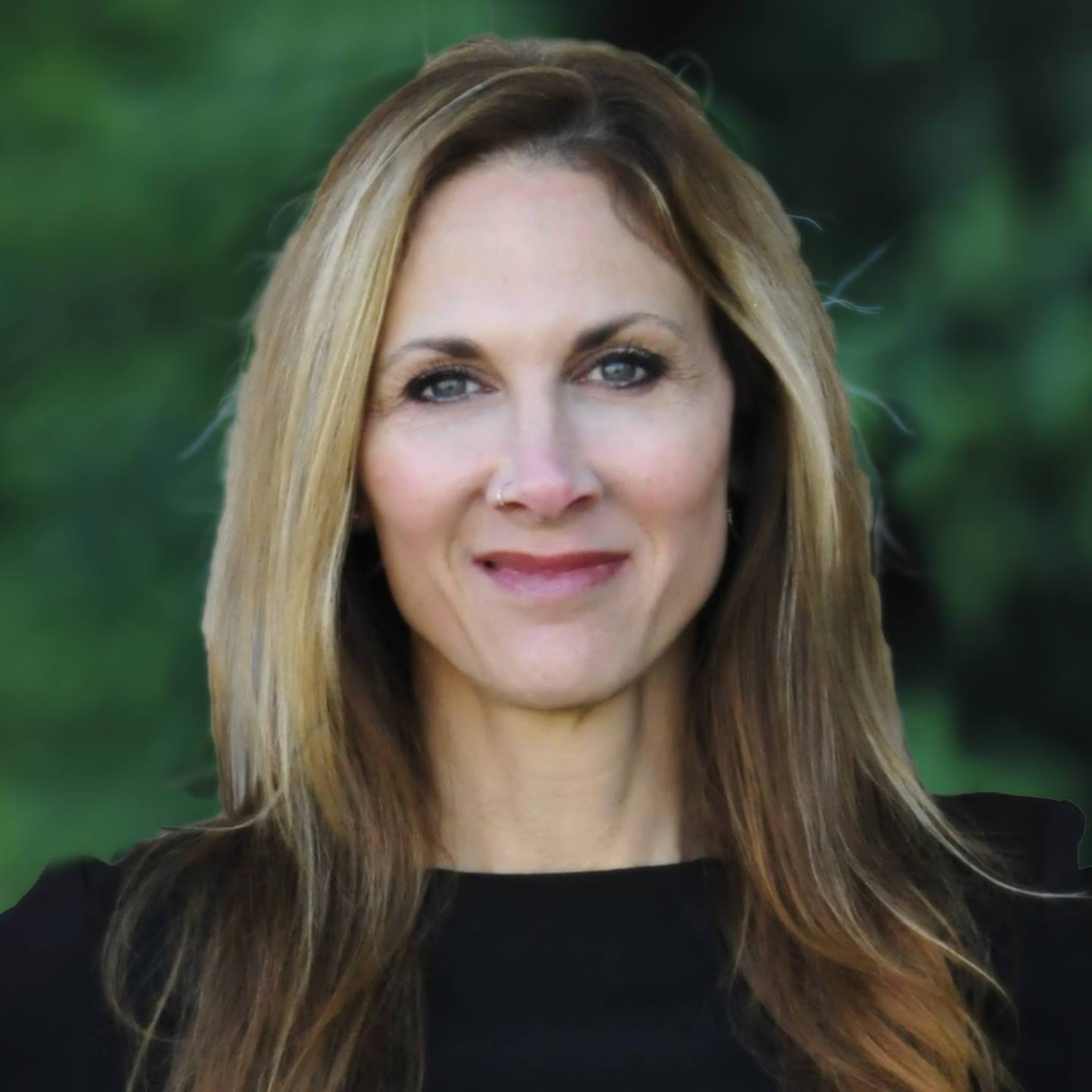 A second shot at the Speaker.

Emily Skopov, a former screenwriter and founder of the nonprofit No Crayon Left Behind, announced her intentions to seek the Democratic Party nomination for the state’s 28th House District held by Speaker Mike Turzai (R-Allegheny).

She challenged Turzai in 2018, but lost by close to 9 points in the Pittsburgh suburban district. She ran unopposed in the Democratic primary to face Turzai in 2018 election and is the first declared Democratic candidate for the seat for 2020 as well.

In a release about her announcement to seek a rematch with Turzai, she likened the district to other suburban districts throughout the state “experiencing demographic and ideological shifts” as a reason she could best the Republican incumbent.

“This district is one of the few in Pennsylvania to be currently experiencing unprecedented growth,” Skopov said in the release. “Mr. Turzai has demonstrated an inability to recognize, let alone understand, these changes and the changing needs and priorities of the residents that he purports to represent. Our communities deserve forward-thinking representation that will equip our district and all of its residents to thrive in the future.”

Turzai, who was first elected to the state House in 2001, had won comfortably in many previous bids by double digit margins. He won his 2016 bid by 30 points and ran unopposed several times since being elected to the seat.

In a statement to the Pittsburgh Post-Gazette, Turzai pledged his campaign will “not run the type of nasty campaign” that Skopov ran in 2018 and said he will focus on “growing the economy, fiscal stewardship, and record investments in public education.”

“I’ve been a diligent leader both in the community and statewide and stand on my strong and productive legislative record,” Turzai said to the Post-Gazette. “We will continue to remain positive and talk about our accomplishments and vision.”

The Skopov campaign believes they can take the seat moving off of the momentum from their previous bid and see Turzai as the “foremost impediment to progress”.

“We only lost by 9 points last time, which was a 20 point improvement from 2016,” Skopov said in a statement. “I look forward to finishing the job and grabbing those last 5 points that we need to finally unseat Pennsylvania’s foremost impediment to progress.”