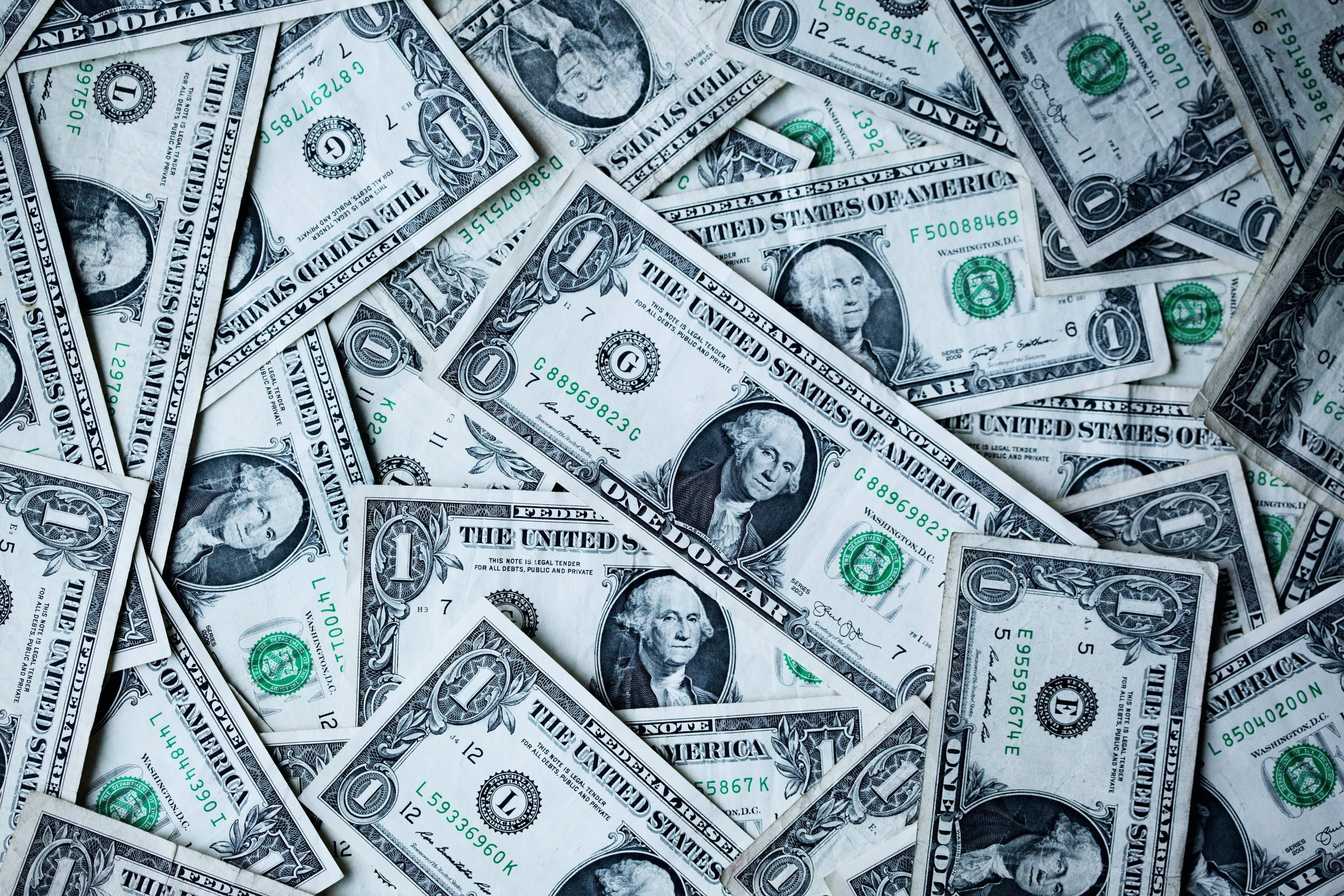 Although overshadowed by the money being spent in the race for the U.S. Senate nominations, the candidates in the hunt for their parties’ nods for the Pennsylvania governor’s mansions have shown they can raise … and spend money, as well.

From the start, party officials and other observers predicted this governor’s race would shatter the record $82.8 million set in 2014 for spending in a gubernatorial election cycle in Pennsylvania. State GOP Chairman Lawrence Tabas predicted spending to top $60 million in the general election alone.

By comparison, the 2014 contest that had eight total candidates spent $13.8 million in the first quarter, while the 2018 run with four major party candidates topped $8.4 million over the first three months.

The presumptive Democratic candidate – Josh Shapiro – pulled in over $4.5 million in the first quarter of the year and spent $1.9 million. He has a war chest of $16 million entering April.

On the GOP side, Delaware County businessman Dave White led the way by garnering $1.79 million from January-March. He received nearly $600,000 from political action committees, including $200,000 from the UA Union Plumbers Pipefitters Vote! PAC and $100,000 from the Steamfitters Local Union #420. Individually, A. Ross Myers, chief executive officer of Allan Myers construction, contributed $50,000 to the campaign, while White and his wife have loaned $4 million to the campaign. The campaign spent $4.1 million – including $3.5 million on television ads – during the first quarter and has just $171,000 cash on hand.

Former U.S. attorney Bill McSwain pulled in $1.43 million during the winter months while spending $546,000, leaving the campaign with nearly $1.7 million on hand. He received 531 individual gifts under $250. The campaign’s largest contributors have been the Commonwealth Leaders Fund, which has poured $5.75 million into TV and digital advertising, and $800,000 from Floridian Walter Buckley Jr. of Buckley Muething Capital Management.

Senate President Pro Tempore Jake Corman raised nearly $600,000 during the first quarter, while allocating $2.38 million on expenses. The campaign has $270,846 cash on hand. Corman received $50,000 from the PA/fwd PAC and a $100,000 contribution from Lance Shaner, chairman and CEO of The Shaner Group. The campaign bought $1.58 million of ad time in a six-week period from February to March.