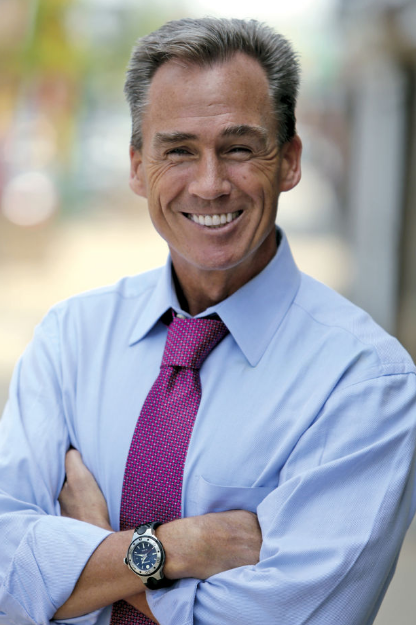 “We are encouraged by the fact that the Lieutenant Governor’s previous donors are standing by him in his reelection bid and that new donors are coming forward responding to his efforts in the legal battle for fair redistricting and the ground breaking work he is doing as Chair of the Board of Pardons,” Stack’s campaign spokesman Marty Marks told PoliticsPA.

According to Marks, Stack raised $338,000 during the reporting period.

Stack’s fundraising totals are ahead of state Rep. Madeleine Dean (D-Montgomery) who announced she raised $270,000 in her bid.

“We are confident that we will not be out-raised or out-spent in this Democratic Primary,” Marks said.