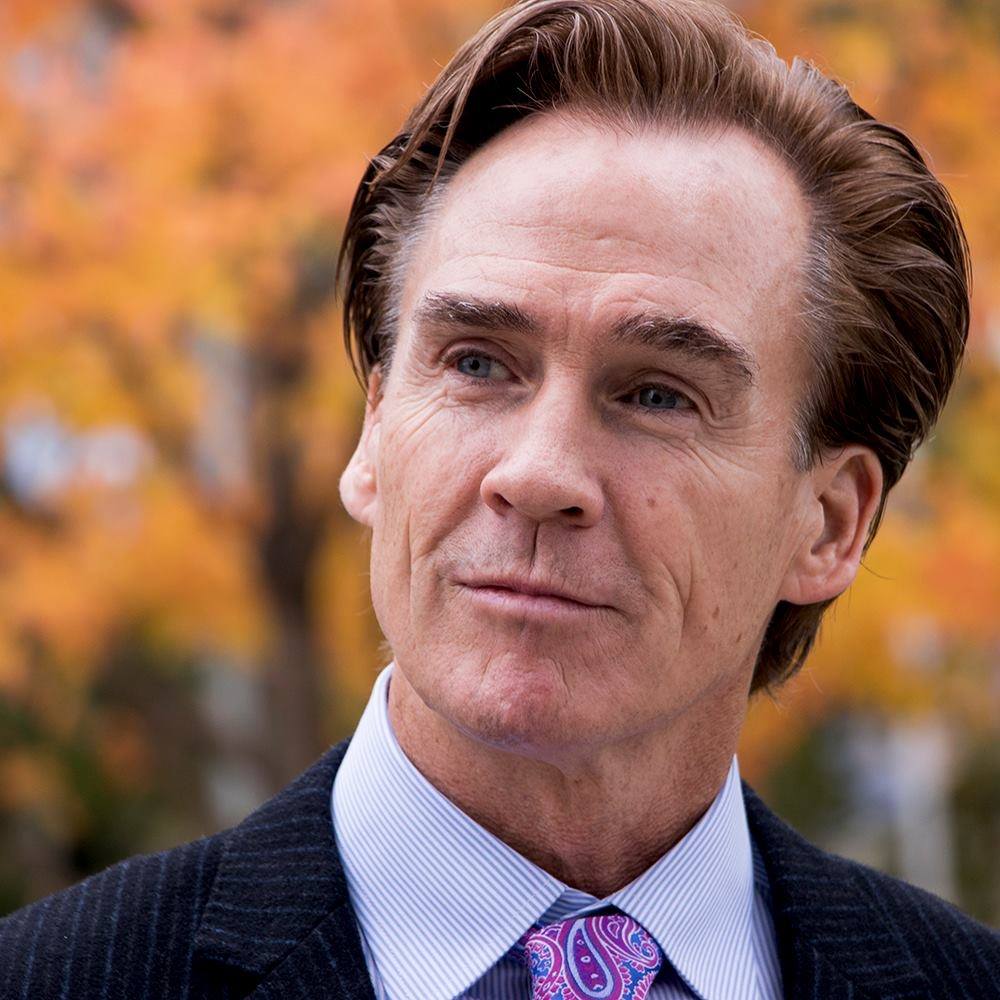 Former Lt. Gov. Mike Stack (D-Philadelphia) is making a bid for an at-large seat on Philadelphia City Council in a crowded Democratic primary.

Stack expressed interest in a run for elected office in Philadelphia for the past couple of months, specifically mulling a bid for an at-large seat or to challenge longtime GOP 10th District Councilman Brian O’Neill, but filed petitions this week just for an at-large seat.

Marty Marks, a spokesman for Stack, says the former Lt. Gov has a passion for being a public servant, viewing it as something that comes by “naturally,” referencing Stack’s grandfather’s time as a Congressman, plus both of his parents positions in various public roles.

Marks acknowledged that Stack took a good amount of time to decide what office to specifically seek in Philadelphia. Two Democratic Philadelphia City Councilmembers-at-large are not seeking re-election this time around, which has enticed a great number of Democrats to run seeking to fill these two seats.

Marks said Stack believes his record as a state Senator for 14 years in Philadelphia and time as Lt. Gov. positions him well with “powerful connections” to help deliver services to the whole city of Philadelphia .

“There’s probably no one more qualified to deliver government services than Mike Stack to help get Philadelphia what it needs from state government,” Marks said. “To help Philadelphia work better with the elected officials.”

Stack served one term as Lt. Gov. alongside Gov. Tom Wolf, but finished fourth in the Democratic primary last year. Although he finished 20 points behind Lt. Gov Fetterman in this primary, Stack did carry the city of Philadelphia by a substantial margin in the statewide race.

Marks labeled Stack as a “progressive Democrat” and cited his positions on the environment, labor relations, LGBTQ rights “before it was popular,” and women’s rights plus more as proof.

“Just about any category you want to look at as a progressive Democrat his voting record stands out,” Marks said. “He has something that hardly anyone in the field has, and that is a record you can look at.”

Marks stated that although Stack supports the universal pre-K initiative in the city of Philadelphia, he believes that the controversial sugary beverage tax is having a negative effect on poor and lower income people.

“He believes it is a regressive tax and that we need to find better ways to finance government than something that really impacts poor people and lower income people more disproportionately than it does wealthier people and corporations,” Marks said.

He described the controversial tax as “something on his radar.”

Marks said that Stack also currently doesn’t plan on endorsing a candidate in the three person race for the Mayoral primary.

The topic of public school funding is also a top priority for Stack in this run, while Marks says he believes that the state needs to play a bigger role in funding the schools in the city of Philadelphia.

NEW: List of candidates who filed for City Council At-Large in the 2019 Primary Election in Philadelphia, in order of filing. https://t.co/i2klRTGlFk pic.twitter.com/dfKYVcy5RH