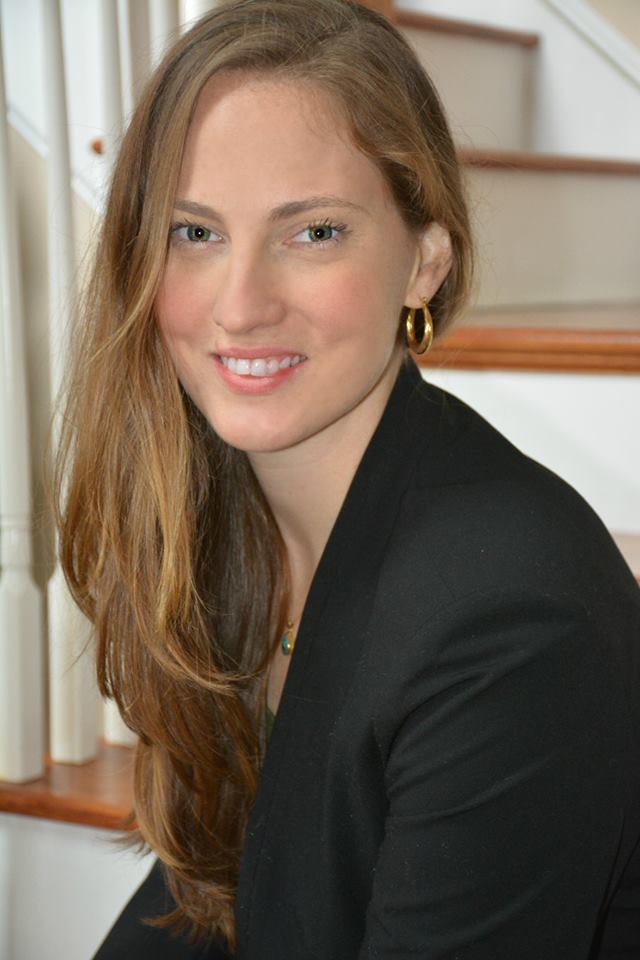 As a child, she knocked on doors with her mom, who was heavily involved in a local union chapter, to get out the vote.

“When I was six years old, my childhood dream was literally to be an organizer,” Clifford said during a Zoom interview. “Obviously, at six I didn’t understand what that meant, but I was surrounded by so many passionate organizers it was bound to rub off.”

Her dad was also heavily involved in the political scene, albeit for a different reason. He owned a live jazz club, and it became one of the major attractions for local Democratic politicians to visit.

“At the dinner table, my parents would talk with my brother and me about current events and proposed policies,” Clifford said. “Our conversations were—and still are—very lively. They instilled a sense in us that we needed to give back to our community. We are a very tight-knit family, and that is something we talk a lot about to this day”

Clifford was raised in Cambridge, Massachusetts, a town that is known for being very progressive and diverse. During high school, she remembers that students spoke upwards of 60 different languages. Clifford herself speaks four languages: Spanish, Haitian Creole, French, and Portuguese. “It was such a special place to grow up,” she said. “From my family to the community, there was just such an emphasis on people coming together to advocate for change.”

Once she completed high school, Clifford headed to Philadelphia to attend Drexel University on a rowing scholarship. She spent four years as a varsity rower and graduated with a bachelor’s degree in communications.

After graduation, she worked for Child Care Providers United where she organized more than 2,000 home-based childcare providers for the first time as part of a union campaign. From there, she spent some time at the Paley Center for Media before becoming the labor and volunteer coordinator and regional organizer for former state senator Suzi Oppenheimer (New York). Clifford then worked for the Working Families Party as its regional coordinator before moving on to AFSCME. She first worked as the union’s political and legislative organizer in the Hudson Valley before serving as its staff representative in New York City.

She left AFSCME for SEIU where she became the director of community advocacy and contract administrator. Her work was concentrated with the Doctors Council, where she organized physicians to call for change and better contracts from hospitals and health care conglomerates.

“I built coalitions and trained doctors to speak at press conferences, rallies, and community board meetings,” she said. “I also worked to resolve grievances and workplace disputes and helped doctors negotiate their contracts. It was about supporting them and ensuring they were able to advocate for themselves and others.”

Clifford spent about five-in-a-half years working for SEIU in New York City before she moved back to Philadelphia in 2018 to work once again for the Working Families Party as its mid-Atlantic regional political director.

In between all of these jobs, Clifford also worked on various state and local races in New Jersey, Delaware, and Pennsylvania.

If her resume reads like a who’s who of Democratic campaign staffers, it’s because it is. In total, Clifford has either been officially or unofficially involved with 92 campaigns throughout her career.

She became Rep. Malcolm Kenyatta’s campaign manager in March 2021 and has spent the last 14 months of her life working to get him elected to the U.S. Senate.

“Malcolm is brilliant, and he is such a genuine, authentic, and kind person,” Clifford said. “He knows policy issues inside and out, and he is in this race for the right reasons. It is not about being an elected official in higher office; he truly wants to make a positive difference in the lives of Pennsylvanians.”