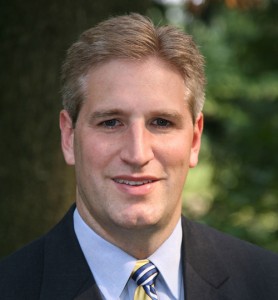 Nevertheless, State Sen. John Rafferty still believes he put in a strong showing and will win the full party’s endorsement.

“The Central Caucus is one of the most conservative caucus’ in the state and I am honored by their support,” said Stephens. “A primary is never easy, but I am glad that today experience trumped politics. Experience is what matters most for our next Attorney General and today’s vote demonstrates that the party faithful are determined to win back the Attorney General’s office in the fall.”

“Today is the first step in a long journey,” Stephens concluded. “I won’t let up and neither will my team.”

“I am extremely honored to have the support of so many members of the Central Caucus today,” Rafferty said. “This is the first step on a long road that will lead my candidacy through the Republican endorsement process, the Primary and ultimately to victory next November. This clearly illustrates the momentum my campaign has gained over the past couple months. This vote coupled with the strong support I will receive in other areas of the state will propel my campaign to victory.”