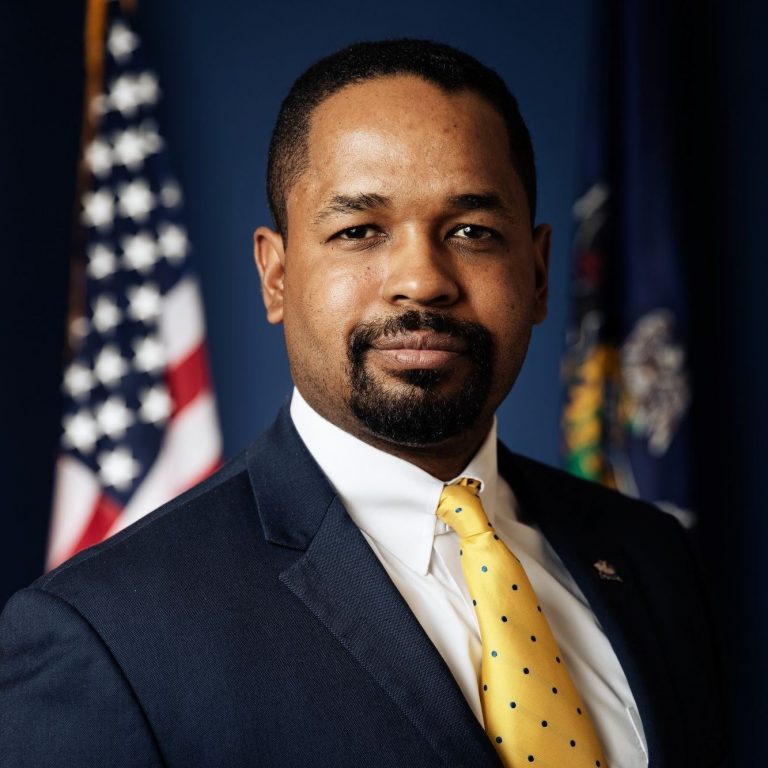 Another step closer for this Philadelphia Democrat to formally joining the 2022 race.

State Sen. Sharif Street has filed a statement of candidacy with the Federal Elections Commission for U.S. Senate.

Street hasn’t formally announced a bid for the seat, but made his plans known months ago that he is forming an exploratory committee for the office. He told PoliticsPA in an interview on Thursday that he will launch the exploratory committee on April 9, which will include over 100 Pennsylvania leaders.

Street specifically mentioned Rep. Dwight Evans (D-Philadelphia) and state Sen. Minority Leader Jay Costa (D-Allegheny) along with other leaders from across the commonwealth that will serve on the exploratory committee.

“I have over 100 Pennsylvania leaders involved in that and we’re going to start engaging in a discussion with Pennsylvanians about some of my ideas about what I think should happen in our commonwealth and in this country and see what they think,” Street said to PoliticsPA.

“And as we engage in that discussion, I think we’ll build out an agenda, a grassroots agenda with people feel like they can own, because they help shape it,” Street continued.

“Give people an opportunity to participate, engage with us, and ultimately build a platform that will elect the next U.S. Senator who will be a Democrat,” Street said. “And I’m pretty, I’m cautiously optimistic that that person will be me.”

Street added that although he hasn’t formally launched a candidacy, he believes that Costa and Evans would back him and said that people will “be surprised” with some of the people who will be on the exploratory committee.

Street, son of former Philadelphia Mayor John Street, is currently serving in his second term in the state Senate and also serves as Vice Chair of the Pennsylvania Democratic Party.

Through his role in elected office and with the state party, Street said that he’s been able to talk to people throughout the commonwealth about their concerns.

“I’ve driven over 150,000 miles across Pennsylvania for the last 3 years talking to voters about their issues, both as a Senator and as a party leader trying to build out both a political and governmental message,” Street said. “We’re going to engage in a discussion about how our federal government can enhance the lives of ordinary Pennsylvanians in their neighborhoods, in their communities, and from that discussion, hopefully we’ll build a platform, an actual candidacy that will win and set up to govern effectively because the idea is not just to get to media hits or not just to sort of govern by tweet.”

Street went on to describe himself as someone who is more “old school” and prefers to govern by traveling through the state, as opposed to doing “public policy by tweet.”

The specific issues that Street mentioned as important matters he will talk to the voters about were health care, cosponsoring the first bipartisan cannabis legalization bill in the state, clean energy, gun violence, and more.