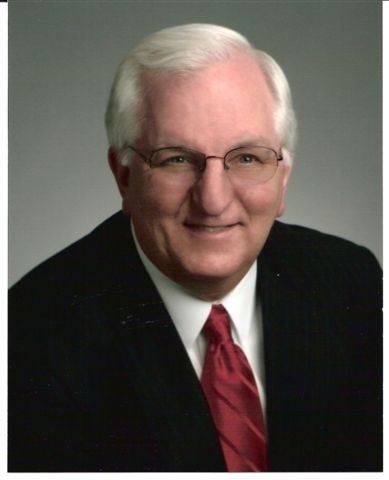 A longtime Lancaster County Republican official is mulling a run for Auditor General.

“I am actively making moves towards seeking Republican Party support for the office in 2020,” Stuckey said.

Stuckey, in his third term as County Commissioner, said row office holders in Lancaster County typically only hold office for two terms and made a pledge to not seek a fourth term in his previous campaign. He said he has been mulling a run for Auditor General since late 2017/early 2018.

“After awhile I started talking to some of my political advisors, locally here and also others to gauge their feedback and what they thought about making a run for the office and I received positive feedback on that so, all in all, probably about a year and a half or a little more that I’ve been thinking about running for the office of Auditor General,” Stuckey said.

Stuckey believes his background in government, coupled with his 20 years of experience in the private sector in the financial and accounting field, while earning a degree from Penn State in accounting, prepares him to take on the role.

“I understand government,” Stuckey said. “I understand how it works and my desire is to step up to the next level to serve the taxpayers in the commonwealth of Pennsylvania.”

He detailed the important role the Auditor General plays and thinks the position as the state’s fiscal watchdog warrants someone who will put taxpayer’s interest first.

“The most important thing to me as an elected official is to always remember that it’s not my money,” Stuckey said. “It’s someone else’s money and we need to be very careful how we #1 spend it and #2 how we come to the decisions to spend their money.”

He also pinpointed transparency as a key attribute for the office, while saying if elected he’d take a close look at the way school districts are funded.

Stuckey plans to make a formal announcement on whether he’ll seek the office later in the summer or early fall.