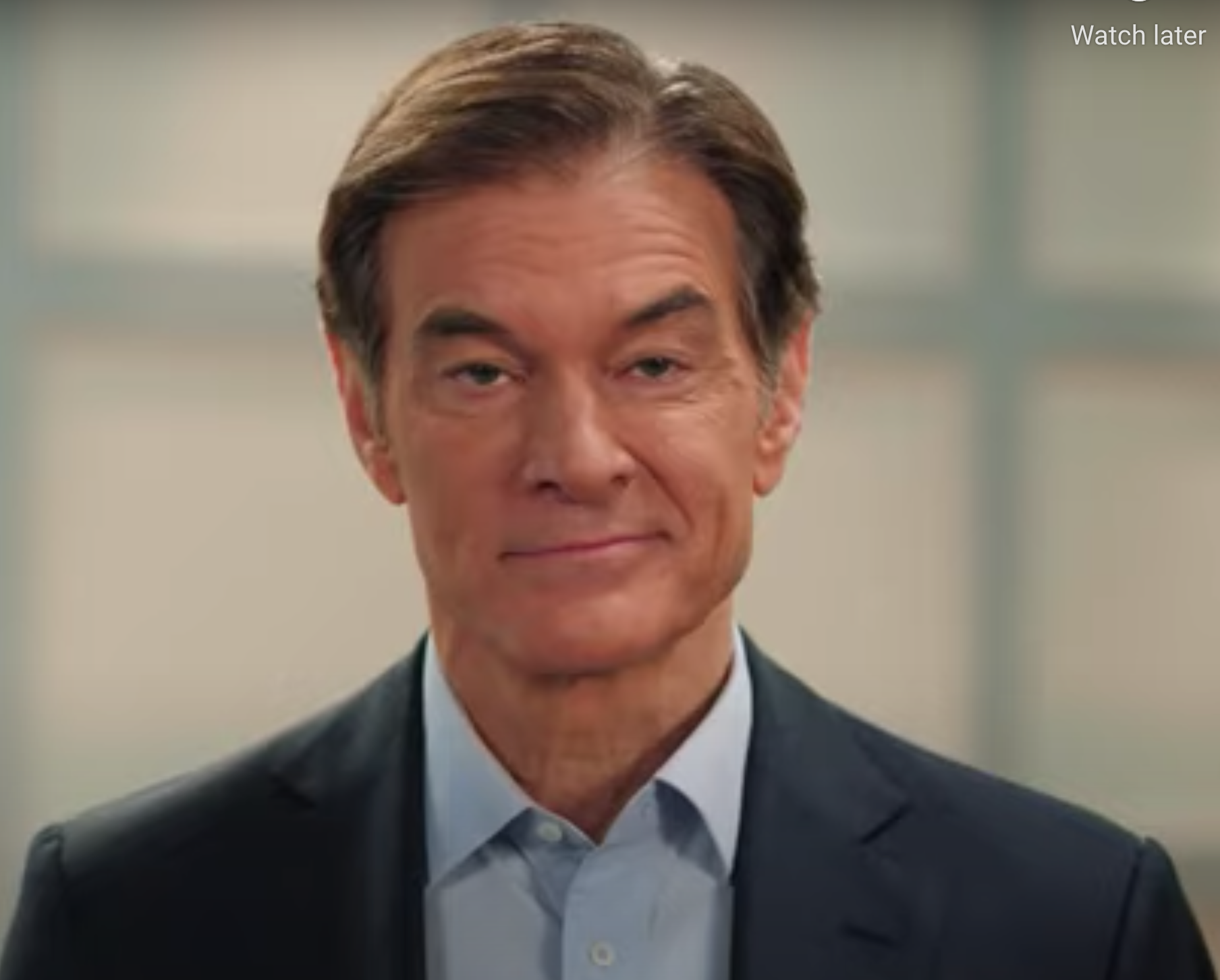 There was a day when first-time candidates for political office struggled.

They didn’t have campaign expertise, local or regional name recognition, and access to already-established donor networks.

But a combination of the Supreme Court’s 2010 Citizens United decision along with the rise of the Internet has created a brave new world for rookies like Senate candidates David McCormick and Mehmet Oz, according to the website FiveThirtyEight.

Sarah Treul and Rachel Porter of the University of North Carolina at Chapel Hill have documented the phenomenon of more inexperienced candidates running for office. The scholars focused on primaries for House seats where no incumbent ran from 1980 to 2020 and found a substantial uptick in wins in recent years for the inexperienced candidate.

Inexperience did not stop contenders from winning more than 50 percent of Republican primaries in 2016. And when Democrats did the same in 2018, a pattern began to emerge.

“We started to see these patterns in the more recent congressional elections where the candidates without prior experience were performing better,” said Treul. “And we started to think that these old theories the [political science] discipline had might not be holding up anymore.”

Porter and co-researcher Tyler Steelman found that ideological PACs – interest groups focused on just one or a narrow range of issues – have given more to inexperienced candidates in recent years. And that the more raised from outside the district early in the campaign, the more cash they tend to raise overall. Add to that the ability to connect with donors directly through social media and the primary game has changed.

Once the candidate gets to the general election, it does not appear that experience, or lack thereof, plays at all in performance. That reflects the polarization and negative partisanship of the electorate.

See Oz and McCormick as two examples running for the U.S. Senate seat in Pennsylvania.

Are there positives to candidates with lack of experience winning elections? Yes, as it could lead to more diversity within the legislative wings with more women and people of color holding office. The flipside? Less governing experience and the seeming unwillingness of some to be interested in learning how to govern.

“I think we’re still at the tip of the iceberg,” said Treul. “I see a world continuing to look more and more like the elections of the last few years, where inexperienced candidates just become the norm and that’s who we’re sending to office.”