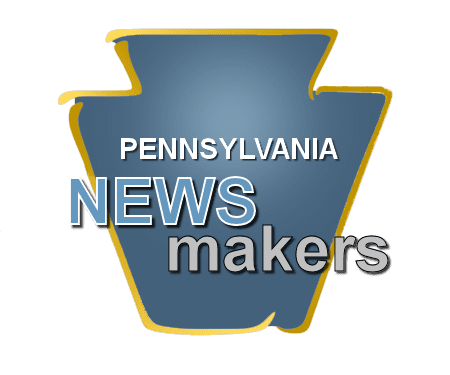 If it’s Sunday … and you’re getting ready to fire up your grill on the first Sunday in August … you might be in front of your television catching up on state political issues on the morning shows.

Guests: Terry Fitzpatrick, President, Energy Association of Pennsylvania, who discusses Pennsylvania’s “energy success  story,” noting the state is a major energy producer and exporter to other countries. Then, Bob Latham, Executive VP, Associated Pennsylvania Constructors, @PAHighwayInfo, provides an update on transportation funding and the causes for the increase in accidents in the state. 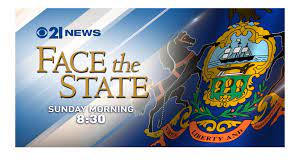 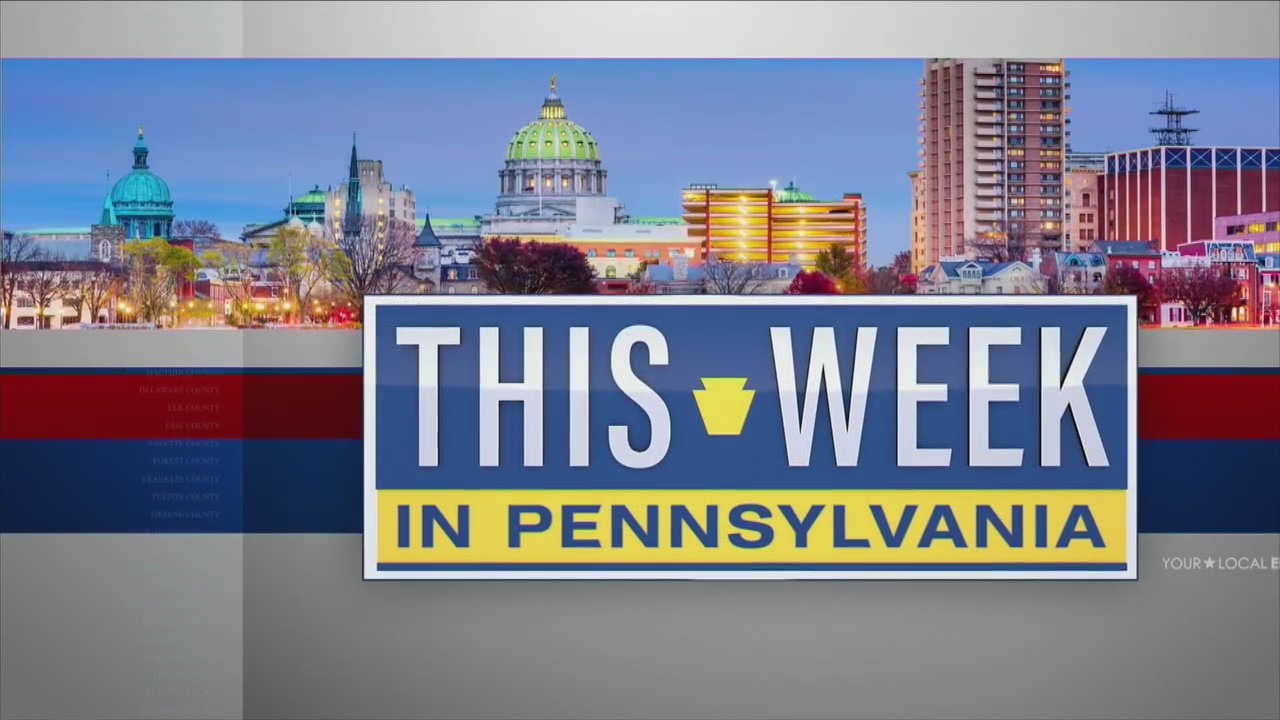 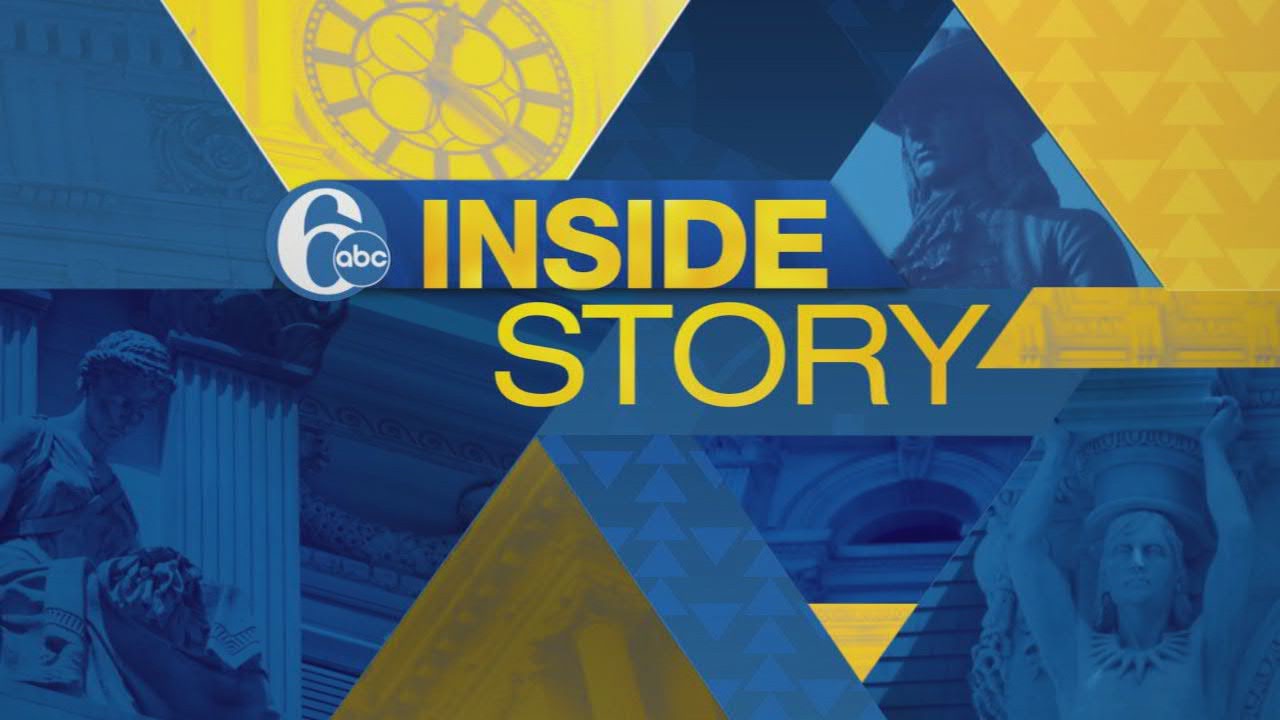