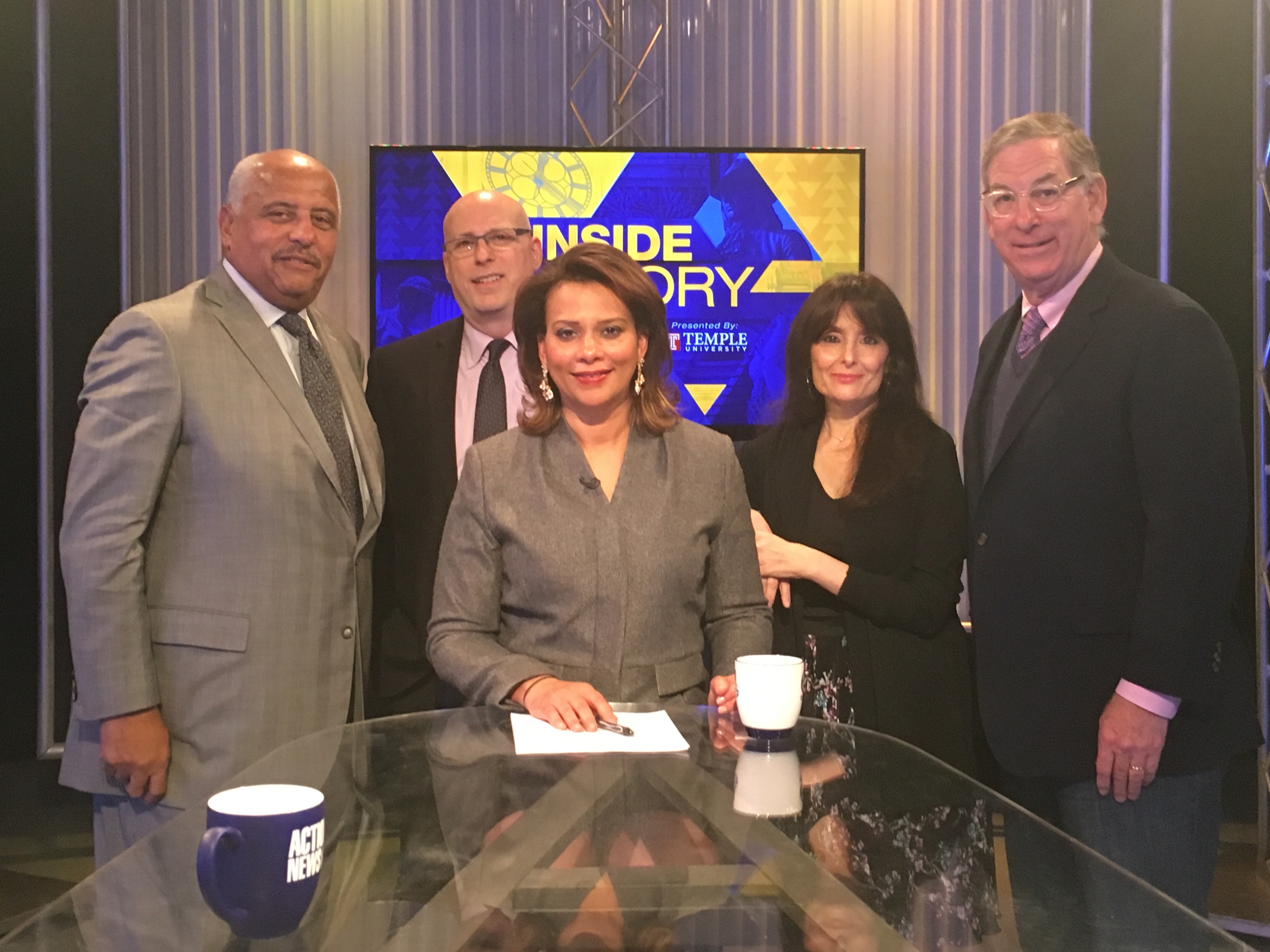 <Every Friday afternoon, we provide a preview of the various Sunday morning political talk shows that are filmed and broadcast throughout the commonwealth.

We have Lt Governor Mike Stack talking about his rocky year and his re-election bid.

Host Tamala Edwards and the Insiders weigh in on President Trump and the reported vulgarity he used in describing Africa and Haiti during a discussion on immigration.  Other topics include Philadelphia District Attorney Larry Krasner (D) asking for over 30 resignations in his office and how this will impact the criminal justice system and victims, Pa. Gov. Tom Wolf declaring a ‘state of emergency’ on the opioid epidemic, plus is Pa. District 1 – Rep. Bob Brady’s seat vulnerable as several challengers are rumored to run against him 2018.   Catch the Inside Story .. Sunday at 11:30 am.

Allegheny County’s Executive Rich Fitzgerald joins Stacy Smith and John Allison – for an in-depth interview about the battle to win the competition for the Amazon HQ2 headquarters, planned changes at the Pittsburgh International Airport, and, at the Allegheny County Port Authority, and challenges, involving the quality of water, in our community.

WGAL Channel 8 (Harrisburg and Lancaster) Sunday, January 14th at 11:30 AM

It’s projected that by the year 2020, millennials will represent 75-percent of America’s workforce. But, many companies are unprepared, for this massive change, and could be left behind, as the “new” workers move from company, to company, in their career.

Then, a conversation with Paul J. McNulty, J.D. – President of Grove City College, in Mercer County.

Grove City calls itself – “a distinguished, Christian institution, committed to academic excellence, a Christ-centered community, and exemplary value”. What makes Grove City College – different – and could it be the right college for you, or your children?

Jon Delano’s interview will tell you why this college has provided a special, independent kind of learning experience.

Finally, part two, of our look at the controversial, vinyl-covered Sprint billboard, that stands atop Mount Washington. Last week, the leadership of the non-profit organization – “Scenic Pittsburgh”— told us about their objections, to this sign. This Sunday, you’ll hear a very different viewpoint, on this issue, from Jonathan M. Kamin, Esq. – with the law firm of Goldberg, Kamin & Garvin LLP – which represents Lamar Advertising(owners of the billboard space), who leases it, to Sprint.