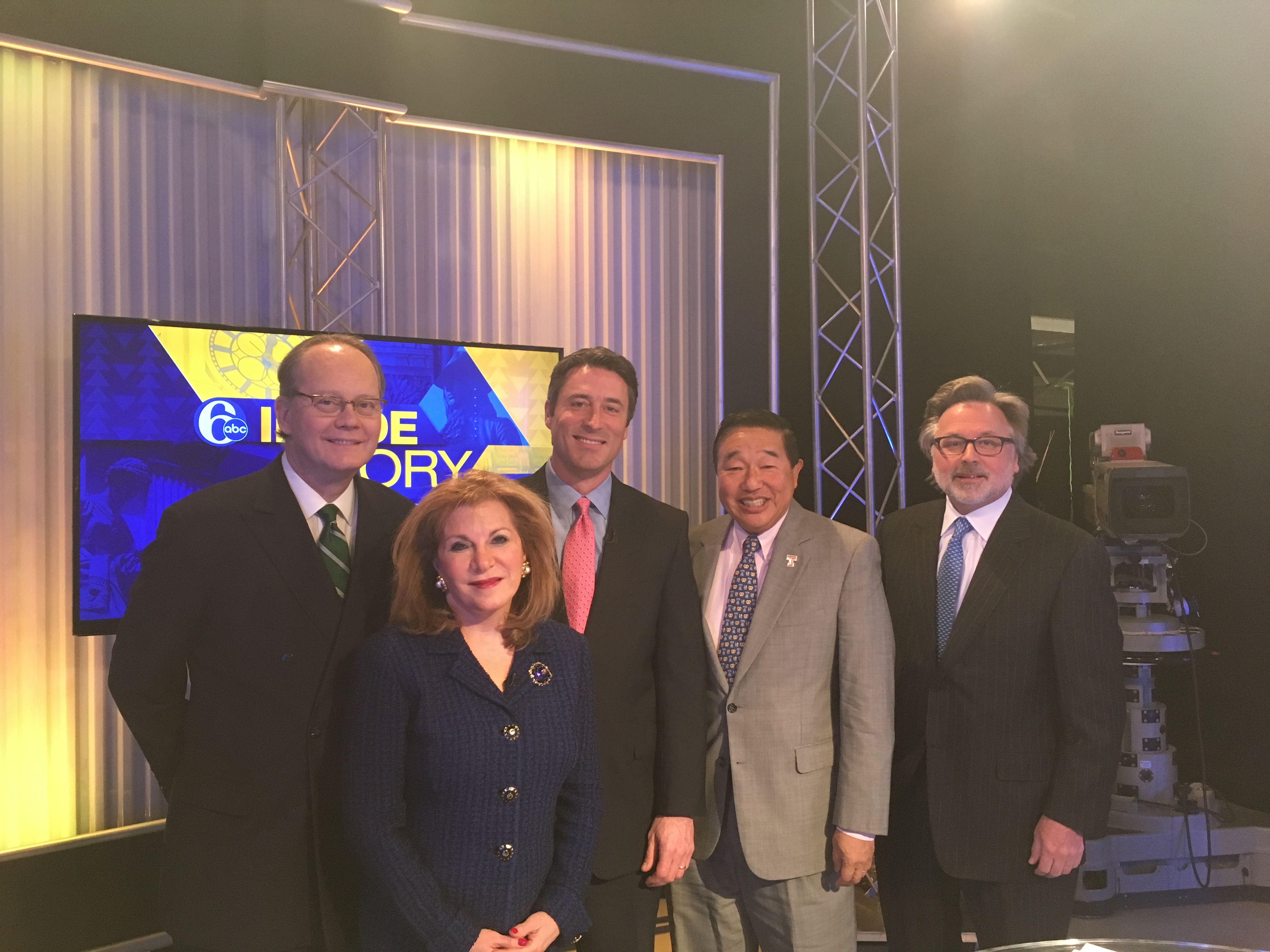 Ahead of school choice week we have the head of the Cyber Charter Academy to talk about the pros and cons of charter schools. We also discuss the news of the day including the state supreme court hearing the re-districting case and Governor Wolf’s attempt to increase overtime pay.

Host Matt O’Donnell and the Insiders discuss the new Governor of New Jersey Phil Murphy (D) and his bold agenda for the state.  Also discussed: What’s next for the former N.J. Governor Chris Christie; Philadelphia sues a maker of opioids, another democratic challenger enters the race against Bob Brady, Sen. Toomey (R) officially endorses Lou Barletta (R) for Pa. Senate and was President Trump’s visit to Pittsburgh actually a congressional campaign rally?  PLUS … our panelist give their BEST reasons why Amazon’s Jeff Bezos should pick Philly for their new HQ2!  Catch the Inside Story  .. Sunday at 11:30 am.

The finalists, to be selected as the location, for a second Amazon headquarters, have been trimmed to twenty – and Pittsburgh is STILL on the list.

What will it take, to convince Amazon to come, to our area? What are our pluses and minuses? What’s being done, to improve our chances of being selected?

Our special guests are:

Don’t miss this important broadcast – Sunday morning@11:30AM., right after CBS’ “Face the Nation”, on the “KD/PG Sunday Edition”, on KDKA-TV!

WGAL Channel 8 (Harrisburg and Lancaster) Sunday, January 14th at 11:30 AM

We’ll look at some of the damage, from last week’s combination of snow, rain, and warm temperatures, which resulted in major ice jams, along the Ohio River – at the Emsworth Lock and Dam, and in Moundsville, West Virginia. Barges broke loose, some of them, sank, and river commerce has halted.

How long, will it take, to clear the area, and why are these conditions, so dangerous?

We’ll also tell you why Auberle has become a critical “port, in a storm” –for local families, in emergency need of help. Auberle’s Director of Housing – Aisling McIntyre – shares the story of their new, Emergency Family Shelter, which opened, this month, in Duquesne, Pennsylvania.