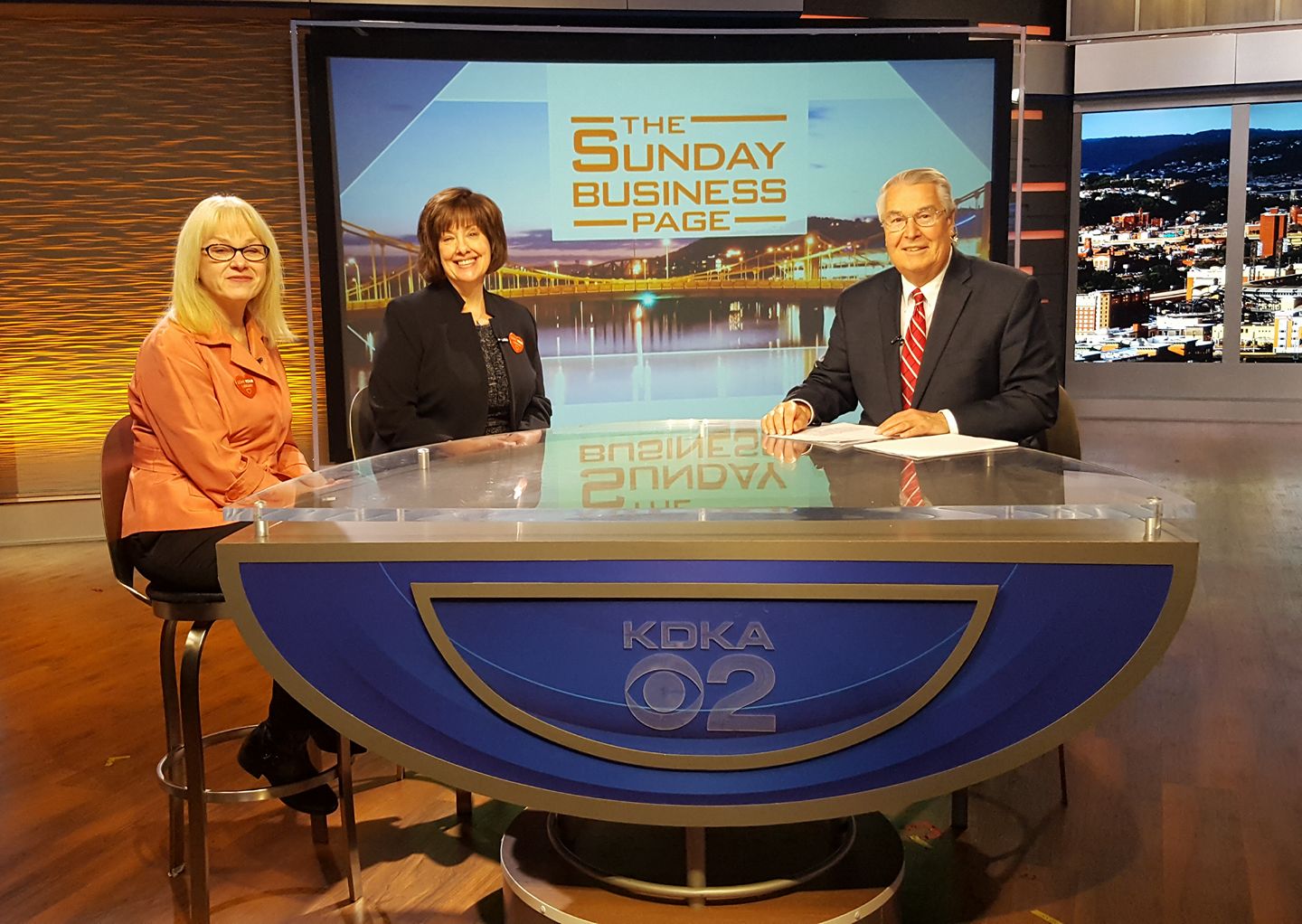 We have analysts breaking down Tuesday’s election. Bad news for establishment Republicans? We sit down with Attorney General Josh Shapiro and talk about his battle with drug distributors and manufacturers, and President Donald Trump. We also ask him if the book is closed on the Sandusky saga? Former cadets at the PA State Police Academy come forward to insist they did not cheat even though they were booted during the cheating scandal of a few years ago.

This week on CBS 21’s “Face the State with Robb Hanrahan,” Lancaster County Republican Senator Ryan Aument weighs in on the ’17 election. The Senator is a big proponent of energy preservation. Hear what he has to say when Hanrahan presses Aument on natural gas pipelines being protested in his district. Political Insiders Mark Singel and Charlie Gerow clash over the election in Virginia. It’s all Sunday morning at 8:30 on “Face the State with Robb Hanrahan.” 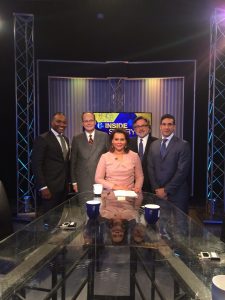 Host Tamala Edwards and expert pollster G. Terry Madonna discuss voting trends.  The our Insiders discuss the local election results, voter turnout and reaction to the Democratic wins from across the region, including NJ Governor-Elect Phil Murphy and Progressive Democratic Larry Krasner winning Philadelphia District Attorney.  Plus, NJ Rep. Frank LoBiondo retires and what are the “new rules” for conservative established Republicans in the next election.   Catch the Inside Story … Sunday at 11:30 am.

We’ll talk about the huge, economic and medical implications of last week’s announcement by UPMC, that it intends to spend two billion dollars, to build three, specialty hospitals, in Pittsburgh, over the next, five years.

WGAL Channel 8 (Harrisburg and Lancaster) Sunday, November 12th at 11:30 AM

Our guest is the PWSA’s Interim Executive Director, Robert Weimar.

Finally, we’ll tell you why it’s a wonderful time, to “Love Your Library”, and why a gift campaign, of the same name, was able to  raise $629,970 dollars, plus $150,000 in additional, matching funds, from the Jack Buncher Foundation, to provide life-changing, creative programming, for library visitors, of all ages.