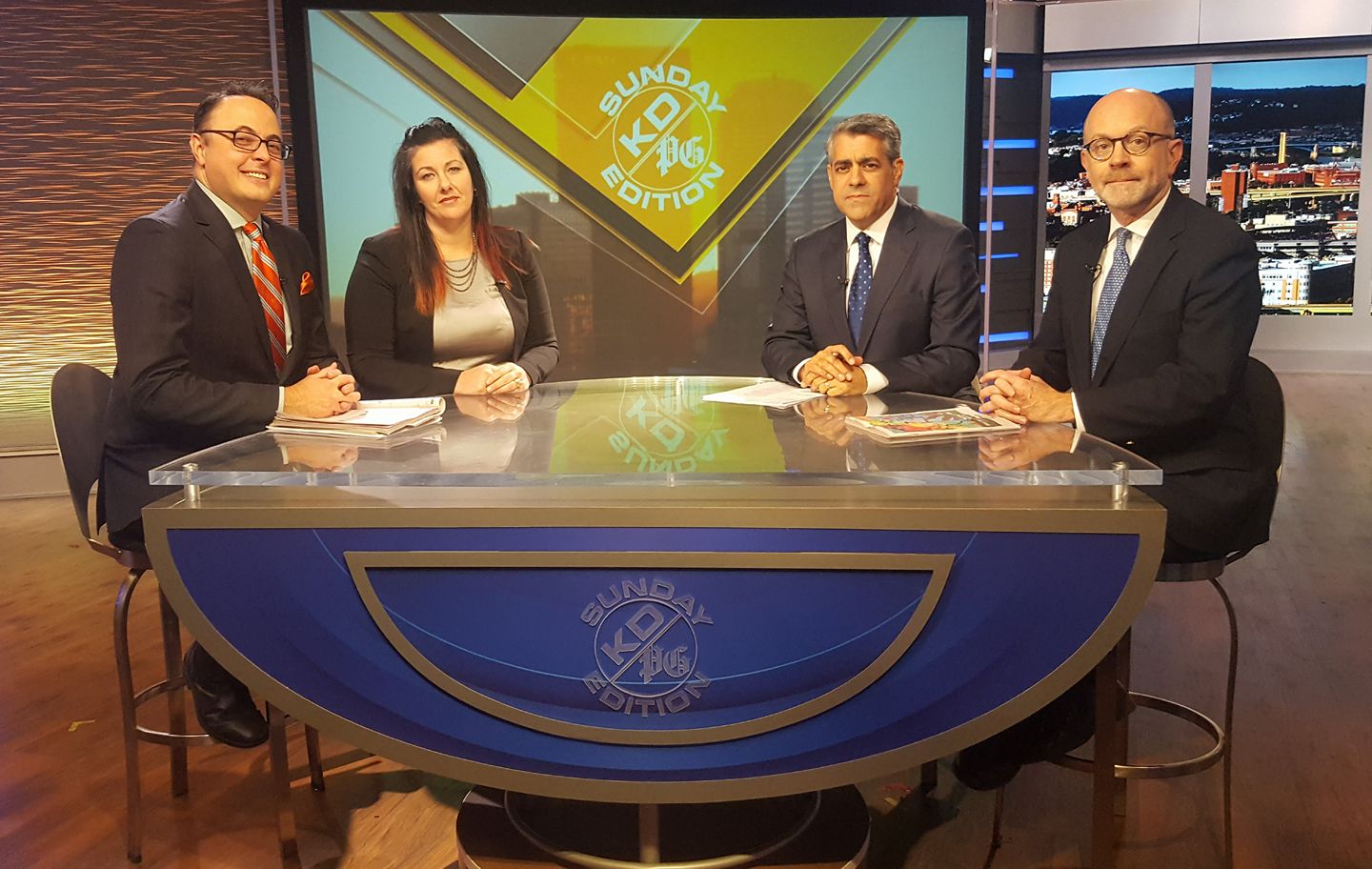 We sit down with Mike Turzai, the latest candidate for governor. Is he too beholden to gas drillers? Does he have the temperament to be governor? We ask. He answers. We also have Acting Insurance Commissioner Jessica Altman talking about Open Enrollment of the Affordable Care Act. What you need to know and do and what’s different this year. She answers all of our health insurance questions. We also have our analysts, Chris Nicholas and Abe Amoros, discussing Turzai, the Lieutenant Governor’s race and the court rulings allowing redistricting lawsuits to move forward.

The middle class, everybody is talking about them these days, but just who are they? Is the middle class defined by income or is it something more?  You might be surprised by what the experts say.  The birds take on division rival Dallas, and today we discuss the team’s success and what it means for fans.  And stayin’ alive, a glimmer of hope for books and bookstores.  We’ll discuss who’s expanding locally and why it matters in your neighborhood.  Our host is NBC10s Rosemary Connors

This week on CBS 21’s “Face the State with Robb Hanrahan,” Lieutenant Governor candidate and Braddock Mayor, John Fetterman explains how he would use the office to push Governor Wolf’s agenda forward. CBS 21 Political Insider Mark Singel, a former Lieutenant Governor, provides insight into how the office works and lands a huge headline when he asks Fetterman if he would stay in the running if the Governor endorses another candidate. Join Robb, Mark  and Charlie Gerow for CBS 21’s “Face the State with Robb Hanrahan,” Sunday morning at 8:30. 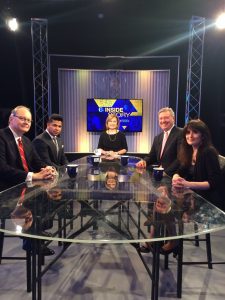 Host Monica Malpass Hosts and the Insider’s discuss a judge’s ruling that the Department of Justice cannot withhold Federal funds due to Philadelphia’s Sanctuary City status, the School Reform Commission voting to disband, rapper Meek Mill’s sentencing causing a national stir and a few familiar names announce their bids in the PA Governor’s race.  Plus we discuss the pros and cons to the PA legislature’s effort to ban non-disclosure agreements in sexual harassment cases.  Check out Inside Story at 11:30 AM.

A report card – on the performance of students in the Pittsburgh Public Schools, with troubling, chronic disparities in student performances, by white and African-American students.

We’ll look at the results of a study, released by Pittsburgh’s  Community Alliance for Public Education – “A+ Schools” – talk about the impact of those disparities, on Pittsburgh’s future workforce, and discuss potential solutions, to the problems.

Our guests are James Fogarty – Executive Director of “A+ Schools”, Molly O’Malley-Argueta – Principal at Pittsburgh Allegheny Traditional Elementary Academy K-5, on Pittsburgh’s North Side, and Sala Udin – member-elect, of the Pittsburgh School Board, from District#3 (Hill District), former Pittsburgh City Councilman,  and former President & CEO of the CORO Center for Civic Leadership, in Pittsburgh.

WGAL Channel 8 (Harrisburg and Lancaster) Sunday, November 19th at 11:30 AM

This week’s Pennsylvania Newsmakers features Angela Couloumbis of the Philadelphia Inquirer, and Steve Esack of the Allentown Morning Call, who report on the candidates that have entered next year’s Governor and Lt. Governor’s elections. Then, W. Russell McDaid, President CEO of the Pennsylvania Health Care Association, joins host Terry Madonna for a discussion of the challenges families face with important long-term care decisions. Link here. 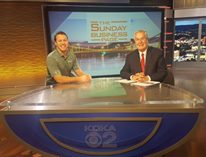 A Pittsburgh-based company has been awarded a $100,000 grant, by the National Football League, to perfect a product that is designed to reduce the chance of concussion, in athletes – from elementary and secondary education – to college and professional sports.

We’ll talk with Vaughan Blaxter – CEO – and Kevin Lynch – Vice-President of the Bloomfield-based 2nd Skull – about their protective “beanie” – to soften blows, to players’ heads.

Then, we’ll hear the inspiring story of a Brazilian father’s struggle, to help his son battle a rare, metabolic, genetic disorder –  Maple Syrup Urine Disease” – or, MSUD – which leads to difficult physical and neurological problems – that can also result, in death.

Idario Santos moved his family to Pittsburgh, where Artur underwent a successful liver transplant, at Children’s Hospital of Pittsburgh of UPMC, and is now thriving, at Pioneer School. He also enjoys cooking!

The family now makes its home, in Pittsburgh.

Idario has written about his family’s heroic efforts – in a new book, called: “Sweet Odyssey” –which was translated, from Portuguese into English, by Idario’s older son, Vinicius, or – Vini.

Idario and Vini  chat with Jon Delano, in a memorable interview, about their courage, and success.