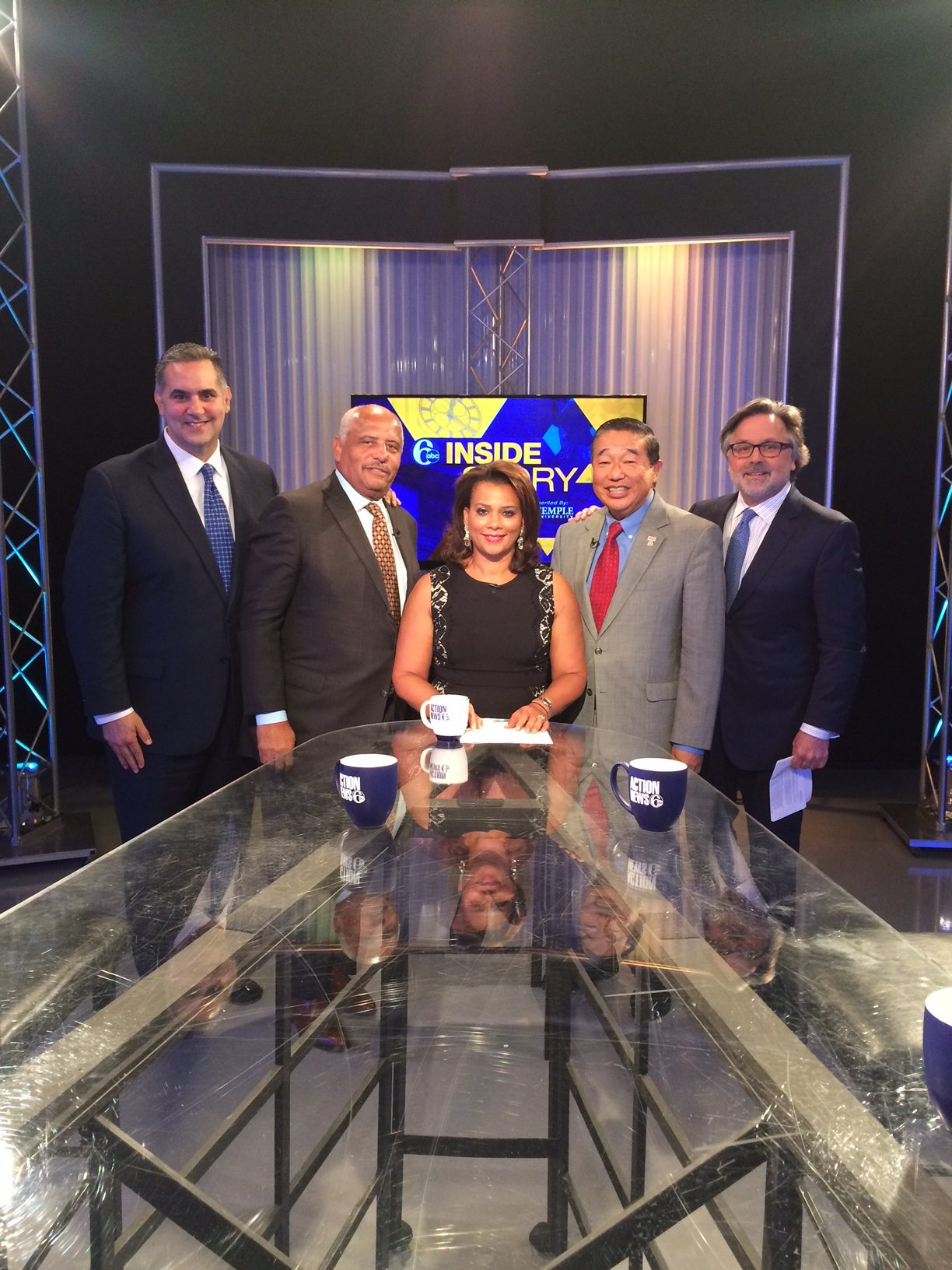 We have Representatives Dan Moul (R-Adams) and Kristin Phillips Hill (R-York), two of the architects of the House Republican budget plan that will not raise taxes and will not borrow but move money out of various fund reserves.  Critics insist it won’t balance either and that it’s wrong, either morally or ethically, to touch money earmarked for roads or the environment. Our analysts, Brittany Crampsie and Christopher Nicholas, discuss the budget and whether moderate Republicans have a future in Pennsylvania politics. In Harrisburg, ABC27, This Week in Pennsylvania has moved to 10 a.m. immediately following This Week with George Stephanopolous.

This week we have Football Hall of Famer Ray Didinger talking about Eagles Quarterback Carson Wentz and his impact on fans on and off the field. Plus, we have tips for our viewers about flood insurance.

Host Tamala Edwards and our Insiders tackle just two topics: the local effect of the Trump Administration’s DACA decision and the fallout of Philadelphia Fraternal Order of Police President John McNesby calling ‘Black Lives Matter’ civil right activists ‘rabid animals’ in reference to their protest in front of a police officer’s home accused of shooting an unarmed African American Man in an altercation.

Plus, we invite two local lawyers  – Edwin Colon and Akanksha Kalra – specializing in immigration law to breakdown how local ‘DREAMers’ are effected.

(Editor’s note: Inside Story may be preempted due to coverage of Hurricane Irma.  If it is, the show will be broadcast at midnight.)

WGAL Channel 8 (Harrisburg and Lancaster) Sunday, September 10th at 11:30 AM