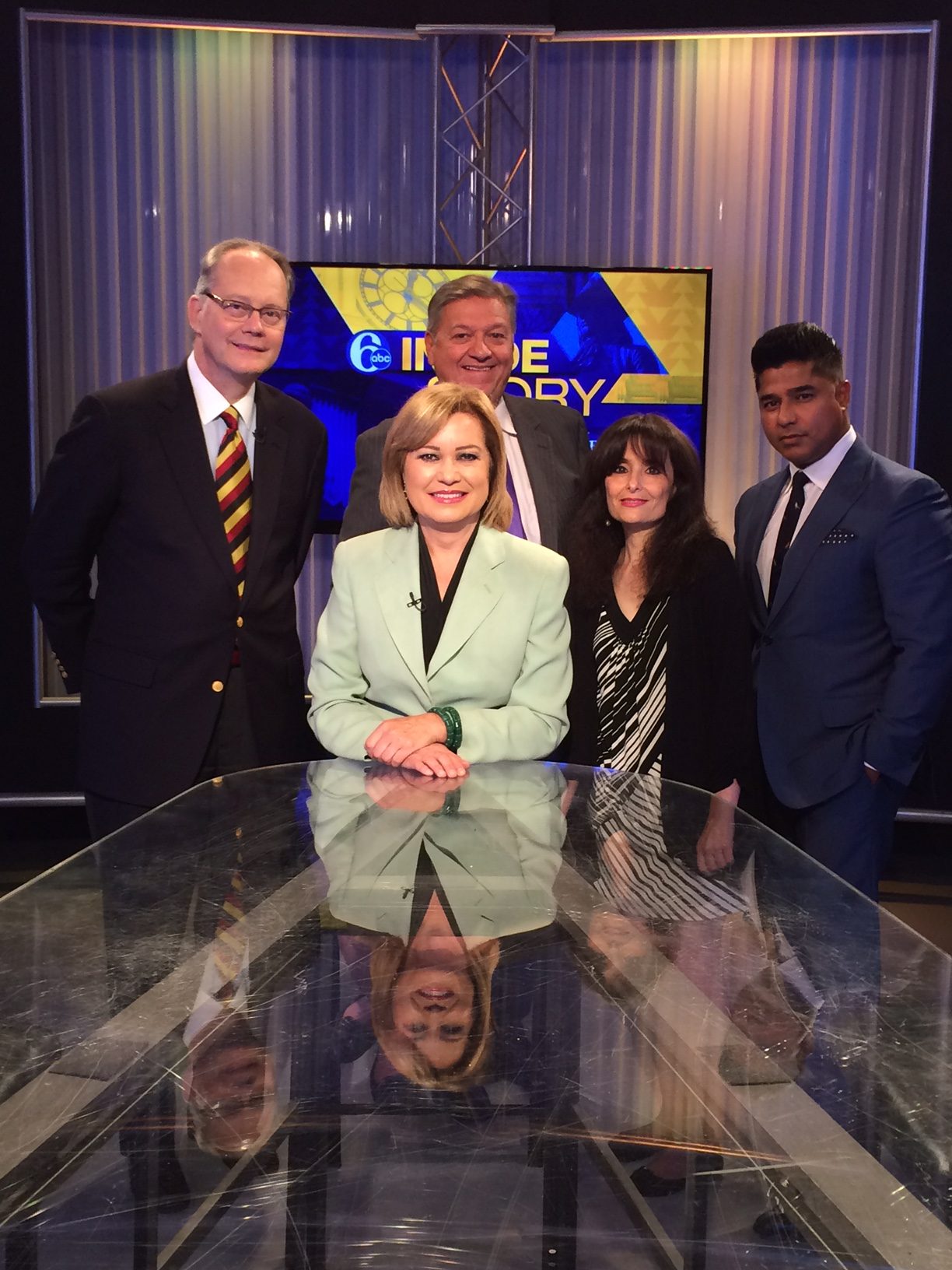 On This Week in Pennsylvania we’re talking power. Not political power but electricity. We have Andrew Ott, the head of PJM, which manages power for 13 states and Washington DC. How does it work? Have corrections been made since the polar vortex of 2014? What’s the future of nuclear power in general and Three Mile Island specifically? We also discuss the fits and starts of the state budget process and a renewed call for re-districting reform in Pennsylvania.

We have a local cybersecurity expert who will offer tips for dealing with the Equifax hack.

This week on CBS 21’s “Face the State with Robb Hanrahan” Auditor General Eugene Despasquale talks about his “State of the Child” special report and the state budget crisis. He has a bold idea on how Pennsylvania could bring in hundreds of millions of dollars in revenue but many people may disagree with it. Join us for the most talked about local political show on TV, “Face the State with Robb Hanrahan” Sunday morning at 8:30.

Host Monica Malpass and our Insiders discuss moderate Republican U.S. Congressman Charlie Dent and his decision not to run for re-election and how that effects the GOP moving forward.  Other topics include Hillary Clinton’s new book, bot PA Senators not supporting Bernie Sanders Healthcare Bill; Judge Moore admits to taking funds from Rep. Bob Brady’s campaign; and why the Philadelphia region is the BEST place for the 2nd Amazon Headquarters.   Catch the Inside Story .. Sunday at 11:30 am.

On this week’s broadcast, a look at Pittsburgh’s latest effort to re-invent itself, and its economy.  We’ll preview a special event – presented by KDKA-TV, on Friday, September 22nd  , at the Renaissance Hotel Pittsburgh, Downtown  — called “Technovation” – by asking our guests to discuss the promise of technology jobs, in Pittsburgh – and the challenges that we face, to attract the best and brightest talent, to fill those jobs.

Please join Stacy Smith and David Shribman, for the “KD/PG Sunday Edition”, at its NEW time – Sunday mornings@8:30AM., (through the NFL Football season), on KDKA-TV!

WGAL Channel 8 (Harrisburg and Lancaster) Sunday, September 17th at 11:30 AM

This week’s Pennsylvania Newsmakers features Andy Ott, President and CEO of PJM, who discusses the state’s energy grid, energy consumption, and the future of nuclear power. Then, joining host Terry Madonna are Steve Esack of the Allentown Morning Call and Sam Janesch of LNP Media Group, for a review of the efforts by the state legislature to pass a revenue package with an emphasis on the state House’s recently enacted plan. Link here.